This week look back on the rave reviews coming from AFCU's mobile app and the scary thing about 2018. 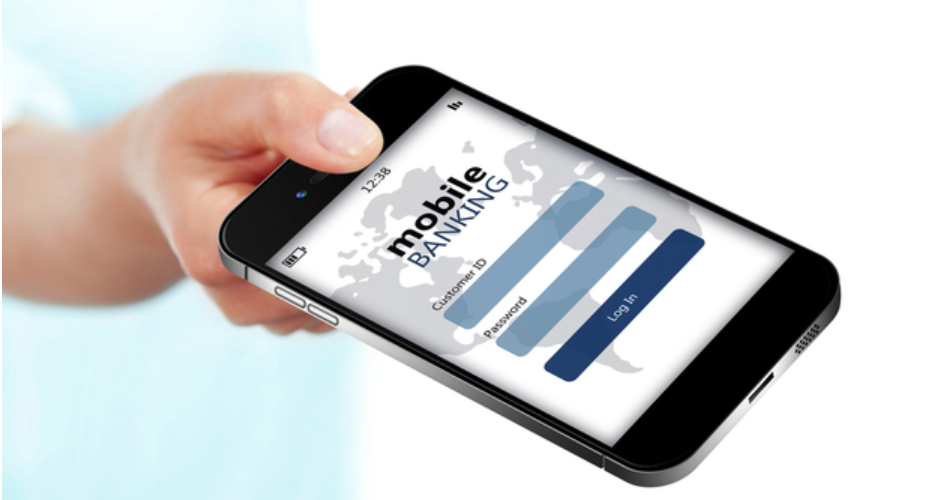 It feels ‘a bit like 2006’ for stocks and the economy. That should scare us.

There is something very familiar about the start of 2018 that is leaving some financial experts unnerved. The build up to the 2007 financial crisis is all but too recognizable and there is a growing concern that it is being relived. “The biggest concern I have is no one thinks there's a chance of a recession this year or next,” Carlyle Group co-founder David Rubenstein said. “The conventional wisdom is usually wrong.”

Wells Fargo joins Citi, B of A in disclosing adjusted gender pay gap

Wells Fargo discloses their gender/racial pay gap, following the examples of Citi and Bank of America. Natasha Lamb, managing partner and portfolio manager at Arjuna Capital, describes this as a message of leadership sent throughout the industry: “I think Wells Fargo is now stepping into leadership with Bank of America and Citi, committing to making this a priority going forward. It’s a big win for the companies, their employees and their investors.”

"Most financial services executives see increased earnings in the near future. Unfortunately, most do not realize that costs still are far above non-traditional competitors. To prepare for the future, banks and credit unions must invest today in the technology of tomorrow."

"Allowing purchases of cryptocurrencies can create big headaches for card lenders, which can be left on the hook if a borrower bets wrong and can’t repay. Banks also are required by regulators to monitor customer transactions for signs of money laundering. But cutting off card purchases has big implications for bitcoin and other virtual currencies, potentially making it more difficult for an enthusiastic public to jump into that market."

"The Consumer Financial Protection Bureau has regained a measure of independence. A U.S. appeals court ruled Wednesday the president can only fire the agency’s head for neglect or wrongdoing and not just any reason, as the Trump administration sought."

Acorns wants to bring investing and education together

“I’m a big believer in the power of educating people at the moment of decision making,” Noah Kerner, CEO of Acorns, said. “You might have read an article from Fortune or Forbes about some strategy but you probably don’t remember that when you’re actually taking the action. Bringing education and product together is where the real power exists.”