Banking 100 Years Ago Versus Banking Now 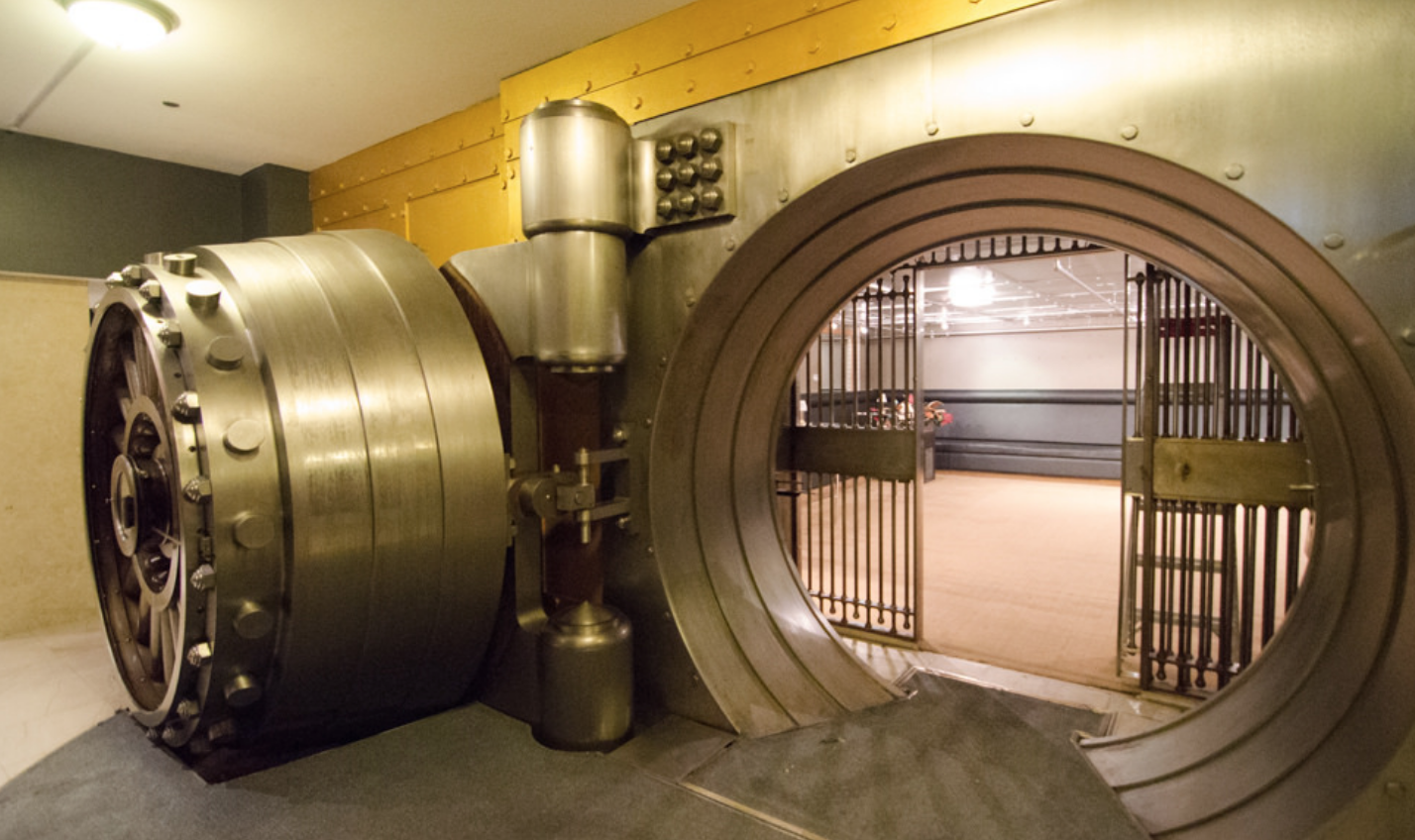 In 1914 an economist named William Scott wrote a book about banking called (quite appropriately) Banking. In his book, Scott outlined the four main services that commercial banks performed:

Some bankers might look at that list and feel assured that nothing is different today. And in a sense, they're right. The services outlined by Scott are pretty much the same in modern banking. But the methods for performing each of these services has changed — and as a result everything has changed.

The implications of the changes in banking are enormous. As proof, let’s look at each of the four services William Scott outlined in 1914 and how they’ve changed in 2018.

1. The safekeeping of money and other valuables

The method for safekeeping in the 21st century looks almost nothing like traditional methods. Money is mostly just a handful of digits on a network, and the safekeeping of that data doesn’t require big old physical vaults. It just requires secure digital storage space, which can be housed outside of a bank branch entirely.

In addition, the need for a bank to store “other valuables” is pretty much non-existent. Forty-five percent of safety deposit boxes are empty, and new branches frequently don’t even offer this service. Documents are stored digitally or in a safe at home without the monthly charges that come with a safety deposit box. Young people especially have a hard time understanding the value of this service.

2. The making of payments

Something similar is happening with payments. Square Cash, an app that allows users to send payments via email or phone, just added the ability to send cash via text message. In other words, what technology writer Walt Mossberg said is “the quickest, simplest method I’ve seen for sending money from one person to another” just got simpler. And with other companies like PayPal,  Dwolla and Venmo at the forefront of the space, payments are sure to be untethered from banks and credit unions more and more frequently.

This point was amplified in an article by Jim Marous earlier this month called “Google, Apple, Facebook, and Amazon Should Terrify Banking.” Marous’s main argument is that bankers are stuck in the legacy mindset and don’t realize that tech giants could easily slip into banking through the fringe activities like payments.

All it will take is one of these tech giants to gain mass adoption of their payment method (which is more and more likely to happen as people accept the concept of transferring money via phone), and payment revenue at banks and credit unions will dry up.

3. The making of loans

Generally speaking, this area of banking is largely the same as it was back in 1914. Lending is certainly still the stronghold of banks. However, as we covered in our post on tech giants and P2P lending, this too could change. With the advent of the Internet it’s easier than ever for people to originate loans with a diverse set of individuals, all without the intermediation of a bank.

Indeed, the rise of lenders like Prosper, Lending Club, and Fundera is evidence that person-to-person lending works — especially because the largest P2P lenders collectively went from $1.2 billion to $3.5 billion in outstanding loans from 2012 to 2013. While this is chump change compared to total loan amounts at banks and credit unions, the growth should concern the banking industry (as well as the fact that Google has invested in Lending Club and the fact that Lending Club has announced its IPO). If this trend continues, P2P lending could be a major force within a decade, eating at the bottom line of financial institutions.

4. The making of investments

The popularity of automated investing has started to render active fund managers irrelevant. An article from the Wall Street Journal this week puts it bluntly: “Active fund management is outmoded, and a lot of stock pickers are going to have to find something else to do for a living.”

The article continues: “The debate about whether you should hire an ‘active’ fund manager who tries to beat the market by buying the best stocks and avoiding the worst—or a ‘passive’ index fund that simply matches the market by holding all the stocks—is over.” Sooner or later, investments will trend toward automation. It’s cheaper and in pretty much all cases, the returns are better over the long run.

The fact that Vanguard, an investment firm that specializes in index funds, is now approaching $3 trillion in investments, indicates that the change is already well under way. People are learning the truth about active management, and as a result the industry will never be the same.

Is active money management dying? If so, there goes a HUGE chunk of the finance industry. http://t.co/gIg4qutg87

It should be clear that the digital age won’t consist of banking as usual.

The services that banks offered in 1914 when William Scott wrote Banking will continue to exist of course, but nothing will be the same in terms of methods. In the age of data and networks, the smartphone (not the branch) will eventually become the main banking hub — and that will spell big changes for traditional banking institutions. Only banks and credit unions that understand this and invest in 21st century technology will lead the digital banking revolution.