Read or watch our recap of the latest news in the fintech industry:

October is where ideas coalesce! It seems every bank is on the road in in October—from Money 20/20 in Las Vegas (where MX is) to the American Bankers Association (ABA) conference in New York—all happening at the same time!

To help you cut through the clutter, we bring you the October edition of Essential Fintech News, your source for the latest trends in fintech.

Europe has seen the future. Is the U.S. next?

Will the European banks have a leg up when it comes to acquiring new customers? Do banks such as BBVA and Barclays have an advantage because they’ve already had to live with PSD2 and open banking regulation for the past year? Will they be going after the U.S. bank customers next? 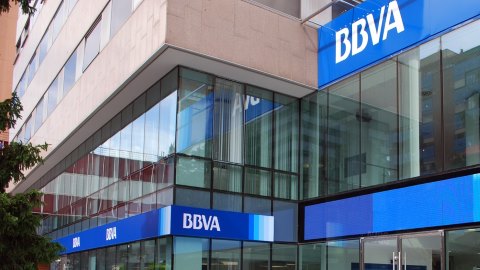 BBVA has officially launched its Banking-as-a-Service platform in the US, using APIs to let firms offer their customers financial products without having to take on fulling banking themselves. 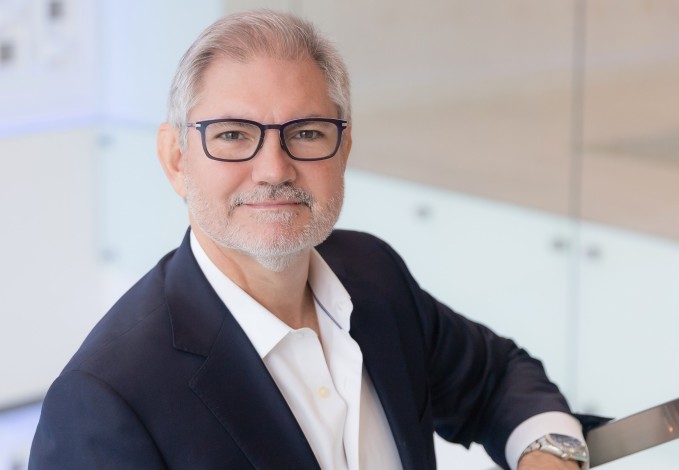 How MX Helped BBVA Compass With it's PFM

Penny Crosman learned what the bank is doing differently with its personal financial management tools (with MX) that could be instructive to others similar offerings.

Why Banks Still Lag Behind Amazon, Apple in Customer Service

Banks are lagging behind their retail brands by 12 percent. The need is to “provide a great digital experience but also great a human experience,” says Linda Garner, senior vice president of omnichannel platforms at U.S. Bank. 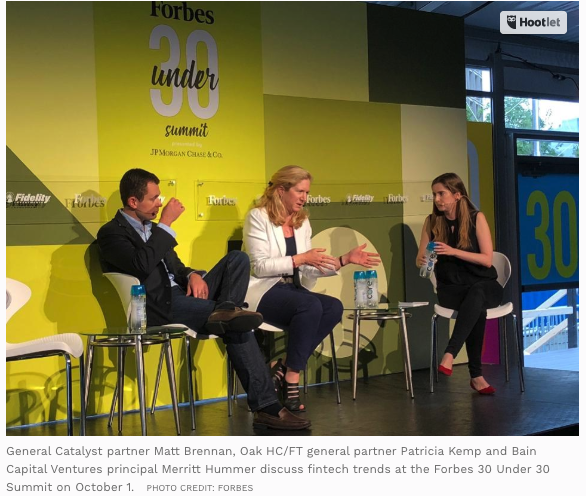 The 3 Trends to Watch in Fintech

“Venture capital funding for fintech startups has ballooned over the past several years,” reports Jeff Kauflin at Forbes, “rising from $1.9 billion in 2010 to $27.5 billion in 2017. While some fintech trends like lending and mobile payment wallets have fizzled out, others are on the upswing” (read: real estate, insuretech, and paper-dominated industries).

Credit Unions on the Rise

12 million new people have become customers of credit unions in the U.S in the last five years,  says the latest Statistical Report by The World Council of Credit Unions. “The most notable global changes from the end of 2013 to 2017 can be seen with 12 million new members in the US, 11 million each in Latin America and Africa, 7 million in Asia and one million in Europe,” said a writeup on the report in CUInsight.

Got a suggestion? Any industry or competitor news item to share in the next MX in the News? Please email or Slack me!