< Back to Product Updates

Improved look and feel throughout Connect

Over the next several months, we'll be rolling out multiple improvements to the look and feel of things throughout Connect. While it's been a lot of work on our end, these changes aren't major — rather, they're subtle improvements throughout.

For instance, we'll be removing some borders, changing some text colors slightly, using different styles for clickable rows, and more. Overall, Connect will retain the same general feel, but have a cleaner and more cohesive look. Below are some examples of what you can expect.

These improvements will automatically be made available for all users throughout the coming months. 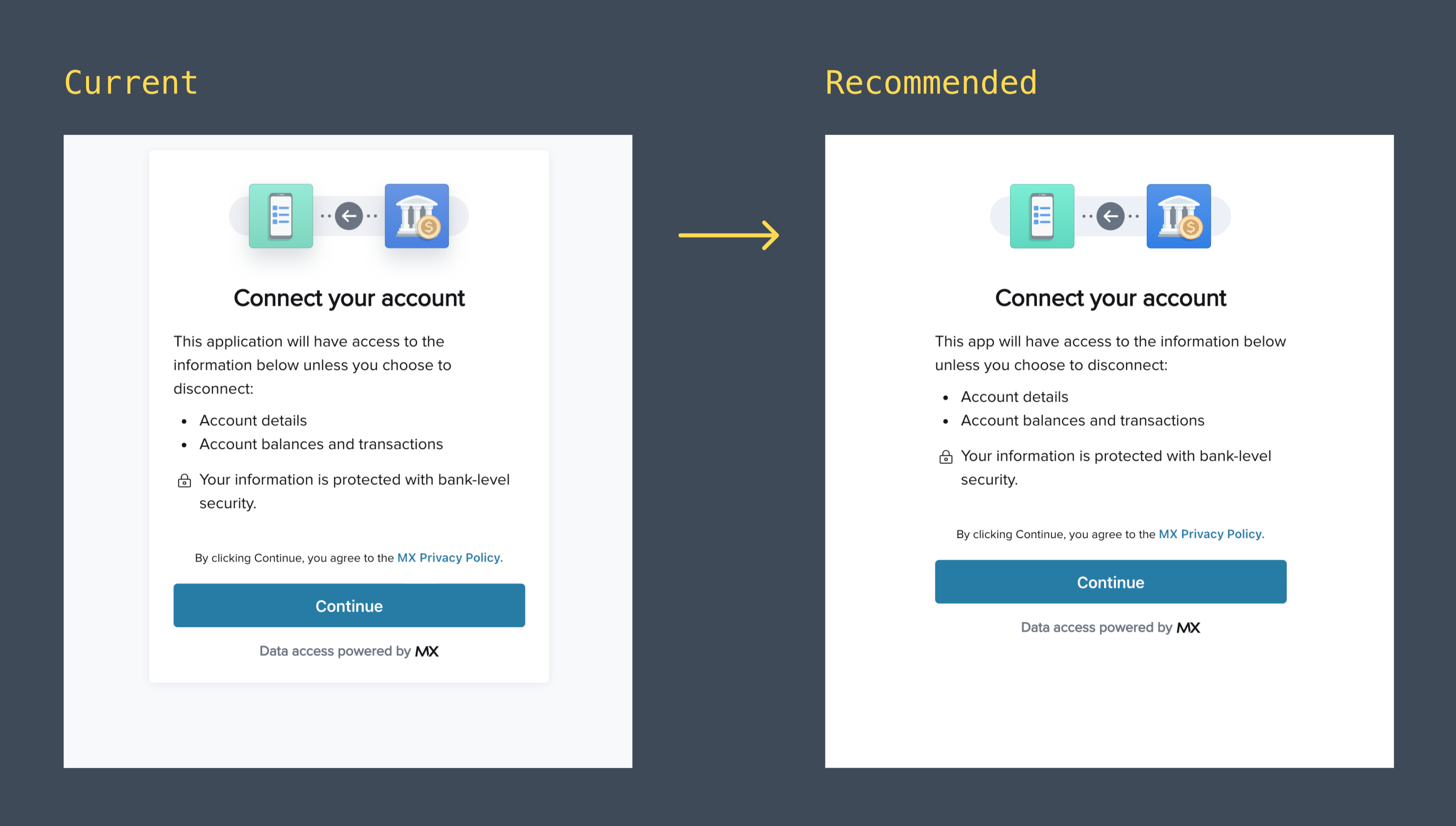 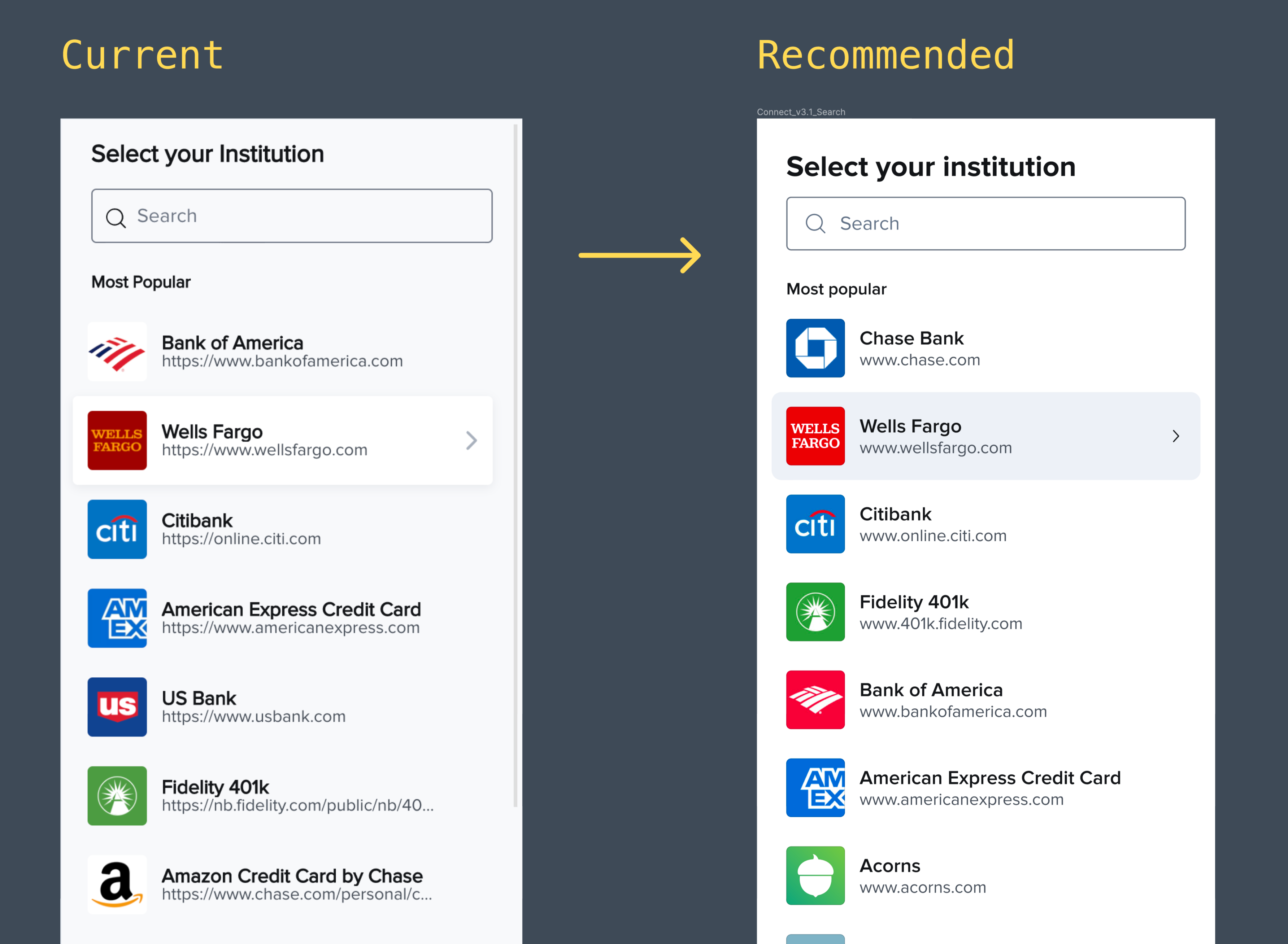 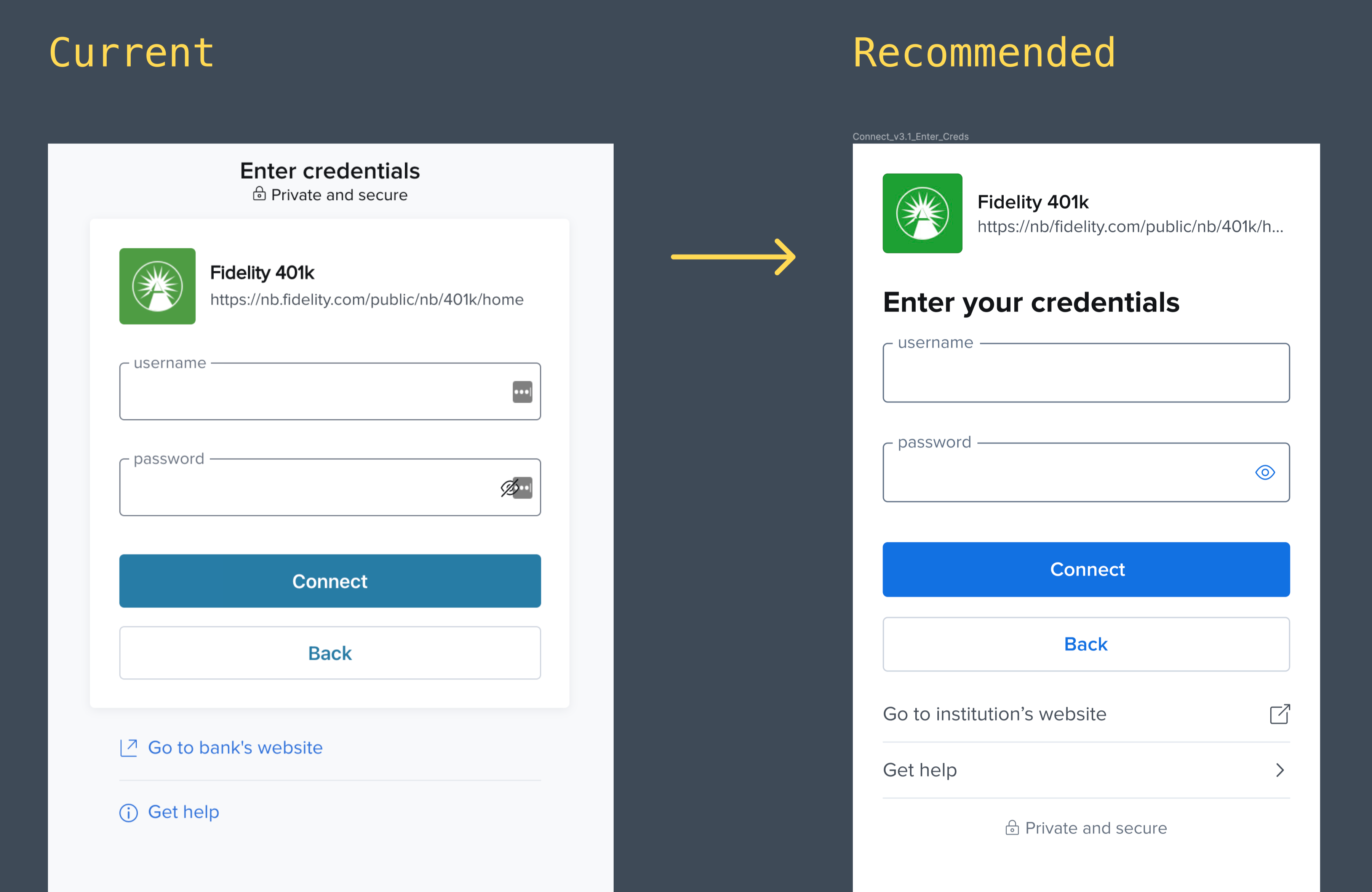 When a button will open a new page that takes the end user out of Connect (such as the OAuth sign-in button), this will now be treated as a link for accessibility purposes and explained more clearly by screen readers.

This enhancement is now live for all users. 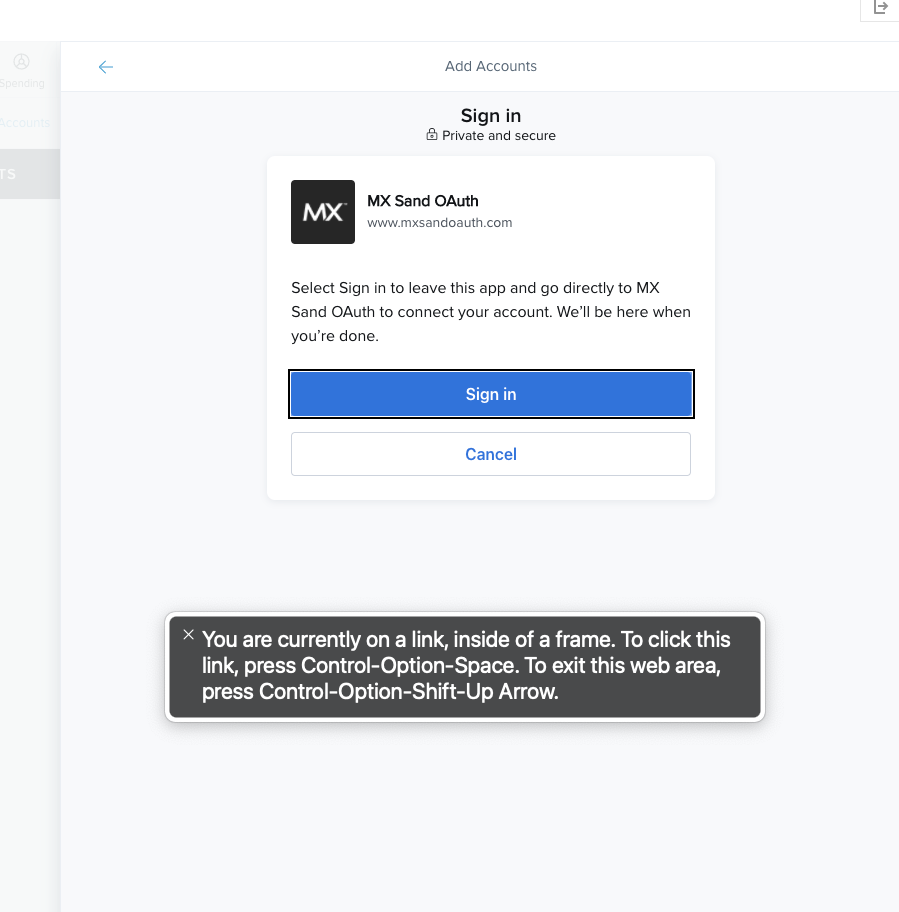