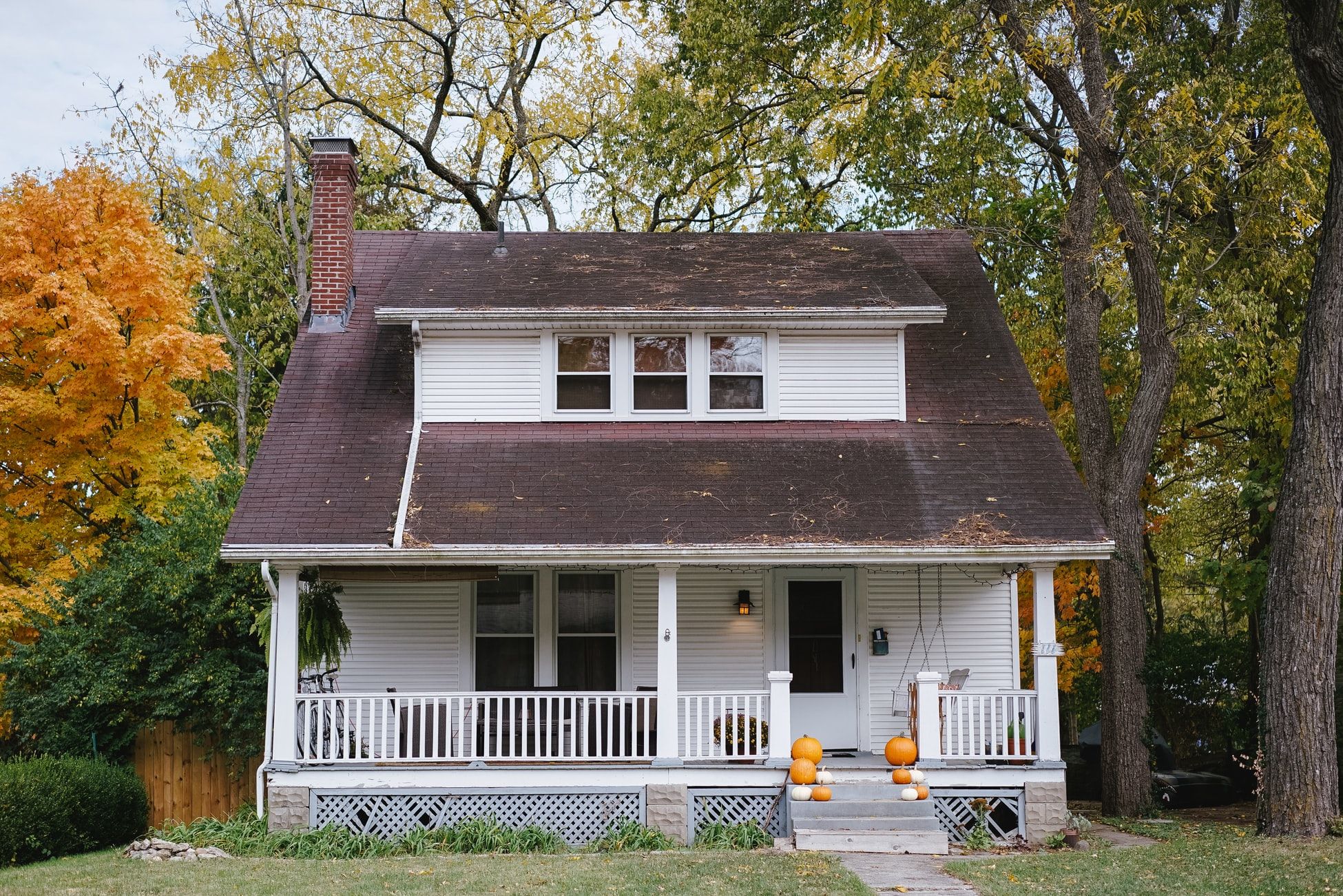 Open banking has grown quickly during the global COVID-19 pandemic. The Financial Data Exchange (FDX) ballooned to nearly 190 members (including MX) and millions of customer accounts, while open banking users in the UK doubled from 18 million in 2019 to 40 million in 2021, according to Juniper Research.

This growth represents a major shift in the industry — a shift that’s likely only to continue as people see the benefits of open banking, from fast and secure payments to more reliable account aggregation, firsthand.

One of the most important of these benefits centers around lending. With open banking, individuals and companies can give loan originators quick access to bank account balances and transactions. Since these connections are ideally tokenized and credential free, a customer has full and secure control over who sees their data for how long. Instead of relying on dated processes such as paper and signatures — or even digital PDFs — customers merely have to provide permission to share the data, and it’s all available for verification and authentication to the parties that have been given access

At first glance, these benefits might not seem like a big deal. However, given that over 50% of people say they’ve abandoned a financial application, with 34% saying they did it because of the length of time it took to complete the forms, and the power of open banking makes more sense. Put simply, open banking speeds up the application process, simplifying something that currently is far too much of a headache for many people.

And now is a better time than ever to provide such an offering. After all, used car prices have risen 30% from May 2020 to May 2021, which means that more people will likely need help to finance them. In addition, the pandemic caused people to consider focusing on home improvements, including solar, re-envisioning backyards, and expanding their houses. These people, who were often stuck at home, realized that they wanted to improve where they live. To do this, they often need HELOCs, which benefit from a streamlined application process.

In short, whether it’s a car loan, a HELOC, a mortgage, or something else, open banking makes the process easier, faster, and more secure. In addition, open banking gives consumers the ability to own their data — something that’s increasingly needed, given that less than a third of consumers feel like they own their financial data, according to Deloitte. By enabling this ownership, you'll build loyalty and perception as a brand that's consumer-focused.

It’s no wonder then that Accenture says, “Banks with a vision for open banking beyond regulatory compliance will be able to deliver the experience their customers expect and thrive in a new competitive and collaborative landscape that includes new players like fintechs, big techs and non-financial-services.” This thriving will bring in new revenue streams that equate to a powerful competitive advantage — especially as it relates to lending.

For more on open banking, read our Ultimate Guide to Open Banking. 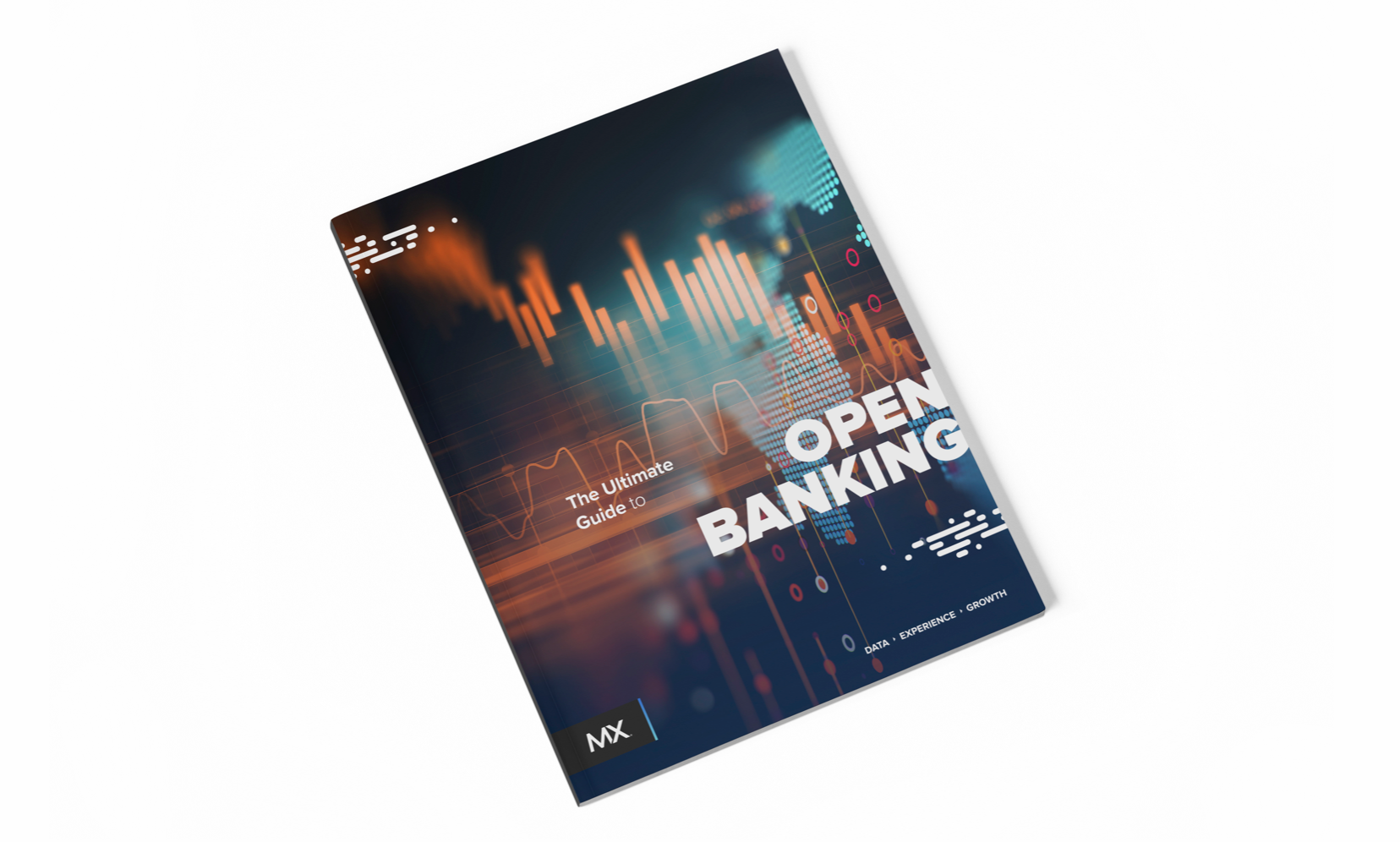 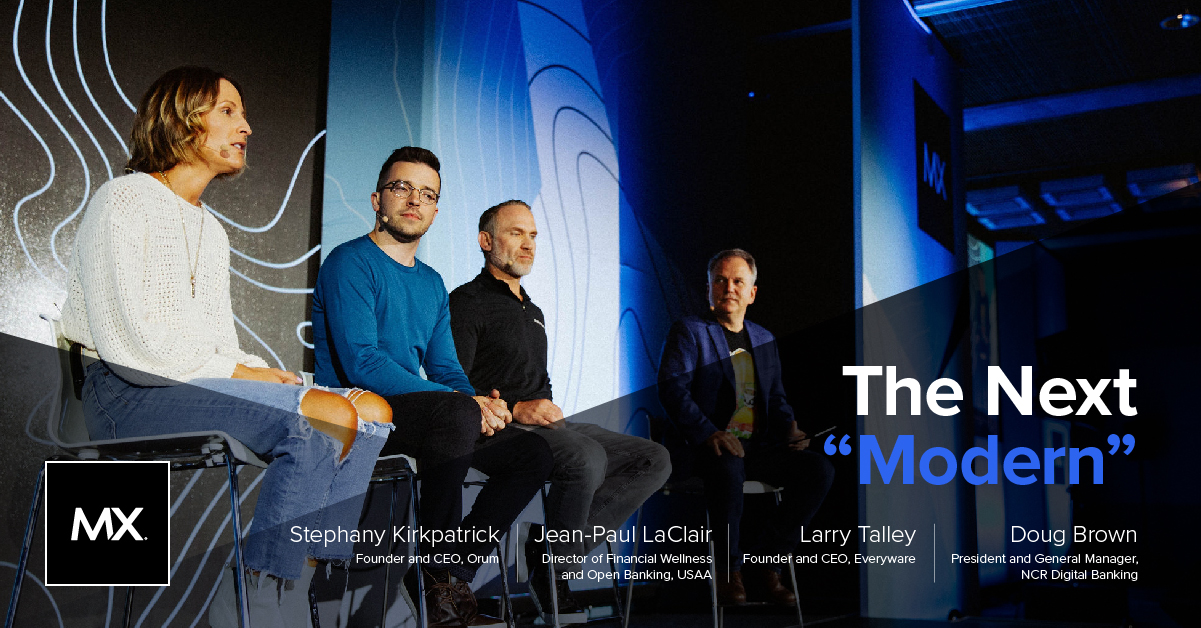 There is an increased need for speed to meet consumer expectations for account opening, money movement, and more. 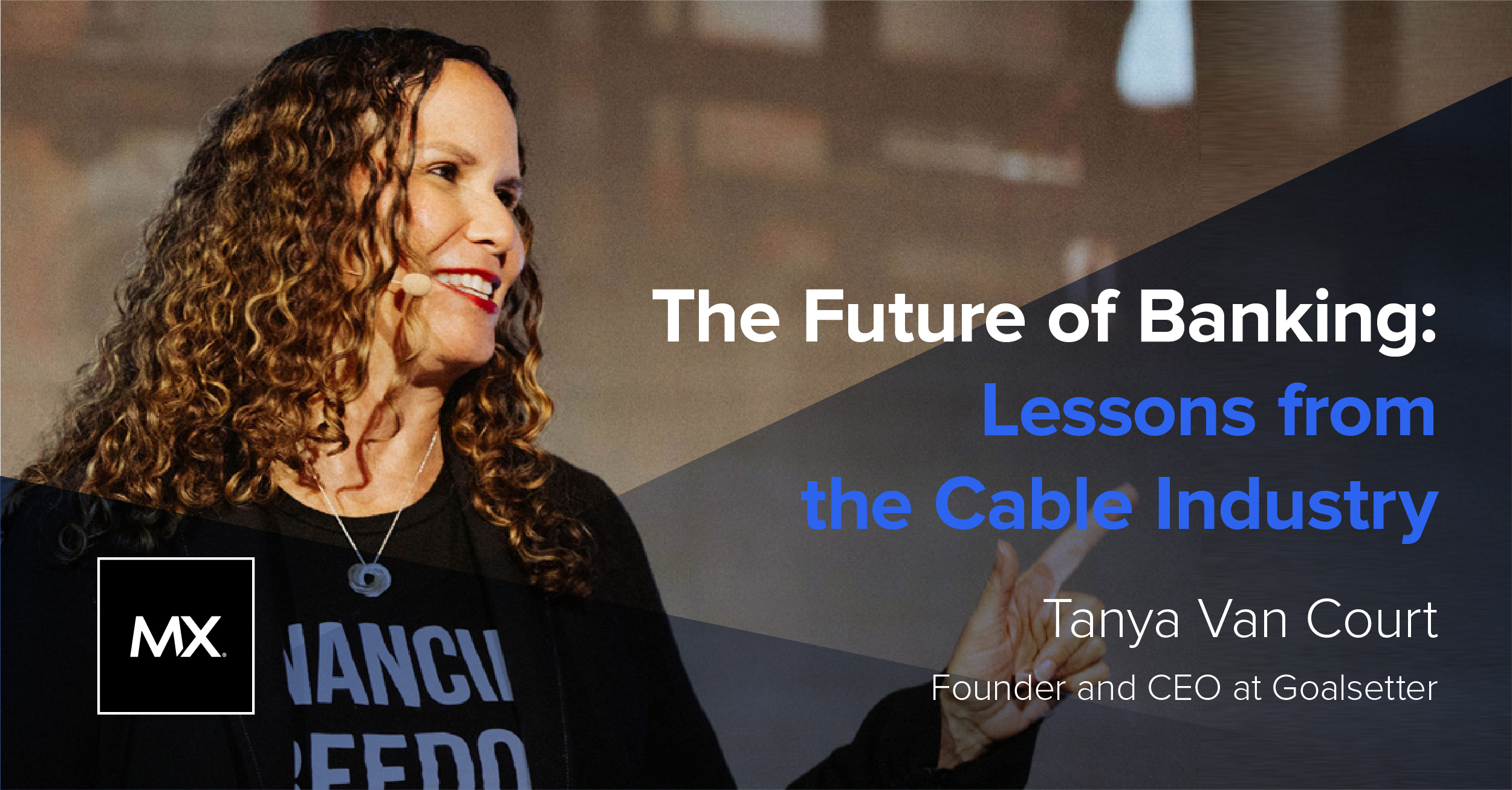 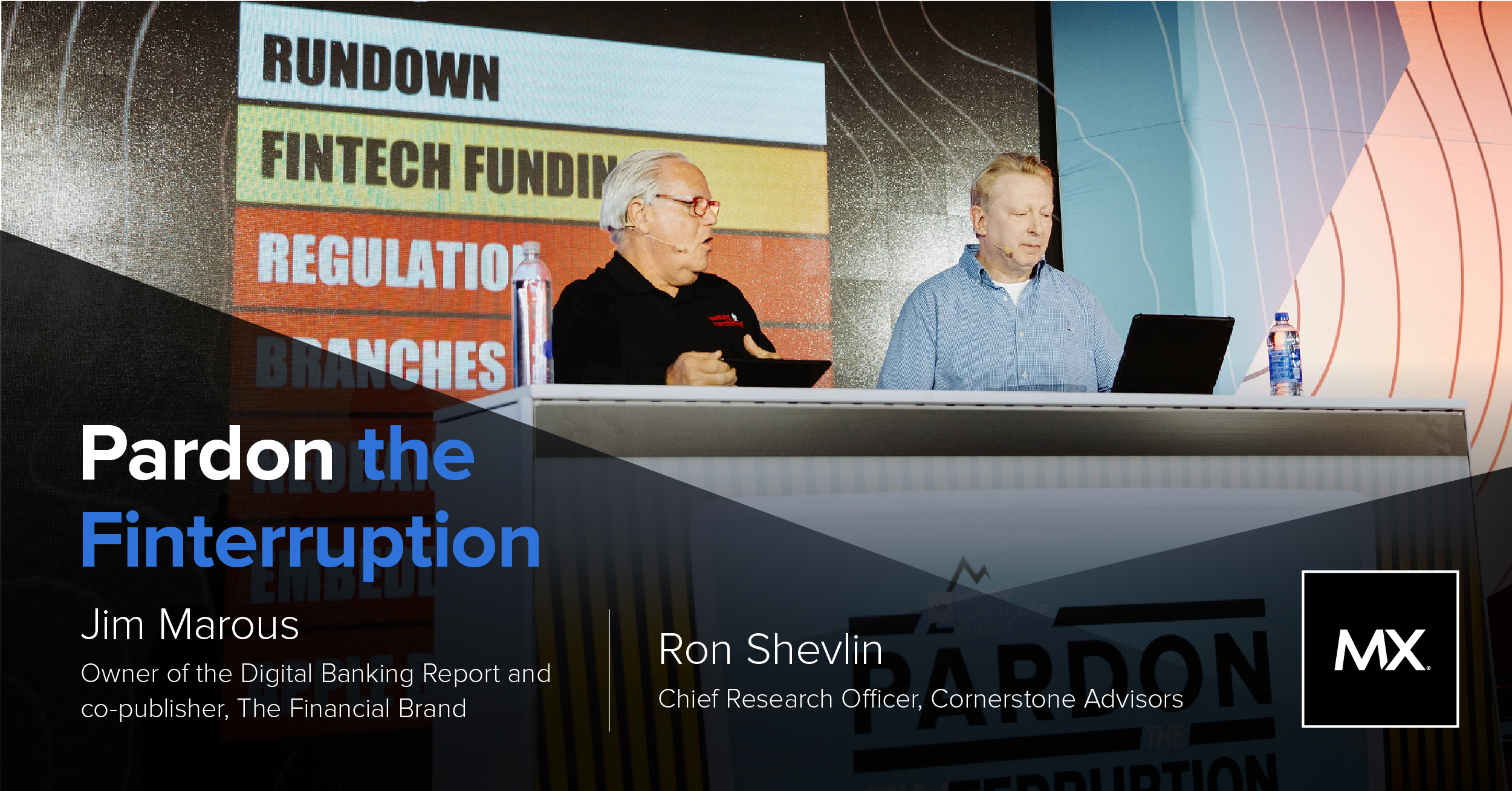 The Death of Bank Branches and Rise of Embedded Finance