How the Four Biggest US Banks Generate Income and Revenue

During the global financial crisis, the four largest banks in the United States made a host of acquisitions to shore up deposits and stave off systemic collapse. Wells Fargo acquired Wachovia, Bank of America acquired Merrill Lynch and Countrywide, and J.P. Morgan acquired Bear Stearns and Washington Mutual. In addition, some floundering banks were sold off in pieces post-crash, creating a hodgepodge of disintegrated banking structures.


Of course, the industry has changed a lot since 2008. Millennials and Gen Z are forgoing brick-and-mortar banking for online options. The rise of fintech has accelerated the adoption of digital banking — drastically cutting fees and encroaching on big bank income, revenues, and profits.


As this landscape continues to evolve, it’s worth exploring the strategies that top retail banks are using to generate revenue.


See Our Ultimate Guides to Banking

The Rise of Complex Banking Structures

The major components of the Glass-Steagall Act</a > were repealed in 1999, and scholars continue to debate the impact of that decision. While we may never know the repeal’s true effects on the Global Financial Crisis of 2008, it is certainly clear that banking structures have since become more complex.


Every globally systemic important financial institution</a > is structured differently. We can judge strategic success by comparing bottom lines, revenues, and equity prices. However, reporting the success of single service lines (or lines within retail banking specifically) has become more difficult to dissect. The blending of previously separate business units with complex products makes it hard to tell (at least for the general public) which strategies and products are working, and which ones are falling short. Annual reports and SEC disclosures provide some basic insights even though specifics are opaque.


We took a look at the four largest banks in the United States</a > and attempted to extract their basic strategies for generating income and revenue. We derived statistics and some text analysis from each company's reports. Here's what we found from looking at the most recent annual report and/or the 10-K for each company.


For simplicity and readability, we’ve rounded the numbers here.


In their breakdown of net revenue, JPMorgan shows a nearly even split between noninterest revenue ($58 billion) and net interest income ($57 billion).


The biggest driver of JPMorgan Chase’s noninterest income revenue comes from asset management ($17B) and principal transactions ($14B), which is when “an adviser, acting for its own account, buys a security from, or sells a security to, the account of a client.” This is followed by investment banking fees, lending/deposit-related fees, and card income.


Breakdown of net revenue by line of business:


The annual report also shows that JPMorgan Chase “grew core loans by 2%, increased deposits overall by 5% and generally broadened market share across our businesses, all while maintaining credit discipline and a fortress balance sheet.” The report adds that “in total, we extended credit and raised capital of $2.3 trillion for businesses, institutional clients and U.S. customers.”


Here’s the breakdown of net revenue by line of business:

3. Bank of America Revenue and Income


Again, unsurprisingly, the bulk of the interest income ($43B) comes from loans and leases, followed distantly by debt securities ($11.8B). The largest driver of noninterest income stems from asset management fees ($10.2B), followed by service charges ($6.6B) and interchange fees from cards ($3.8B).


Breakdown of net revenue (net of interest expense) by line of business:</b >


Citi has a strong global presence, with 47% of net revenue coming from North America, 22% coming from Asia, 17% coming from Europe, Middle East, and Africa (EMEA), and 14% coming from Latin America.


Breakdown of net revenue (net of interest expense) by line of business:</b >

Insights Into How The Largest US Banks Make Money

From the data here, it's clear that while they all clearly make a lot of their revenue via interest, there are a few major differences in the ways that these banks make money. JPMorgan Chase and Bank of America have a more even split between interest and non-interest revenue, while Wells Fargo and Citi both bring in more revenue as a percentage of total revenue via interest. Compared to community banks and credit unions, the four largest banks tend to be far more involved with asset management, corporate banking, global banking, and more.


Want details about how you can lead the future of banking, whether you work at a bank, a credit union, or a fintech company? Read our ultimate guides, which are full of original consumer research, data, and insights.

Ahead of the 2022 NACHA Payments conference, read why ACH payments are a more cost-effective and lasting option for businesses from MX Technologies. 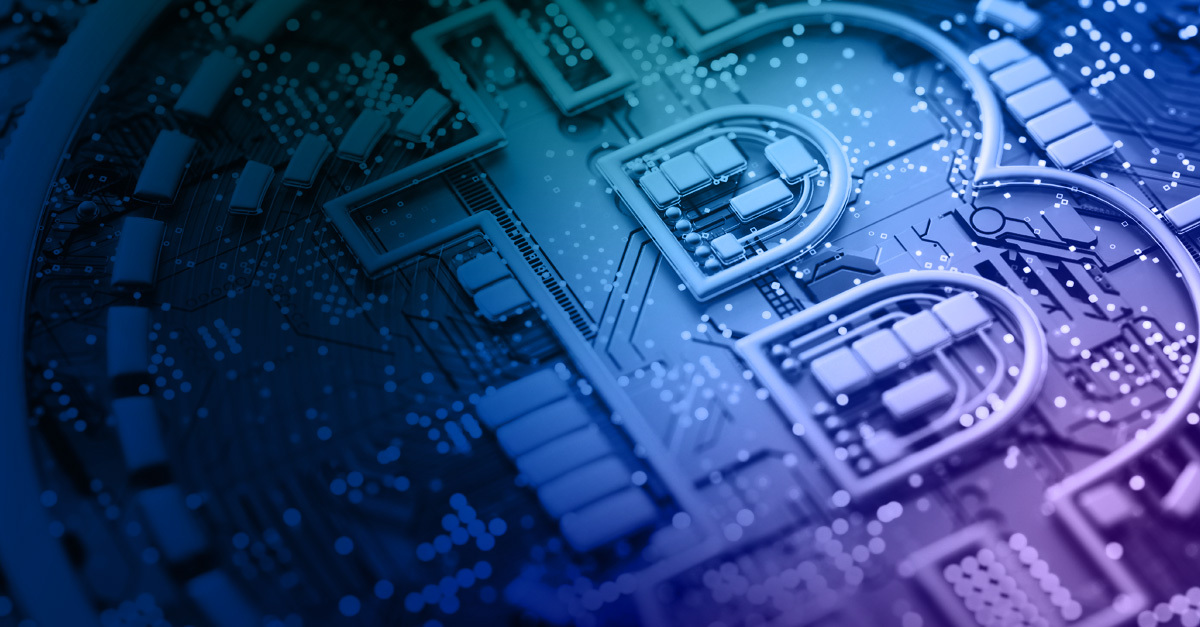 Meeting the Challenges of Crypto

Several challenges could slow the adoption of crypto. How do crypto exchanges build a secure platform, but also retain the anonymity that many users value? 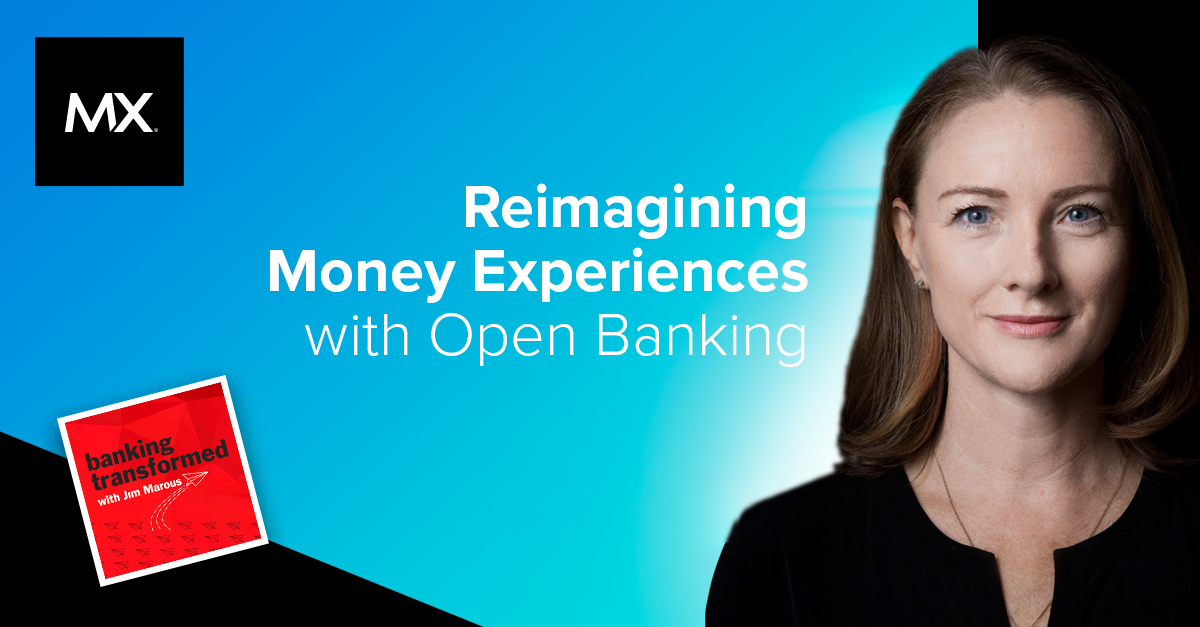 Jane Barratt, Chief Advocacy Officer at MX, discusses the evolving narrative around the money experience — how financial institutions, fintechs, and consumers interact with each other on this episode of Banking Transformed with Jim Marous Open Banking enables these experiences and consumers can, and should, push their institutions to create better opportunities.