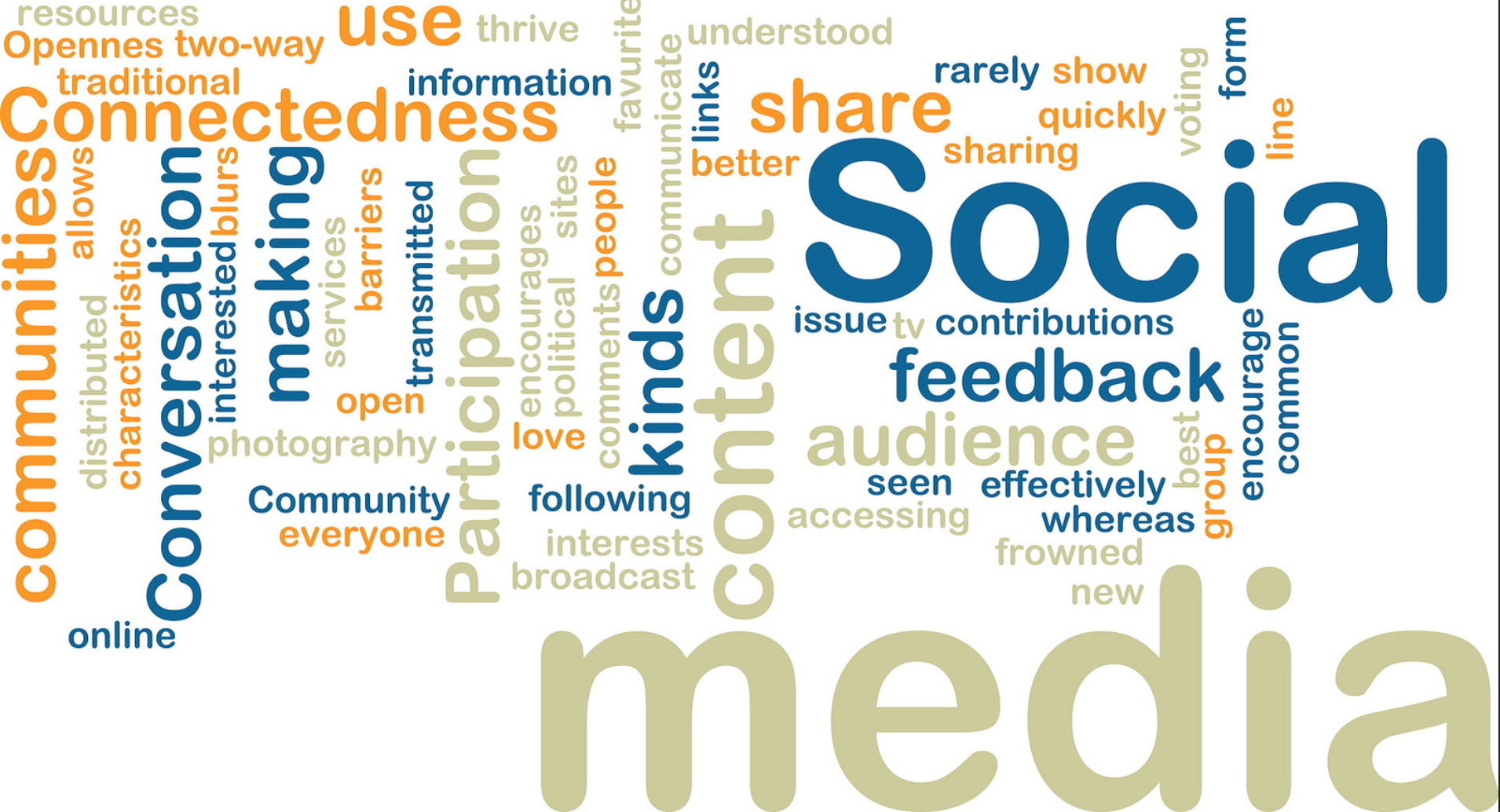 Social media marketing over the last few years has been integrated into most marketing strategies. It has proven to be influential but with best practices continuously evolving, it has left industries, including banking, scrambling to nail down the current trends of each platform. It is difficult to stay on top of, but this ought to help. Here are 3 trends in social media that the banking industry is missing out on. 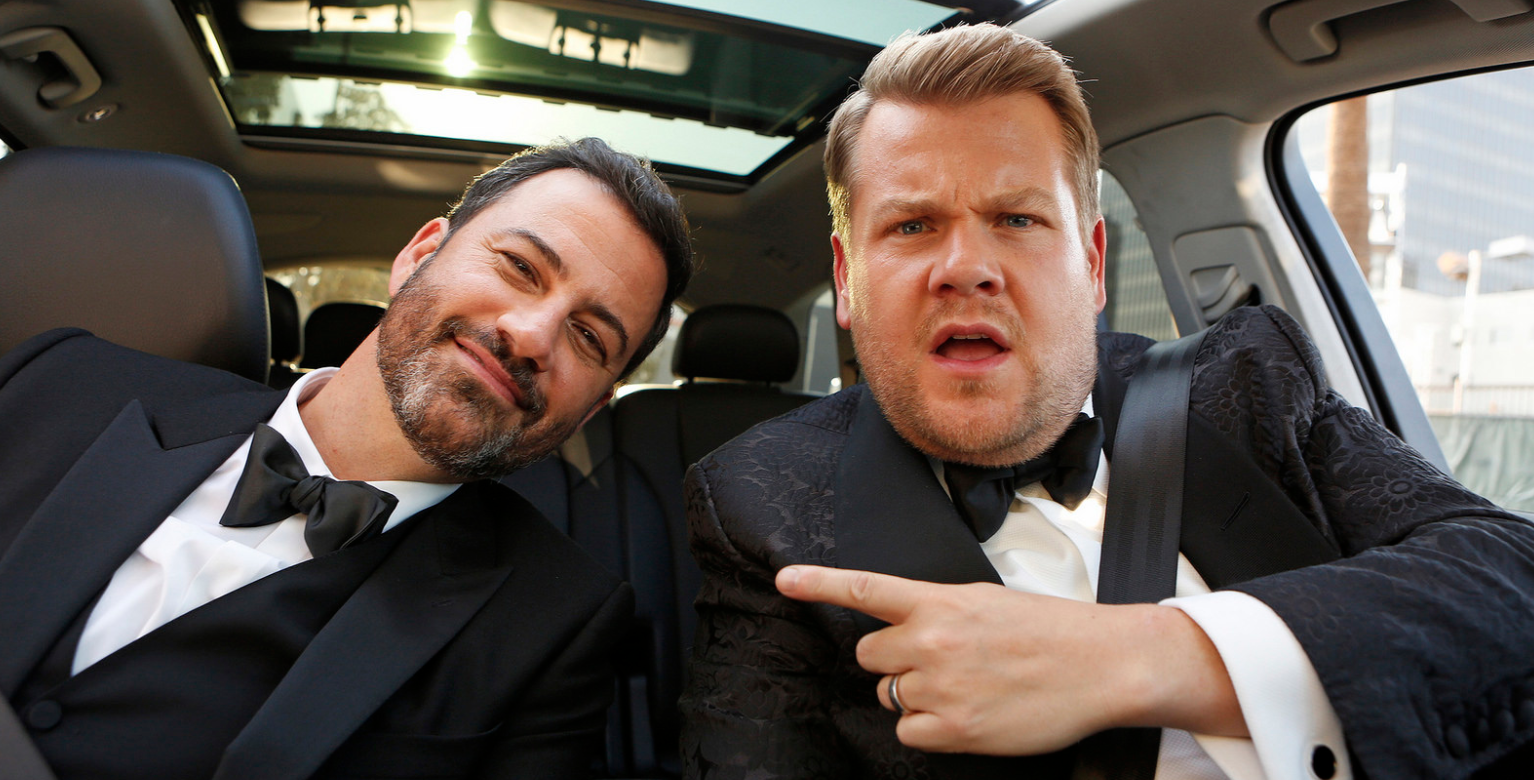 Though banks have improved their reputation in the decade following the Great Recession, there is still plenty of skepticism amongst their consumers. A study taken last year found that only 8% of consumers trust their financial institution. Though business is good, their brand still suffers.

Influencer marketing on social media is a pivotal way brands within other industries have gained the trust of their customer. Most recently, Under Armour, though 5 years ago was a less trusted sports outfitting brand compared to Nike and Adidas, is now a budding competitor. Their brand was built on signing trusted and talented athletes to wear their gear. Stephen Curry, Bryce Harper, Cam Newton, and Justin Thomas are all Under Armour athletes and each has been recognised and decorated as the best in their sport within the last 5 years. Take a look at how many familiar faces are found in their twitter feed.

Like Under Armour, financial institutions have an opportunity to appeal to their customer base by finding trusted individuals to promote their brand. Within the last couple months Chase has solicited the help of late night host James Corden to promote their rewards on their Sapphire card and have featured him prominently on their Youtube page. The power of influence from a person that the masses trust cannot be discredited.

Social media platforms are super-saturated with media including images, gifs, and videos. So much so that simply attaching an image to your post no longer separates you from anyone else. Best practices now indicate that not only should it be attached, but that it should drive engagement from the person viewing the content.

For instance, many twitter feeds of financial institutions show that there is an odd obsession with lifestyle images that tell no story nor compete for the engagement of their audience. Here are some examples: Chase, Citi, Wells Fargo, Fifth Third Bank. The posts that will get the most engagement are posts with meaningful and thought provoking media such as graphs, charts, infographics, quotes, short animations and videos that tell a story.

It takes more effort and creativity, but statistics have shown it is an effective engagement strategy. Hubspot’s list of 42 visual content marketing statistics you should know in 2017 show how impactful this content can be: “Infographics are 'liked' and shared on social media 3X more than other any other type of content.”

Here is a look at fintech thought leader Jim Marous’s twitter feed to show how prominently he features this type of content.

As in all things, moderation is key. It is important to have a mix of different types of media, but is important that each is purposeful and can influence the intended audience to engage with it.

Generally, if you are a company in an industry that is essential to every single living person, innovation can stagnate at times due to complacency. In general, grocery stores, utility companies, and banking are notoriously slow at the adoption of technology because their consumer base hasn’t felt like it could go anywhere else. Well with the birth of fintech and tech companies like Amazon, this is no longer the case for those industries and companies are left frantically trying to catch up.

The same can be said for banks in social media. In recent years, we have seen the use of a variety of technology trending in social media. Technology like live streaming, digital hangouts, and augmented reality is regularly implemented in the generic social sphere, but sparsely used by financial institutions. These technological trends are adopted because that is tech that the population is adept in using. It is also tech that is being frequently used.

The use of live streaming and digital hangouts are ways to disseminate information while interacting with you followers. It is a way for to give live feedback and answer questions. Strategically used, this is another way to host webinars and forums that the public can participate in. It is another form in which to distribute the financial institution’s narrative. Interaction with this is explosive too. Here are just some stats Facebook Live has seen:

Technology like this is a trend that institutions need to pick up on to raise the level of reach and engagement of their social content.

Social media trends are still evolving at a rapid pace and keeping up for financial institutions is essential as their consumer base is evolving with it. Appealing, relevant content could then miss the eyes of potential consumers. However, the opposite is equally true. By staying ahead of the trend curve, social media can allow your content to get in front of the eyes of more people than ever before.