3 Bank CEOs Give Essential Advice for 2020 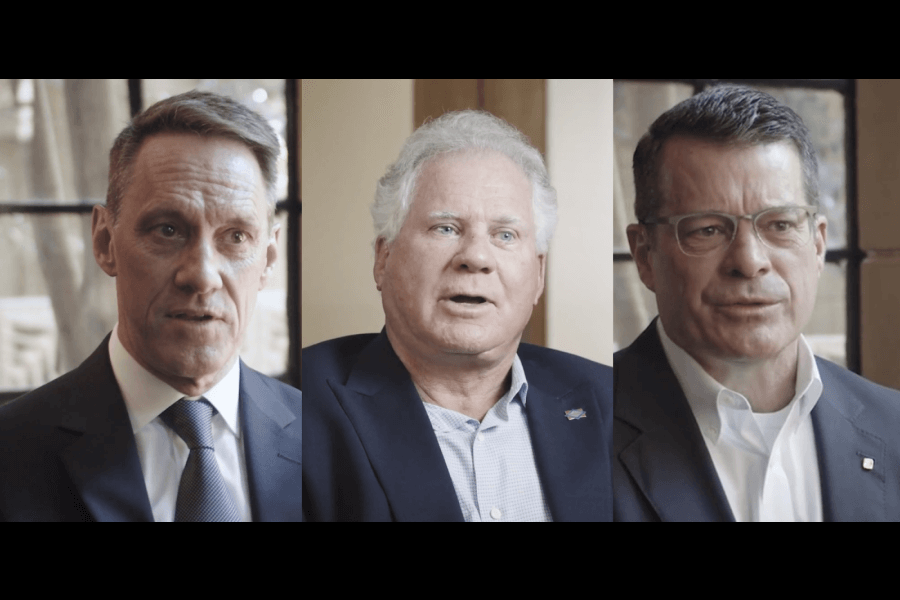 As part of our ongoing series to highlight specific presentations from Banking Transformation Week</a >, we’re featuring three interviews by John Maxfield</a >, Editor in Chief of BankDirector.com</a >. Each interview is full of amazing practical banking advice for 2020 directly from innovators in the industry. We’ve included two excerpts from each below.


Don’t be afraid to hire leaders from outside of banking.

“I grew up in the manufacturing business. I was a large depositor and was invited on a bank board, and six months later I owned the bank. So that’s kind of how I rolled into banking. I’m not a banker. I’m a businessman. And I run my banks like they’re a business. And it is a business. Don’t tell me something can’t be done if I think it can be done because we’ll challenge that and try to be the best. And as you’ve seen, I think Forbes ranked us the best bank in America two years in a row.”


You need daily (not weekly, monthly, or quarterly)analytic reports.

“There’s a daily report, a P&L statement,that I created, and it is the bible in our company. Executive management all reads that bible. I don’t need to wait until the end of the quarter or the end of the month to see that something’s wrong. I see what yesterday looked like today, and we’ll react — bam. And they’ll hear from me on a weekend. I’ll light 'em up: “Uh, oh! John’s seeing this. What happened here? What happened there?” I’m just a businessman following five or six key numbers.”

Accelerate your digital transformation — and gain a national audience in the process.</b >

“Digital is going to accelerate and the result will be a consolidation of the industry because the technology investments in order to get a payback requires scale. You know, back when we competed with branches, we all had kind of the same denominator in terms of opportunity. It was a two or three mile radius around that branch. We could extend our brand a little bit further, but today we'll make a similar investment in a mobile app. It might cost us a little bit less than one of the big banks to build it. But in the end, if you're a national bank, you have the entire nation as your denominator.”


Create hyperpersonalized offers where customers are most active (i.e., on mobile).</b >

“Our average mobile customer logs in 17 times per month. Most retailers would kill to have that many touches. So we are making sure we use the data about what products they already have with us today, what they don't have, as well as what they're qualified for. We make sure we're offering that product up in front of them. That's the same thing we do in person. You get a lesser result because you don't have someone there convincing the person talking about the benefits. But you can't miss those opportunities as our customers move online and talk about the impact on culture of digital banking.”

Give people in rural areas the mobile options they demand.

“A lot of people make the assumption that the rural markets won’t adopt the digital banking aspect. It's quite the opposite because in the rural market people have to drive 25 miles to a branch. So if you can give them digital capabilities where they can deposit their checks by taking a picture and not driving all the way to the branch, that's what they want. The adoption rate, quite frankly, in a rural market is pretty high due to the fact that there's such a distance between locations. It makes their life a lot easier to be able to bank that way.”

“Employees want to be part of a winning team, and they know where the world is going. If you're part of a company that’s not following where the world's going, then the employees there quickly say, “Well, I'm part of a losing team.” Employees know that we have to change, and we have enough turnover in the lower ranks just on a normal attrition basis that we can adjust the workforce appropriately. So I don't feel that they feel that their jobs are threatened by digital. I think it's a net positive because they think their bank is progressive enough doing the right things.”


Looking for more advice from experts in banking? Register for the Money Experience Summit</a > — a free online event from MX. 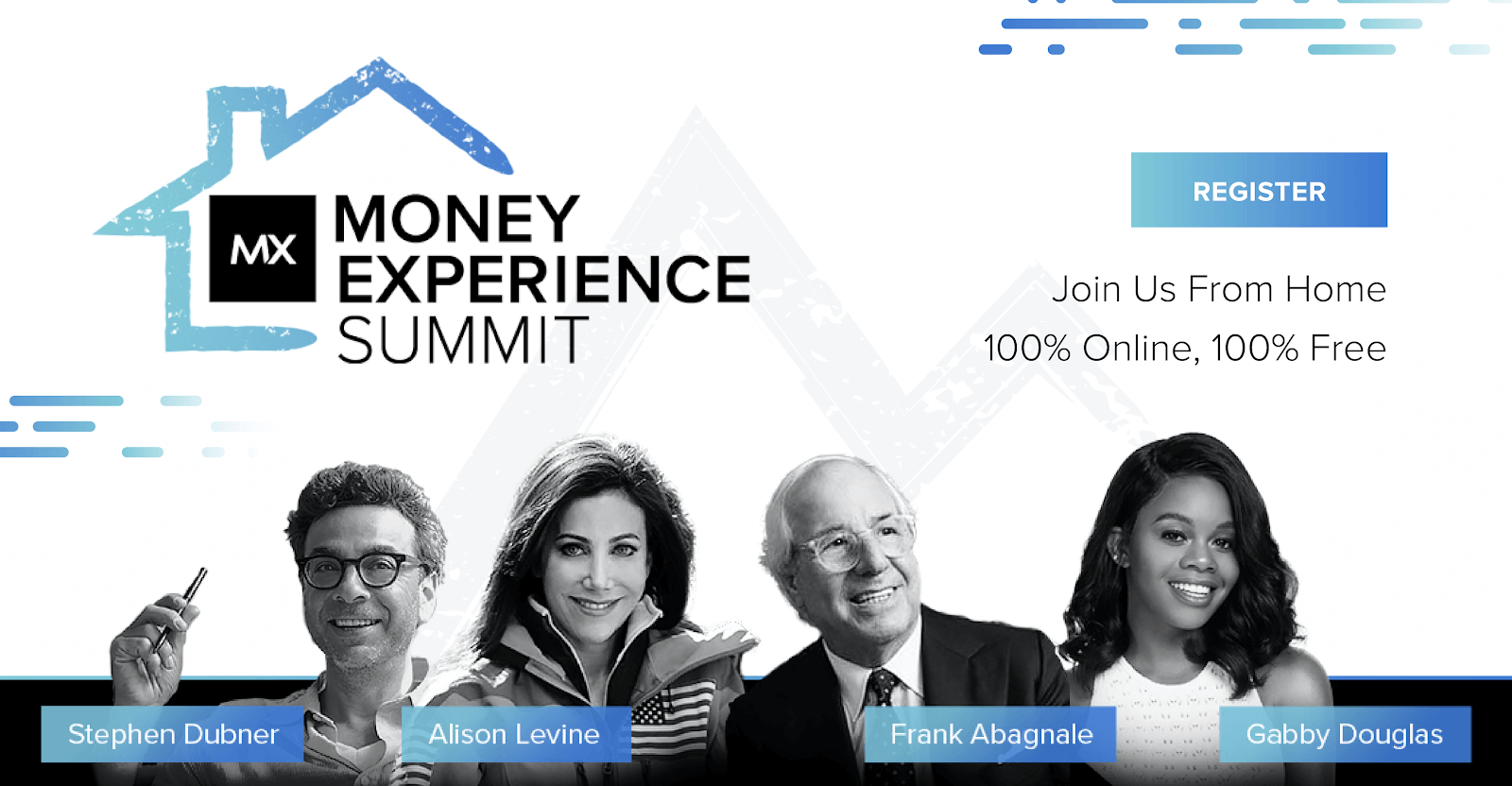