Blockchain Meets the X-Files — An Introduction to Cryptocurrency 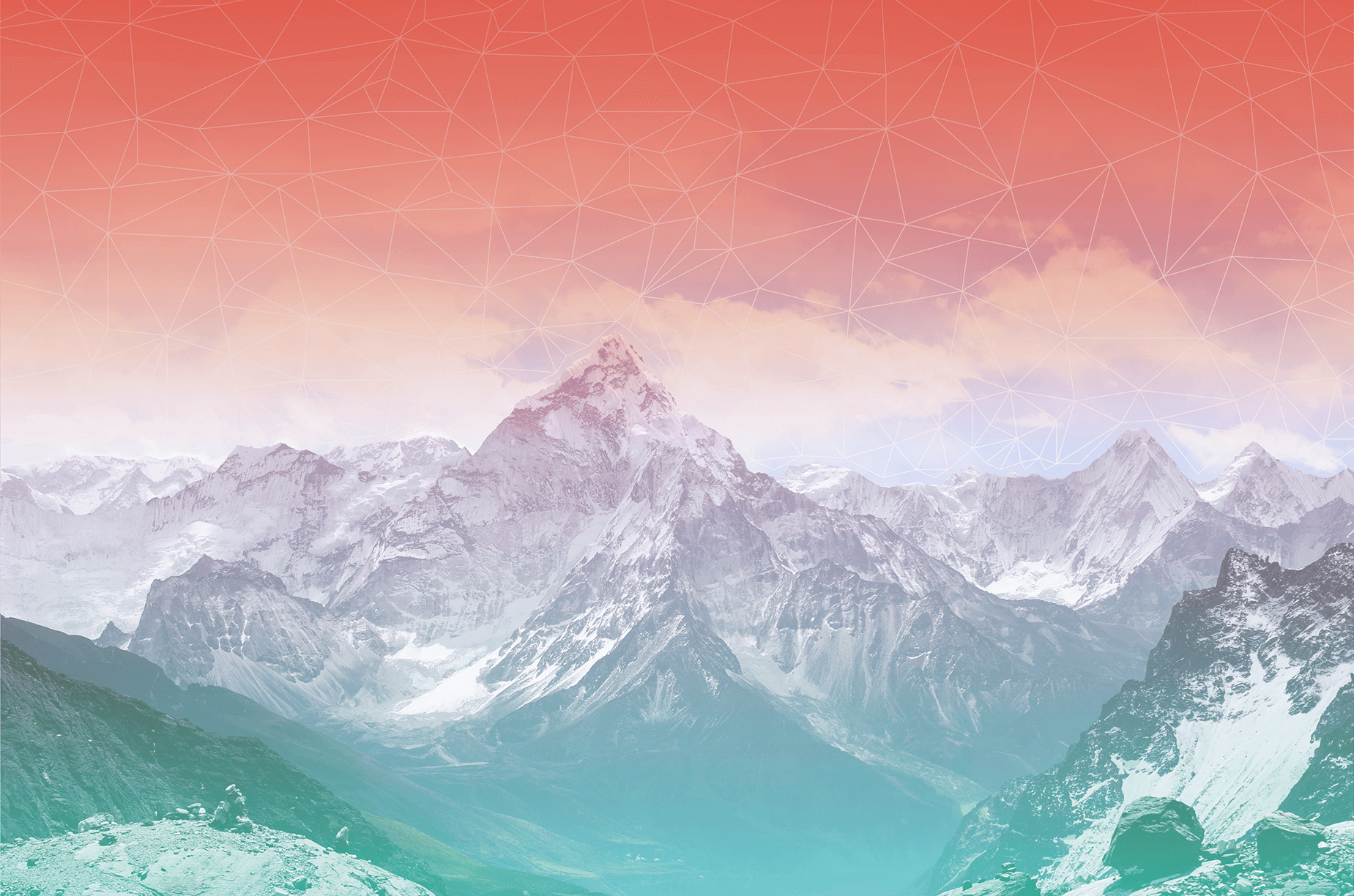 Blockchain technology can be difficult to understand at a technical level, but it is pretty easy to understand the basics. Let’s start with a simple analogy and we will work towards a deeper technological understanding as the blog series unfolds…

For this example, let’s assume that aliens have started to visit Roswell, New Mexico each Tuesday at 7pm. For weeks, several unsubstantiated reports have shown up on the Internet but no sightings could be verified. The public did not trust the Internet reports. Then, one Tuesday, a local news station waited at the arrival site and took a grainy video of what looked like a spaceship. Some people saw the video and trusted it because it was from a news agency (trusted third party). The grainy video was better than the previously issued Internet reports but the public still wasn’t convinced that the alien landing was authentic.

The following Tuesday, an award-winning reporting group sent five trusted journalists to the visitation site. Each of these journalists had a 100 percent trustworthy reporting record. They all agreed to write down exactly what they witnessed, share the report with each other, and create one joint report between them. Sure enough, at 7pm, a ship came down and an alien came out. All five journalists got a good look at the ship and the alien. After the event finished, each reporter wrote down the account of the event. They shared the written article with the other four journalists. Each of the journalists reported the story accurately and verified that the story was exactly the same as the other five accounts.

After verification, each journalist took a joint copy of the written account to a high tech lamination unit. The papers were specially laminated and could never be changed, destroyed, altered, or modified in any way. Each journalist then brought a copy of the laminated article back to an impenetrable vault in their respective home town. There, the laminated record was attached (in order) to the last laminated article that had been stored in the vault. The order was chronological and could never be altered, except to add more articles. Each of the journalists constantly monitored all five bank vaults. Because they knew each of the stories so well, they were able to quickly tell if anyone tried to break into the vault and change the text of any document. If any changes ever occurred to one of the documents, the list of papers could be compared (between all of the vaults) and fixed. Once closed and locked, the articles could be viewed inside the vaults and verified by the public and the journalists. In the future, when people wanted to know what time aliens visited Roswell, matching, unchangeable, verifiable, and matching records could be viewed in all five bank vaults.

This story is a bit ridiculous but illustrates how blockchain would work in physical world. However, since blockchain does not exist in physical life and is 100% digital, let’s explain blockchain in its real form. In addition, let’s assume we have digital reporters and nearly unlimited data storage space.

Let's translate the story above into real life blockchain.

All five digital reporters would report on an event (or transaction, agreement, etc.), compare and verify stories in real time, and submit a time stamped, encrypted digital article to an encrypted vault. Let’s call this article a “block.”

Because storage is nearly unlimited in the digital world, it is cheap and easy to make and store exact copies of digital blocks in several different locations. By distributing the blocks, it becomes much more difficult to change, hack, or modify any data within any block. In addition to the encryption offered by distributed networks, once a new block arrives to a storage location, it is combined with every previous block. An encrypted set of blocks (and associated encryption) makes the entire “chain” of “blocks” ever harder to penetrate.

By submitting blocks of encrypted data (which can contain any type of data), across a distributed network, we can continuously match, verify and secure that data. If this data contains a ledger of accounts for example, we would have a record of exchange that is publicly viewable, can never be altered or modified, and exists without the need for third party verification. This is what made Bitcoin so popular.

At this point, blockchain may seem like a neat trend. But is trend going to keep growing?

While several applications on top of blockchain may come and go, the technology itself is here to stay. It is simply too powerful to ignore because it eliminates the need for trusted third parties.

Remember the analogy above. Individual Internet reports were not trusted or believed. A trusted media third party was a bit more believable but still fell short of gaining public trust. Similar in real life. Can parties effectively barter and trade with a few other parties? Yes. However, on a bigger scale, is it easier to use money distributed by a bank or government (trusted third party) for a small fee? Yes.