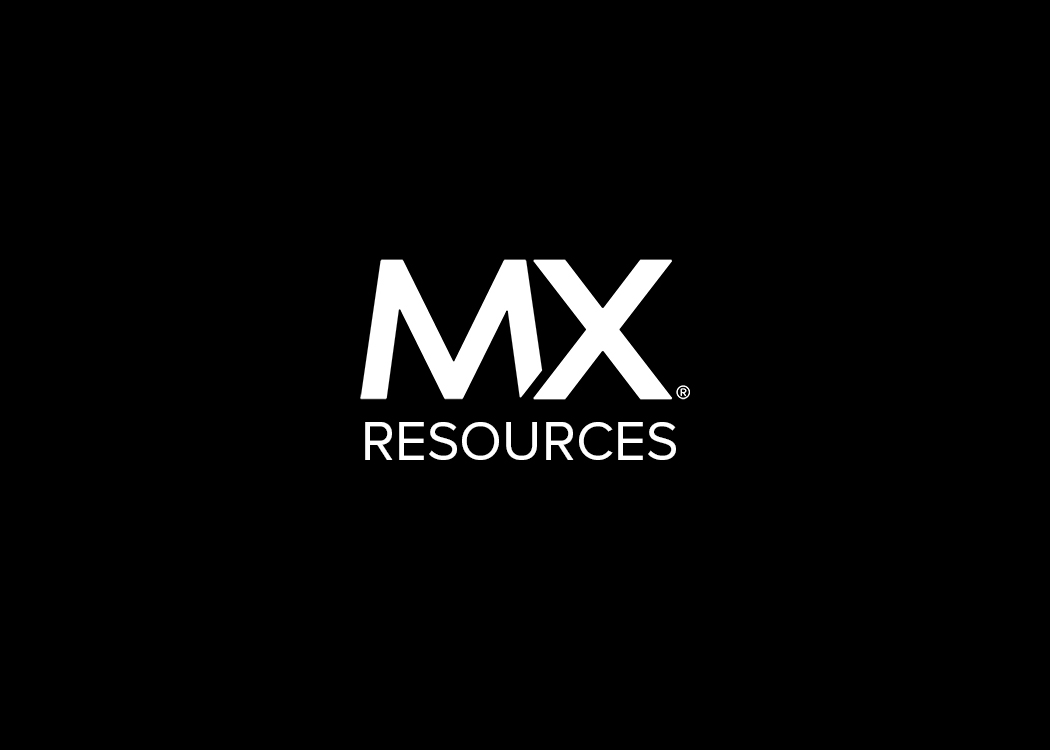 We recently caught up with Brett King, CEO of Moven, host of Breaking Banks, and author of Bank 3.0 (as well as several other books). In our interview, we talked about branchless banking solutions, contextual moments, the procurement process, institutions that are doing well (USAA, BBVA, Capital One), and an institution that isn't doing so well. We also talked about banking trends to look for in 2016 as well as his new book, Augmented: Life In The Smart Lane, which arrives in May. The interview has been edited for length and clarity.

Let's start by talking about a topic on a lot of bankers' minds: Declining bank branches. What should bankers do with their branches in 2016?

Continue the decline, I'd say.

Here's the problem bankers face: They don't know how to generate significant revenue outside of the branch. So a decline in branch activity means a decline in business.

Rather than worry about what to do with their branches, bankers should worry about how to generate significant revenue outside of the branch.

That's the real question: How do you generate ongoing revenue without branch dependency?

My answer to that question is simple. You have to be able to deliver every product you have without a signature on a piece of paper. If you can do that, you can solve the problem of revenue outside of the branch. If you require a signature on paper to deliver a product today, then this problem will only get worse for you — much worse over the next five years.

So you'd say that banks should focus almost entirely on branchless solutions?

This issue of how to meaningfully engage customers outside of the branch is the most urgent issue banks will face over the next five years.

I know some bankers who would immediately say, 'Yeah, but we have customers who like coming to the branch.' My answer to that would be, 'They're likely not millennials.' We don't see that behavior exhibited by millennials unless it's their first mortgage, and even that is changing at the moment.

So I would tell these bankers that they're serving a shrinking demographic. It's not a growth strategy. There's no two ways about it – you have to solve this problem, or your business will be in decline. It's binary.

Banks have to start thinking about contextual moments, moments in time when they can solve a problem for the customer. They've got to think about the underlying utility of their bank and how they can surface solutions whenever an opportunity presents itself.

Data, whether it's location-based or behavior-based data, will help banks provide solutions in these moments, whenever and wherever they occur. All of this becomes much more important in the future than the physical location of the branch.

It's a more adaptive experience.

Yeah, it's just much more responsive, right? In the past we've pushed out ads and waited for customers to come to us. Then they walk in the door and we've said, 'maybe if you're lucky and you pass our risk requirements and give us all the right documents, maybe we'll give you a product.'

Contextual moments flip all of this on its head. We're actually going to have to go to customers instead of waiting for them to come to us and jump through hoops.

How do you think the competition between fintechs and banks will play out, given this new mentality?

You can't see the type of investment we've seen in fintech and then arrogantly assume that fintechs aren't going to take market share away from banks. It's literally impossible.

However, it's not black and white. It's not that fintech is going to win and banks are going to lose — especially since many fintechs are choosing to work with banks, as we're doing at Moven.

Ultimately, one of three things will happen. 1) Fintechs like Lending Club will take enough market share that they become sustainable on a market basis, and they’ll take that market share from traditional players. 2) Banks will directly acquire fintech capability. 3) Fintechs and banks will partner together. The third option happens because fintechs look to banks for revenue and support on a platform basis, and banks look to fintechs to solve problems of customer acquisition and innovation. We like to say we “bend space and time” for banks.

So how can fintech companies and banks better work together?

The most significant change a bank can make to improve their relationship with fintech is to tighten the procurement process.

I'll illustrate what I mean. We've worked with bank partners where the compliance process has taken four to five months. As a fintech with a very small team that's focused on innovation and technology, spending months on negotiating contracts and legal work is a waste of time. It's not a constructive use of our team.

The reality is that if a bank pushes down the margins for a fintech by putting them through protracted legal discussions, the bank increases the chances that the fintech will fail and go out of business.

Banks would therefore be better off to spend less time in procurement and take it on face value that fintech represents an experiment. That's a better option for both parties.

We saw in an interview with the Economic Times that you're not particularly bullish about HSBC. What specifically is not working well for them?

I'm a customer with HSBC. I worked with HSBC for 10 years so I'm a big fan of them. But I know guys who have recently left, and I know the bank has a huge problem with their legacy system and product structure. That needs to be dramatically changed.

Unfortunately, I don't believe from a cultural perspective that they're going to make it in time. If they had another 20 years maybe. But they don't. It sounds to me that they're struggling to make this transition to digital, and I suspect we'll see them carving off different parts of the retail business and selling smaller business units off to keep their core business going.

To give some hope, what banks or partnerships do you think are working well?

I get asked this question all the time, particularly by banks, when I'm talking about the future of digital. They say, 'Which bank should we copy? Which bank is really good at this stuff?'

There are really only a handful of banks that are true digital banks. There's mBank in Poland, USAA in the US, ComBank in Australia, and WestPac in New Zealand.

BBVA is another example. Years ago their CEO said they needed to be a technology company because that's the future of the business. They then made strong strategic investments such as the acquisition of Simple.

Capital One did something similar with their acquisition of Adaptive Path and the others they've acquired or are working with.

But the reality is if you look around the world for examples of banks that are really good at this, they are few and far between. On the whole, this is not an industry that is adapting well to change.

What banking topics are exciting this coming year?

You'll hear a lot of talk about blockchain this year. We started to see that heat up in 2015 and it will only get stronger. I'm also bullish on this 'experience design' push that looks at ways we can revolutionize the day-to-day banking experience. I think you'll start to see more banks and brands competing on that basis.

You'll also see a lot of interesting challenger models emerging in the UK, which will give traditional banks a lot to think about. In addition, I'm intrigued by new credit models that are emerging and new plays on credit.

Anything you'd like to add before we close today?

I've got a new book coming out in May called Augmented: Life In The Smart Lane. It's a futurists vision of the next 20-30 years. The book looks at four major disruptive forces — artificial intelligence, distributed embedded experiences, smart infrastructure, and health technology — that will change the way the world works, the way we live, and the way economies succeed. Check it out, please...

For more on this topic, read our review of Brett King's book Breaking Banks.