Checks, Balances, and Bitcoin: The Genius of the Blockchain 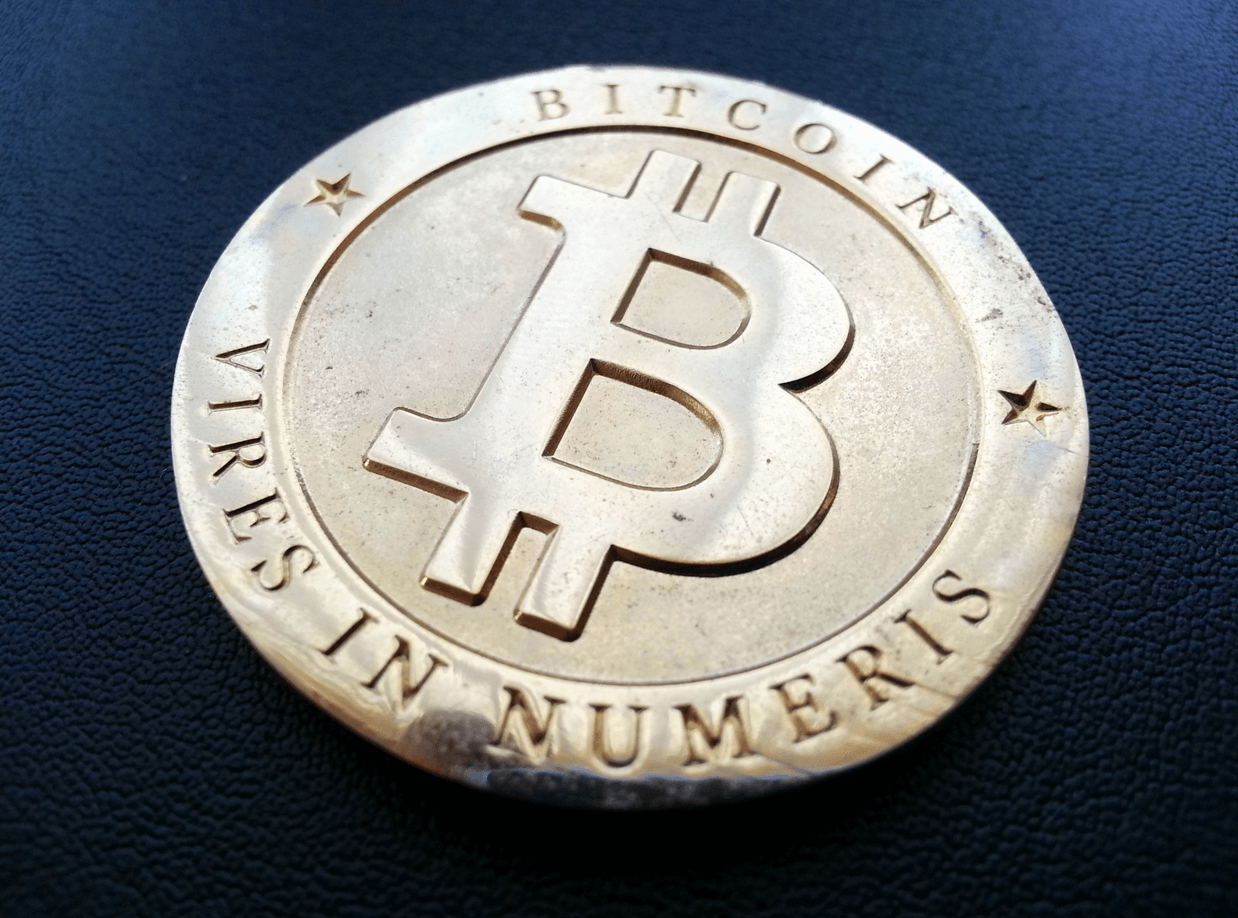 For centuries, economists and politicians have argued (and sometimes gone to war) over the optimal system of political governance. Here in the United States, our Founding Fathers designed government with human nature in mind. Rather than requiring trust of another person or political party, governmental infrastructure is built with mechanisms to balance power if any one party or individual becomes too powerful. While a government run on checks and balances is imperfect, it inspires confidence through the stability of process.

This is where blockchain comes in. (If you haven’t been following along for the past few weeks, blockchain is the distributed ledger technology that underpins Bitcoin, Ethereum, and many other cryptocurrency and smart contract applications.)

Building a chain of secure, verified, and distributed ledgers could allow authenticity to replace the need for trust. From a governance perspective, as ledgers actively match (and check) with distributed ledgers, the finished chain becomes a (balanced) shared perspective of all agreements between parties or in a network. Or, as CEO Don Tapscott puts it, “The idea of a distributed database where *trust* (*authenticity of information*) is established through mass collaboration and clever code rather than through a powerful institution that does the authentication and the settlement…is the biggest innovation in computer science”.

As technology continues to break down political and physical borders, it stands to reason that technologies built on distributed check and balance mechanisms may produce the most stable environment for thriving capital markets. So where is this blockchain technology being put into action and where is it going?

Last week, Coindesk teamed up with Digital Currency Group and Coin Center to host Consensus 2016, their second annual blockchain technology summit. The conference hosted financial heavyweights such as US Treasury Secretary Larry Summers who weighed in on the potential impacts of blockchain, 'Is the blockchain technology going to be fundamental? I think the answer is overwhelmingly likely to be yes.”

In a workshop session, Simon Taylor of Barclays and Vitalik Buterin of Ethereum got more specific on enterprise technology platform solutions and debated the plausibility of blockchain business standards. Buterin commented, 'Standardization is one of those things that people, and business people especially, like to talk about. It's a bit removed from the standardization needs of developers. I sometimes think, 'Okay, where do we even start? How do you even know what kind of standardization are people looking for?'' This problem is real. While the concept of “one ledger to rule them all” has fallen out of fashion, it is clear that private ledgers (intranet like databases) don’t offer the full power of a public ledger. Therefore, it remains up to consortia like R3 to organize the industry requirements and develop industry based protocols that developers can build the technology standards around.

In addition to issues surrounding standards, many questions were raised about privacy on the blockchain. After all, in a distributed public ledger system, companies must be cautious. Transaction information is public and unchangeable. Blockchain will be a great solution for certain problems and not for others. While some cryptographic solutions exist to keep identities and certain transactions anonymous, trying to “shoehorn blockchain into a privacy technology will fail,” says Buterin.

Simply put, blockchain is an authenticity tool, not a privacy tool.

The Unbanked: Offering Checks and Balances to Everybody

One area that has received limited attention thus far is the benefits of blockchain for the unbanked. In 2014 The World Bank concluded that roughly 2.5 billion people are unbanked, a figure they adjusted to 2 billion in 2015. Most of the unbanked live in poorly governed nation states. Poor government leads to a lack of confidence and a lack of confidence leads to a lack of financial services. However, what if new financial products could leapfrog poor political governance structures and provide an authentic checks and balance infrastructure for all?

Blockchain offers safe, secure, and low cost payment solutions for the global unbanked. For example, without a bank account, check cashing fees become astronomical. Currency conversion can incur unfavorable rates as transactions take too long. Cross-border remittance transfers are costly. Location is also a problem. Banks and ATMs are not located in rural areas or in urban areas lacking Internet connection. However, mobile blockchain solutions could ameliorate these problems. Anyone with a cell phone can now send and receive (at a very low cost) simple code that can activate smart contracts and cryptocurrency alternatives. This simple innovation would allow secure banking products and services to reach those currently unbanked.

Late in the summit, two members of RSK Labs made an important observation on this point. Most of the summit attendees had focused their interest on U.S., EU, and Japanese centric blockchain based trading, clearing, and derivatives, but had given little attention to blockchain’s potential value to the global unbanked. RSK Labs, which recently raised $1 million to further develop a blockchain-based smart contracts platform, considers this to be a huge opportunity. As smart contracts and micropayments using distributed cryptocurrencies gain in popularity on mobile, financial providers would be able to provide service to over one billion new clients. Not a shabby new market.

No matter which market we address, in order to trade and bank confidently, we need to bring authenticity back into governance. Distributed ledger / blockchain technology may be just the way to do that. Trust in central authorities, both governmental and financial, is fading quickly. To replace it, we must supplement human action with technologies that support appropriate, authentic checks and balances across our infrastructure. Blockchain may not solve every problem, but it is an innovation that could impact users and machines all over the globe. This authenticity engine may be the very mechanism the financial services industry needs to regain credibility.