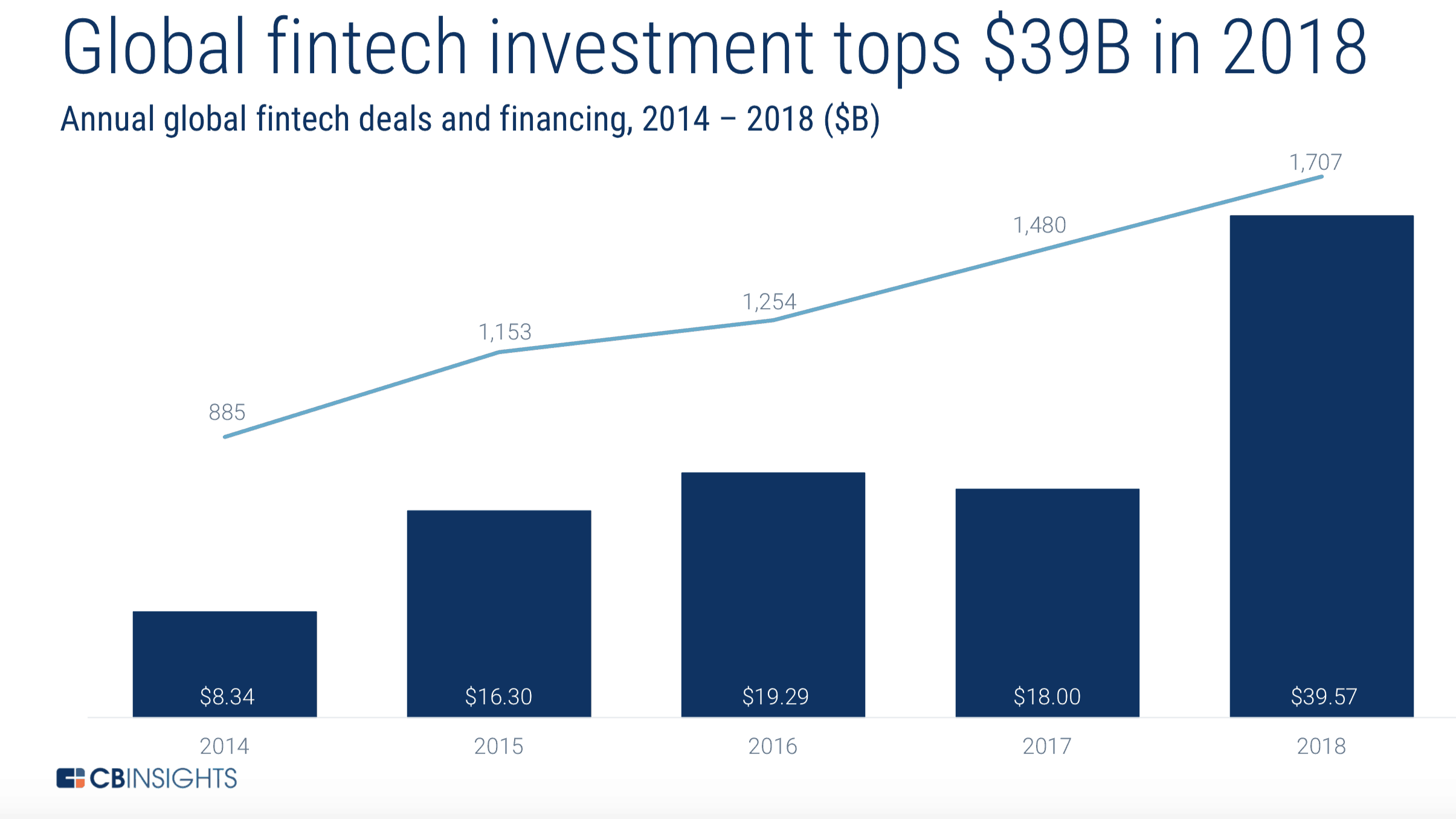 On the heels of a busy January, the world of fintech turned even more interesting in February with a blockbuster banking deal and other big news.

BB&T and SunTrust are merging

BB&T announced it will buy SunTrust Banks for $28.2 billion, creating the sixth-largest U.S. retail bank, and in the process, as The Wall Street Journal put it, “ending a decade-long drought in big bank mergers.”

Some are predicting this will kick off a flood of consolidations among smaller banks. There’s one key driver behind the biggest bank merger in a decade: technology. “The world is changing and we have to change,” said BB&T Chief Executive Kelly King in an interview with the WSJ. In the bank’s most recent annual shareholder letter, King said, “We face a fundamental choice – disrupt our business or be disrupted.” See the full article in CNBC. 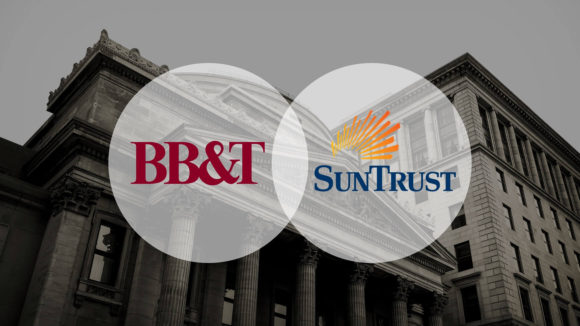 Record funding for fintech in 2018

Venture capital-backed fintech companies raised $39 billion in 2018, a record for our industry. This was up 120% from 2017, according to research by CB Insights and published by Reuters News and the PE Hub Network.

Of those, 52 were considered “mega-rounds,” or investments larger than $100 million.

Banking has entered a new age of technology

Representative of similar conferences happening industry wide, 800 bankers gathered at the Bank Director Acquire or Be Acquired conference in Phoenix in late January. The hot topic was technology, which many experts see as “the answer to both the competitive pressure being applied by fintech companies from outside the industry, and from customers who want digital alternatives,” according to a summary in BankDirector.com.

“The shift in attention to tech-focused content,” said the magazine, “is a clear indication that bankers are taking technology more seriously than they ever have — and for good reason.” 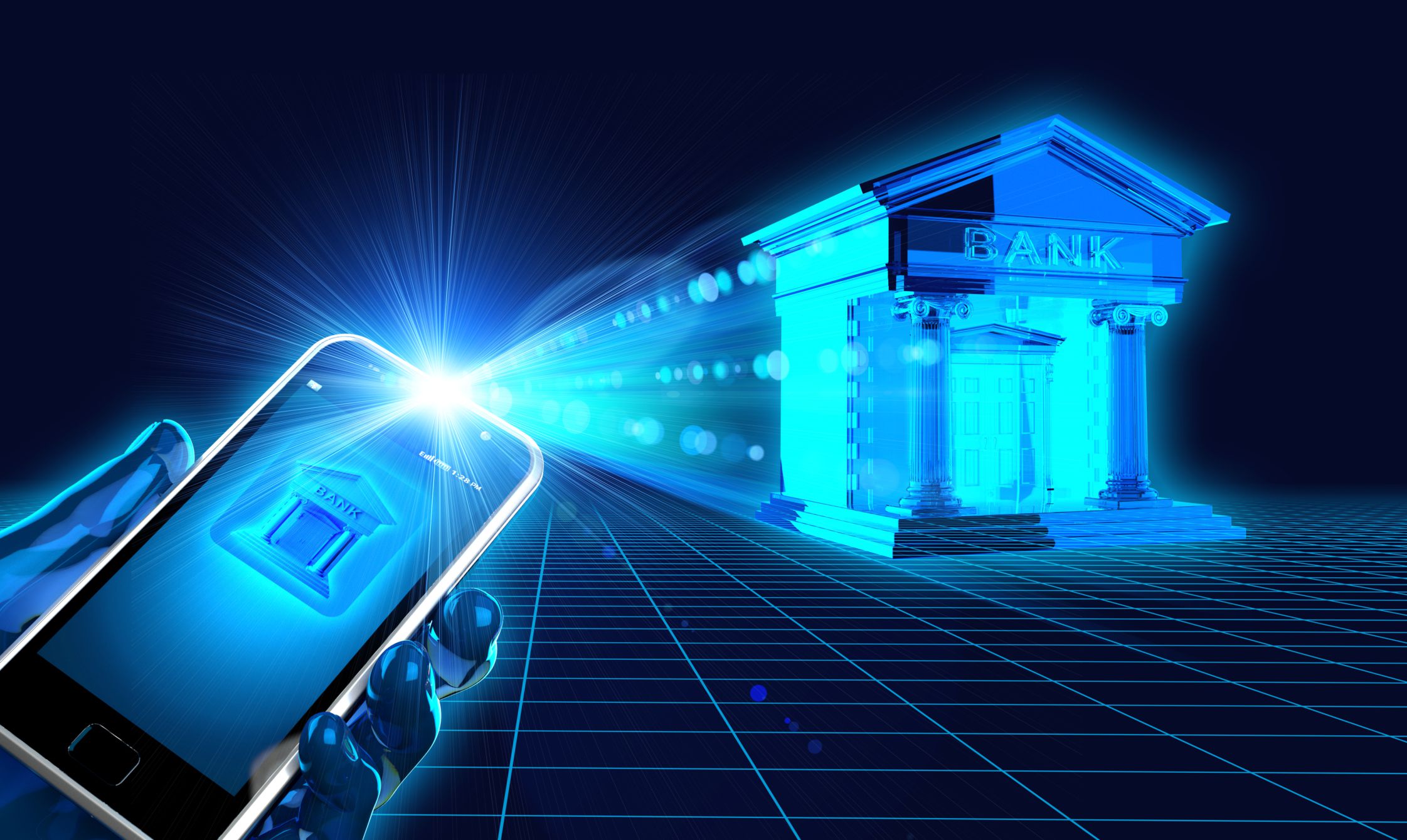 One of the conference presenters was MX Chief Marketing Officer Don MacDonald, who made the case that the industry is entering a fifth age of banking. MacDonald emphasized that this fifth age is the “data age”—using information to reduce cost, increase revenue and deliver exceptional customer experiences, regardless of bank asset size. “What’s amazing about it is the role of the consumer,” said MacDonald.

As the Bank Director article reported, “that role [of the customer] was a common thread in technology-focused presentations and conversations” at Acquire or Be Acquired, “where most agree that the focus should become what the consumer wants, not what banks can deliver that will appease them. It’s a reversal in the traditional relationship between banks and customers.”

“We as consumers have more choice than we’ve ever had in our lives, and perhaps more important is the friction to change is virtually nil,” said MacDonald. “[We] can switch at the click of a button.”

According to the magazine, that power in the hands of the customer portends a shift in perspective about how banks will think about growth, and how they define that growth in the coming months and years.