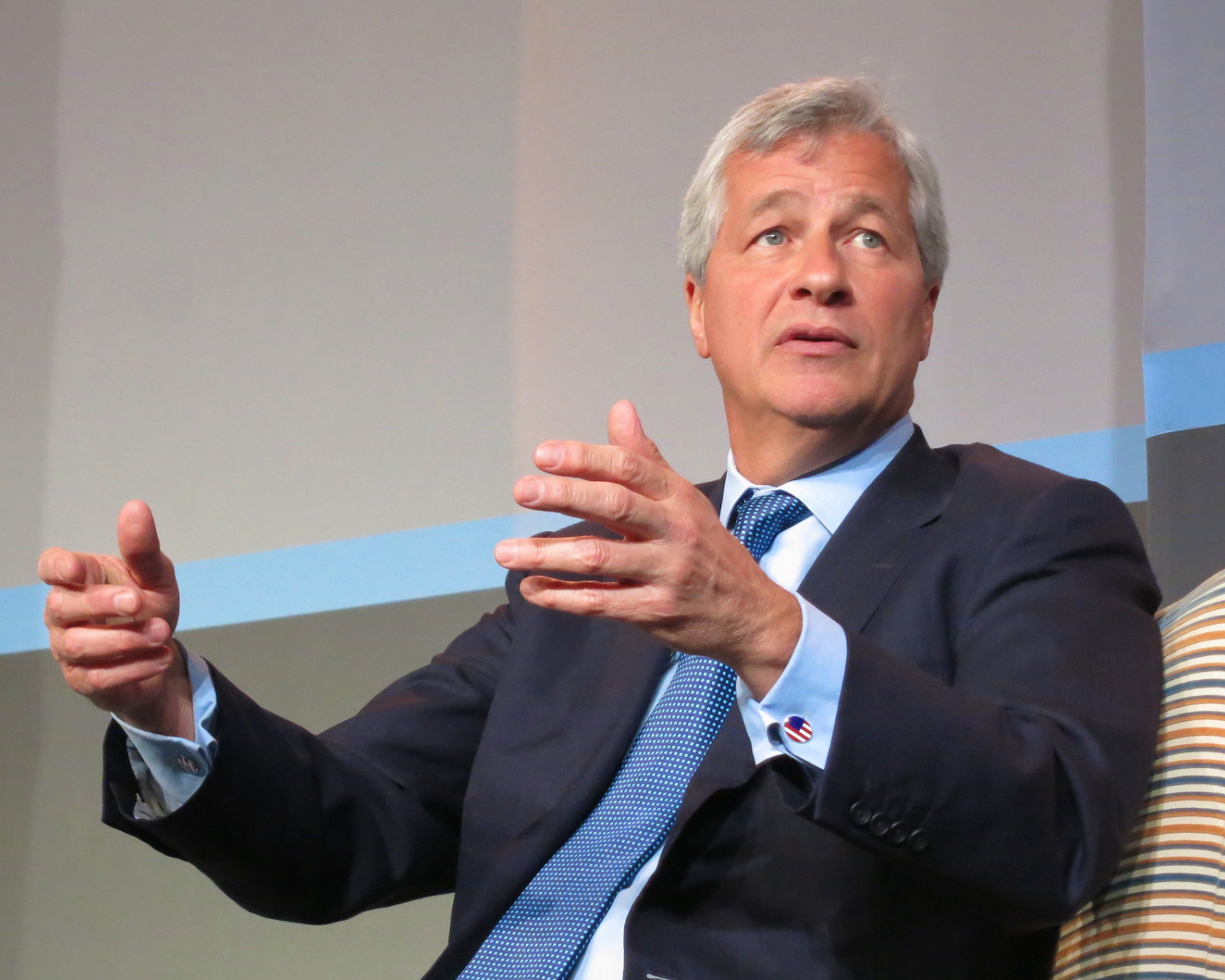 While JPMorgan Chase CEO Jamie Dimon is optimistic about the near future of the U.S. economy, saying that we’re likely entering a “Goldilocks moment,” he’s got his eye on the rise of external competition from fintech companies and tech companies out of Silicon Valley.

“Banks already compete against a large and powerful shadow banking system,” Dimon writes in his latest annual shareholder letter. “And they are facing extensive competition from Silicon Valley, both in the form of fintechs and Big Tech companies (Amazon, Apple, Facebook, Google and now Walmart), that is here to stay.” 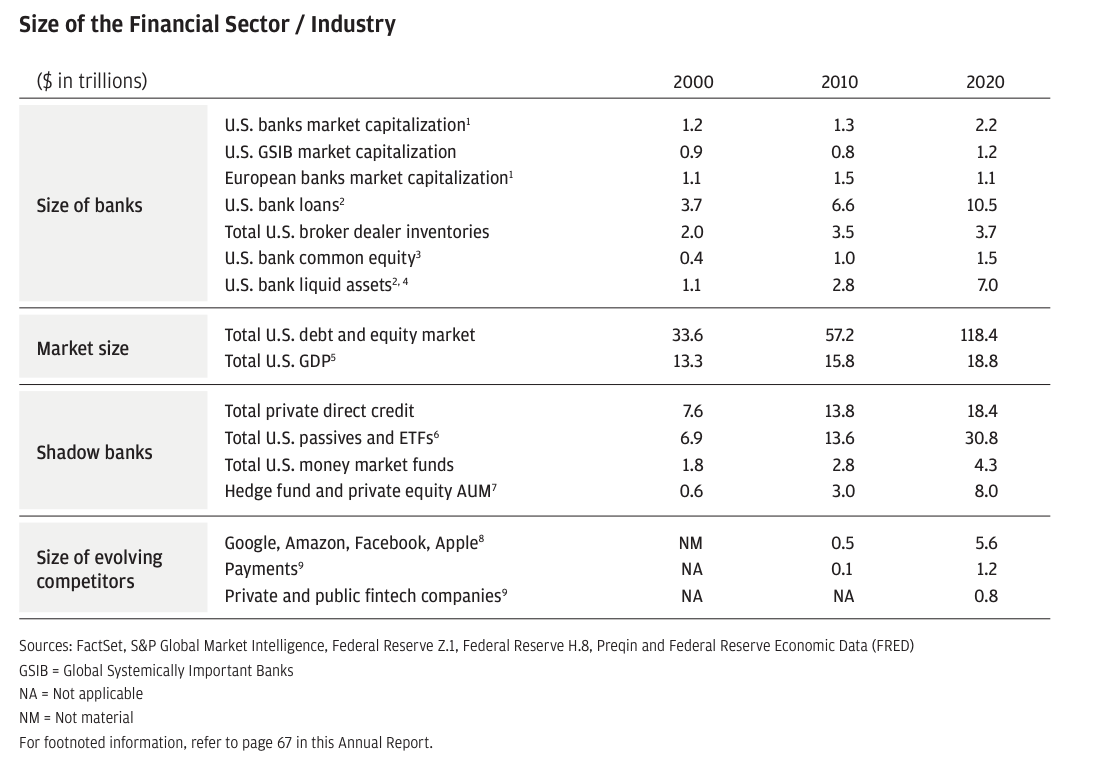 “Neobanks and nonbanks are gaining share in consumer accounts, which effectively hold cash-like deposits,” Dimon writes. “Payments are also moving out of the banking system, in merchant processing and in debit or alternative payment systems.” He adds, “As the importance of cloud, AI and digital platforms grows, this competition will become even more formidable. As a result, banks are playing an increasingly smaller role in the financial system.”

This shift in the competitive landscape took a leap in 2020 in the wake of a global pandemic, which made digital banking more acceptable than it's ever been. In our Ultimate Guide to the Top 2021 Banking Challenges, for instance, we found that 87% of consumers say they visit their bank branch less often and 89% say they use mobile banking more often than they did before the pandemic.

American Banker cites data from BAI that shows something similar, with the number of Americans who trust PayPal to handle their financial needs skyrocketing, while the number saying the same of their primary bank plummeting. 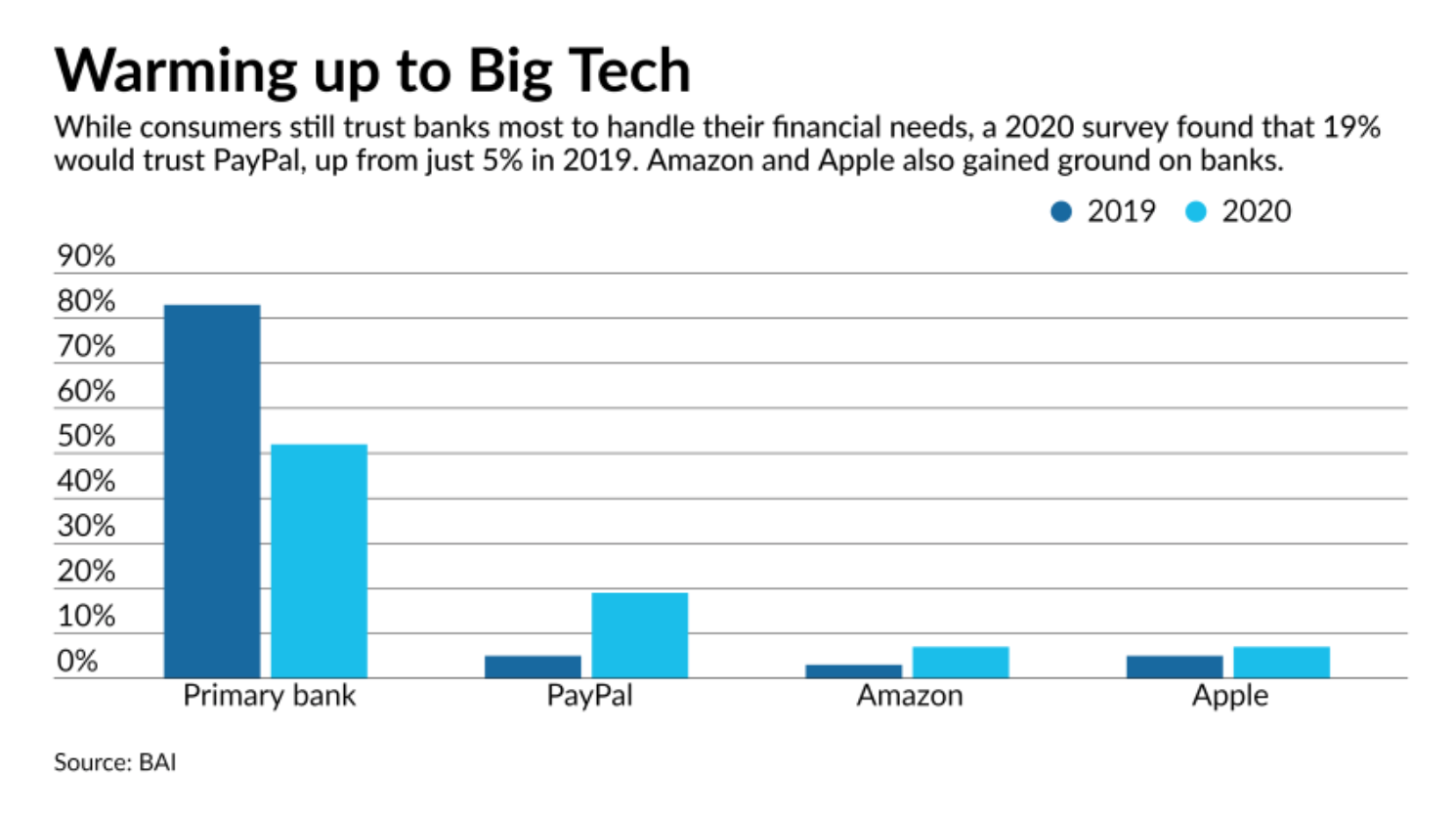 What does all of this mean for traditional banks?

For Jamie Dimon and JPMorgan Chase, it could mean acquisitions. “Acquisitions are in our future,” Dimon writes, “and fintech is an area where some of that cash could be put to work – this could include payments, asset management, data, and relevant products and services.”

For banks without enormous cash reserves, however, acquisitions are tricky. In such cases, the answer almost certainly lies in developing a network of partnerships with fintech companies. In this way, banks and fintechs can collaborate to best help end users enter an era of digital-first banking and enjoy a digital money experience.

Given how much shifted over the course of 2020, partnerships are certain to be a major theme of 2021.

Read how to best navigate the year in our Ultimate Guide to the Top 2021 Banking Challenges. 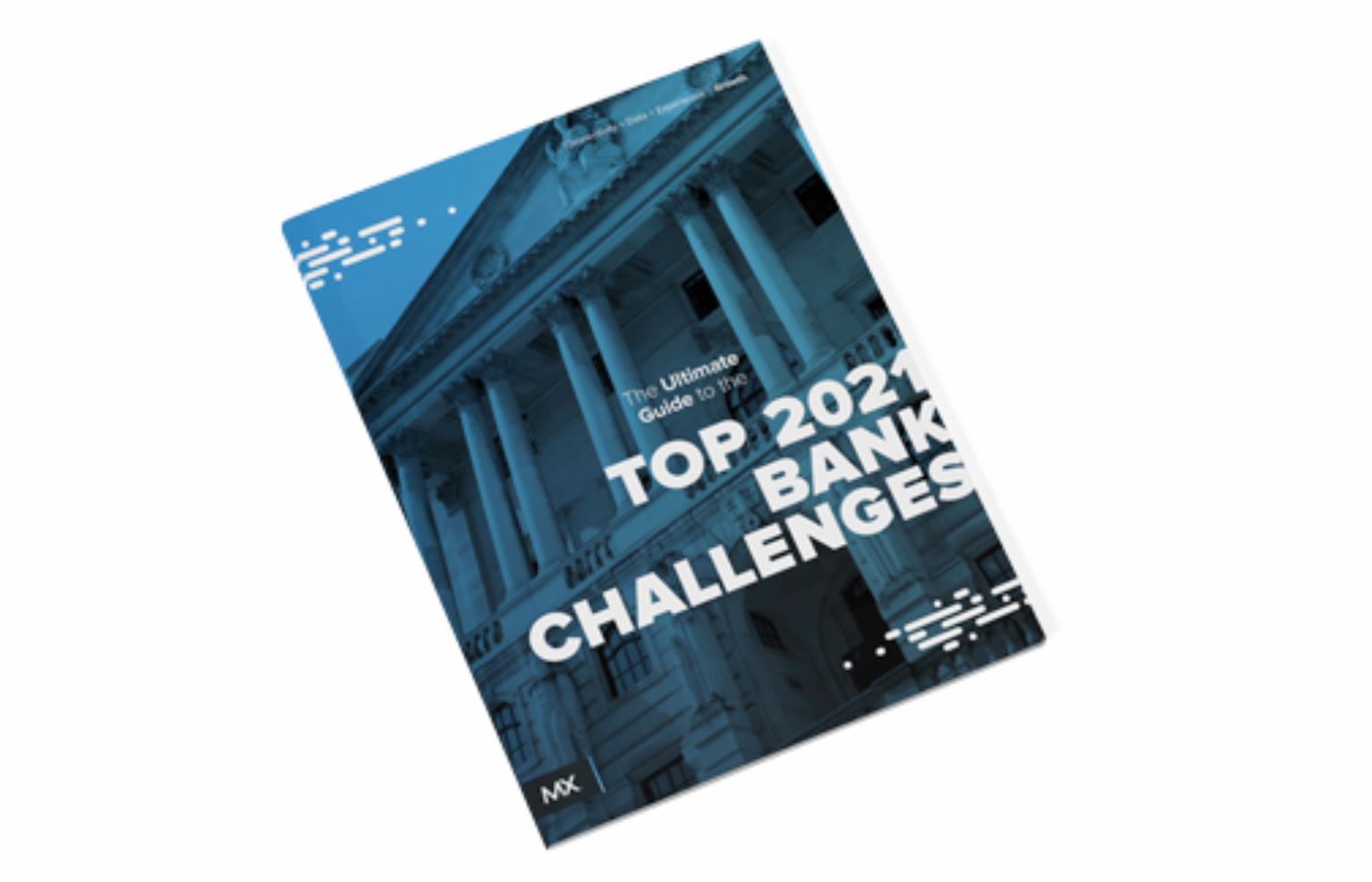