New Money, New Problems: How Covid-19 Has Accelerated the Move to Digital Banking 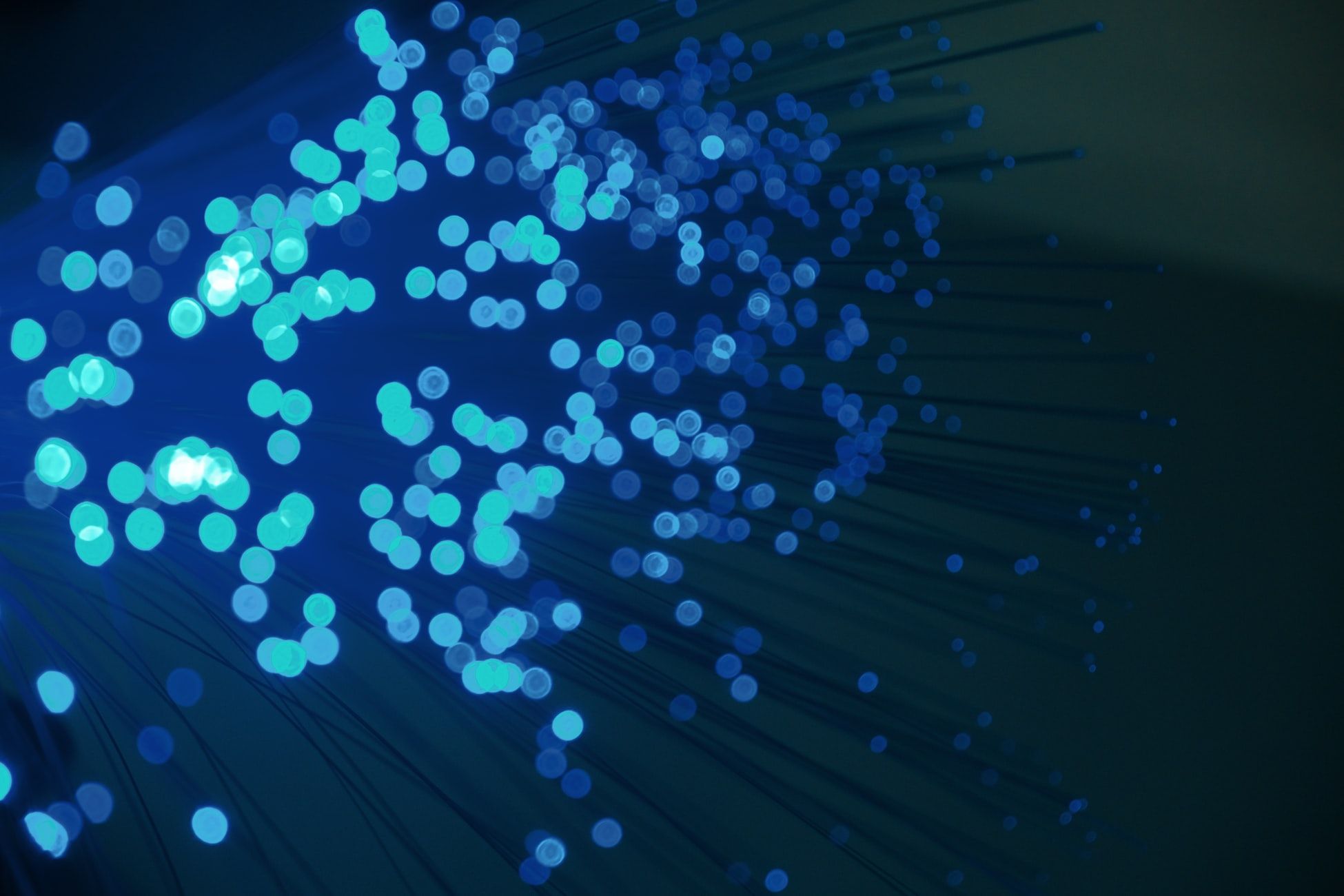 Mary Wisniewski, Editor at Bankrate, joined us at the Money Experience Summit to speak about the challenges inherent in banking during a pandemic and how financial institutions and fintech companies can thrive regardless of the circumstances.

In the wide ranging conversation, Wisniewski first talks about the rise of challenger banks during the pandemic. “People were already signing up for these alternative bank accounts,” she says, “but in this pandemic, there has been an acceleration.” She adds, “We've heard for years about how challenger banks are going to be better than the big banks, so it's encouraging to see some more attraction for their numbers.”

[Check out the Ultimate Guide to the New World of Banking.]

This acceleration toward digital is replicated in other areas too — something that Wisniewski talks about seeing firsthand. She says, “I went to a restaurant for takeout food one time, and the server there was describing how lean the staff was. They said it was so lean that the accountant had to also be the cleaning person.”

“I also think about one of my favorite bars here in LA, called MiniBar,” she says, “The manager there has reimagined the business to be mobile. He’s walking two miles a day on the weekends to serve people frozen beverages as a way to recreate his business. And he started a GoFundMe for other bartenders as well.” These lessons on pivoting during times of turmoil are directly relevant to the banking industry.

When asked for one thing that the banking industry is overlooking, Wisniewski points to the call center. “This is going to sound really dull,” she says, “but honestly, I think the call center is driving everybody nuts. We're in a crisis, and people need to connect with someone who can help solve their problems.” She brings up the need to offer solutions such as the ability to text a banker and to have a more robust call center — especially in fintech companies, which may have underfunded such channels.

Wisniewski also talks about the encouraging trend of financial institutions and fintech companies offering data-driven financial guidance. “You're starting to see examples of someone logging into their bank account and seeing how much they spent this week,” she says. “Then they see which categories they are in danger of overspending in. We've talked about this for a very long time in the industry, and these digital features are really useful — anything that can guide a person on a day-to-day decision-making process.” She adds, “Think about savings goals, for example — people who were saving up for travel and are now no longer able to. They might now be saving up for groceries or something like that.”

This dynamic approach to empowering people to be financially strong is something that’s at the heart of digital banking during and after a pandemic. In many ways, it’s the best option for traditional players to compete or even get ahead.

Looking to learn more about how to optimize the world of new money? Check out the Ultimate Guide to the New World of Banking. 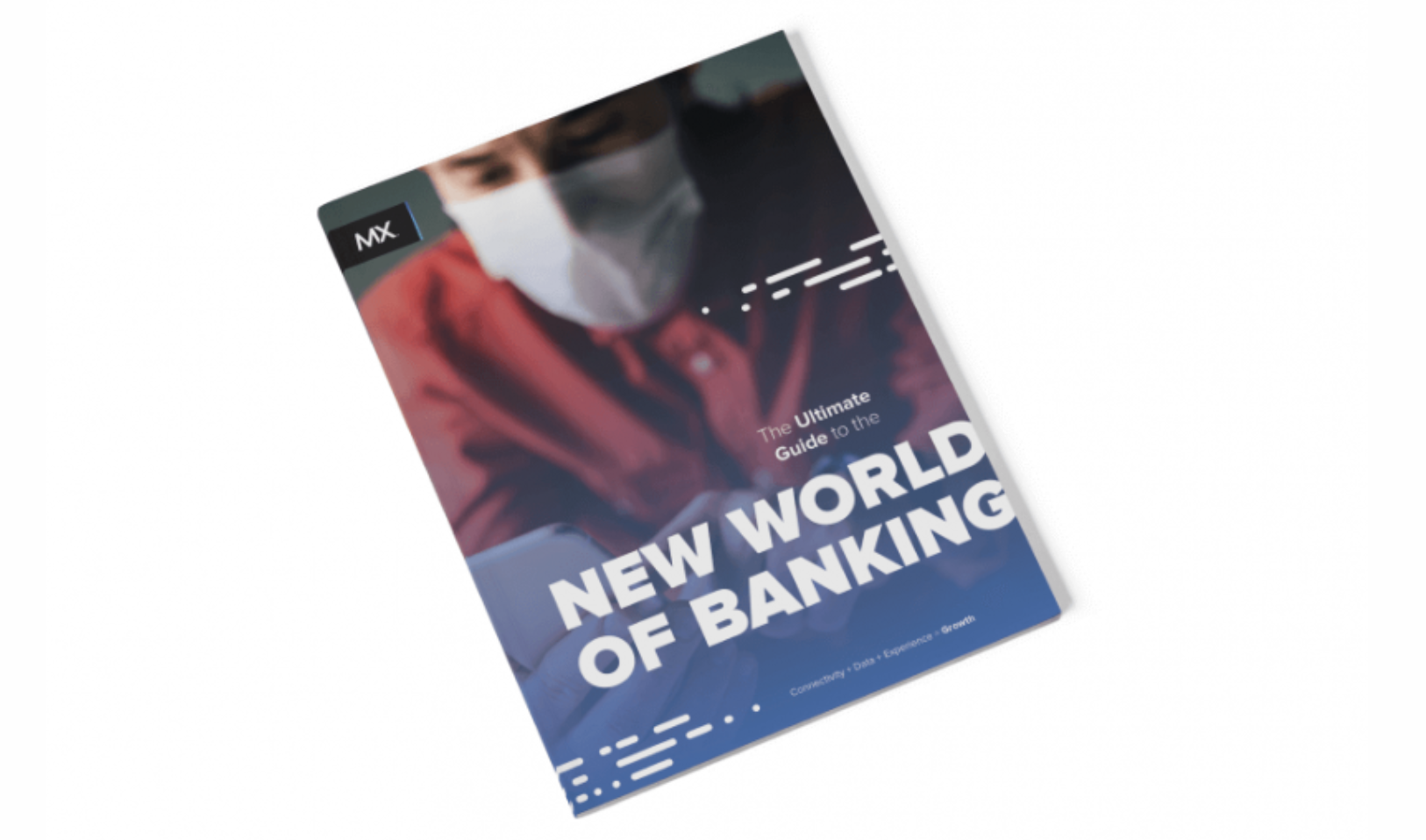