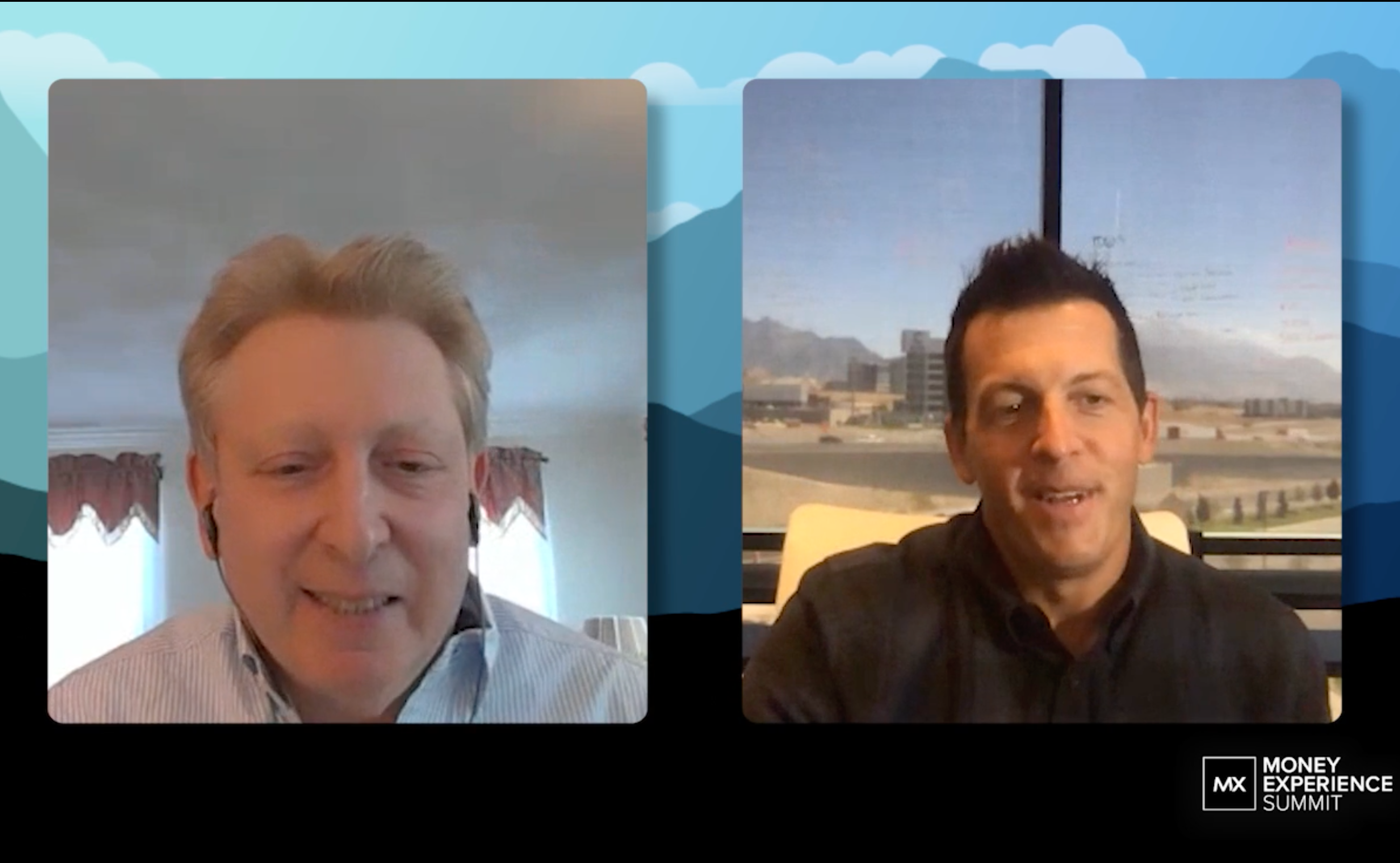 In his Money Experience Summit discussion, Ron Shevlin — Director of Research at Cornerstone Advisors & Sr. Contributor at Forbes — gives insights into which industry players and technologies have and have not done particularly well in 2020. We’ve included a few of the many examples he cites of those who have done well. To see the fails, register and watch the full presentation.

Shevlin praises community banks that “pulled through and delivered during the PPP process.” He says, “Most community banks were working day and night to get those applications in.”

Shevlin talks about the shift in the discourse when it comes to financial institutions and fintechs. “If you look back a couple years,” he says, “fintechs were coming into the market, beating their chest about how superior they were going to be in putting the big banks and the existing institutions out of business.”

“The challenge is that the feed can't just come from one financial institution,” he says. “It's not about my bank just throwing messages at me. It's also about bringing in external data and allowing me to interact just like I do in my Twitter feed with whoever I choose to bring into that feed.”

“There's not going to be a short-term silver bullet for any of this stuff, but for the longer term I think financial institutions need to be working with their vendors, working with partners and building out an ecosystem by which they are really transforming the financial experience or the money experience.”

4. Organizations That Build a Foundation of Data for AI

Shevlin says that it’s essential to build a foundation of data before implementing AI solutions. “I keep hearing all my fellow pundits and influencers and experts talking about how AI is going to transform the world and make it better,” he says, “But absolutely none of that's going to happen unless there is a good quantity and quality of data feeding that. And that's why all this stuff falls so short today.”

5. USAA, for Knowing Their Audience

Shevlin talks about USAA as a good example of an institution that met the needs of a niche audience, which he sees as critical when it comes to standing out in a competitive landscape. “I don't think they describe their approach this way,” he says, “but as I look at it from the outside, they have a bullseye and in the center of their bulls-eye is the active deployed military member. They design everything about their operations around the active deployed military member. That persona doesn't represent a particularly large percentage of their members, but it doesn't matter because if they can serve that segment really well, then they can also serve the act of non-deployed military members really well.”

6. Relationships Beyond the Branch

When he’s asked about what causes institutions to struggle to successfully make the transition to digital, Shevlin says the issue is cultural. “It comes down to a single source,” he says, “which tends to be cultural in the institution and mindset from the executive base.”

“The challenge that a lot of institutions have is a management mindset — senior and mid-level leaders who still believe that physical presence is important.”