Tech Giants, P2P Lending, and How Banking Will Change Forever 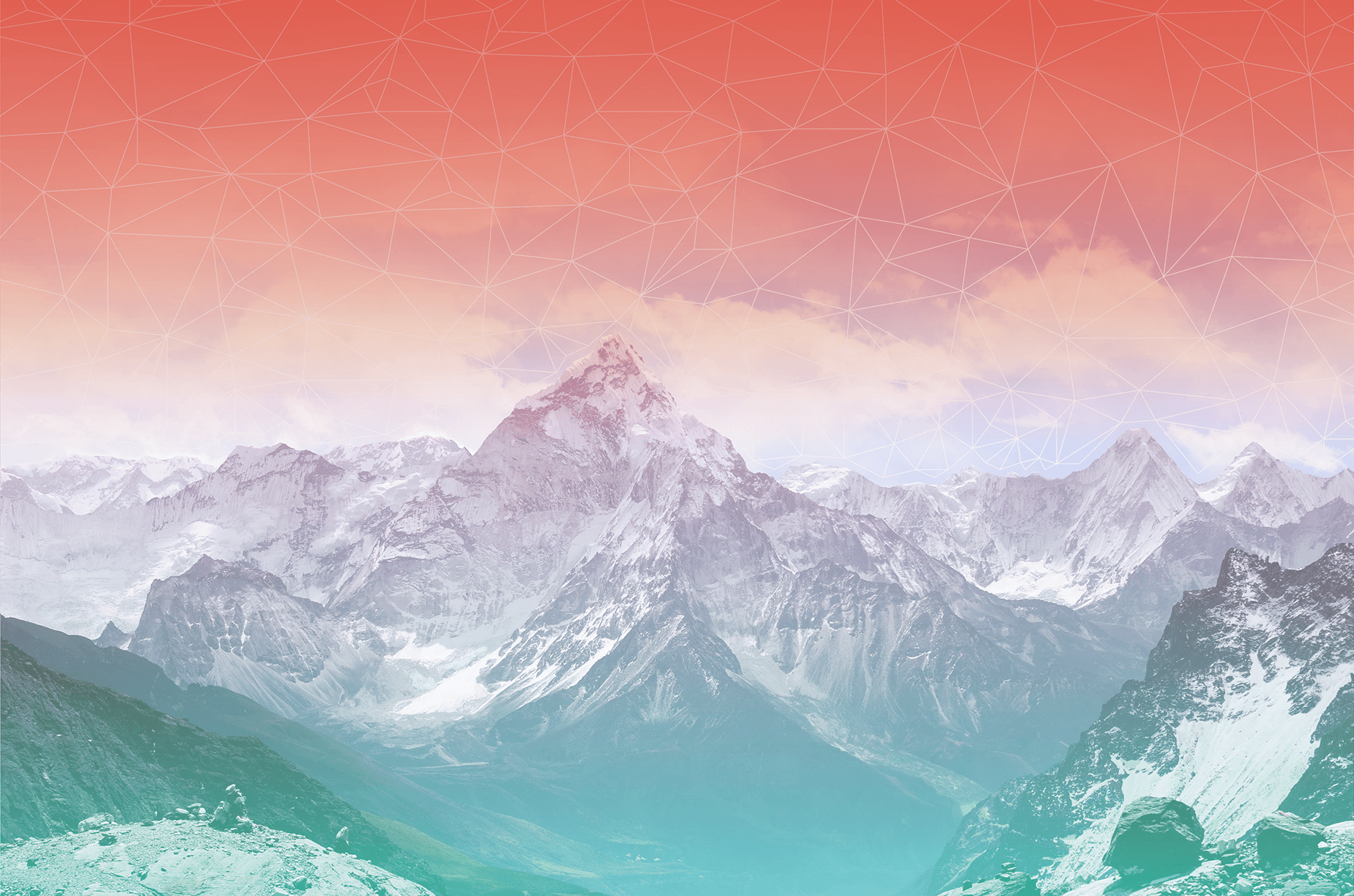 The anxiety is building over whether a tech giant like Google, Amazon, or Facebook will enter the banking industry.

Just last week, two major articles on the topic surfaced — one from Philippe Gelis, CEO at Kantox, and one from Jim Marous, editor at The Financial Brand. Both articles received considerable attention on LinkedIn and Twitter.

Gelis asserts that the tech giants won’t enter the core banking business of accepting deposits and originating loans because 1) they already have more profitable business models than banks do, 2) they despise the regulatory morass the banking industry is stuck in, and 3) they like to scale fast, and banking doesn’t allow for that.

Marous agrees with Gelis that low profitability and high regulations are a hurdle to the tech giants, but he also draws a careful distinction between “becoming a bank” and “entering banking.” He says that while it’s true that tech giants have strong disincentives for officially becoming banks, they could enter banking at the edges — through the form of payment services, prepaid cards, merchant services, etc. Indeed, there’s evidence with Google Wallet, Amazon Wallet, and Facebook Payments that these companies are already thinking this far ahead. They’re starting to eat at the edges of banking.

Both of these articles present astute analyses on the banking industry. Low profitability and high regulations are legitimate deterrents for tech giants, and there absolutely is a big difference between becoming a bank and entering banking.

That said, there is one area that deserves additional attention when it comes to analyzing how the tech giants could enter the industry.

Peer-to-Peer Lending
At its core, retail banking is about connecting groups of people. Banks and credit unions are intermediaries that take deposit money and use it to offer loans at interest. That’s the core of the business model — it rests on connecting people.

With the advent of the Internet, industries that connect people have changed forever. For example, Amazon altered the book industry, Airbnb changed the hotel industry, and Uber upended the taxi industry.

It’s all about connecting people. The moment it was possible for someone in Tennessee to order a book from Seattle and get it shipped to them for cheap, the need for a physical bookstore in Tennessee started to diminish. Likewise, once it was possible for riders to connect to a driver via phone, the need for a traditional taxicab started to fade. By making global connection easy, the Internet is eliminating traditional methods of intermediation.

This week Harvard Business Review wrote a piece on the rise of lending technologies. It says that these technologies — powered by companies like Prosper, Square Capital, Funding Circle, Lending Club, and Fundera — have already started to eat into the small business and personal loan market.

So here’s what’s crucial for banks and credit unions to consider: These lending companies are connecting people who want to invest with people who want a loan, and that alone means that traditional intermediaries are in trouble.

Right now, peer-to-peer lending is insignificant in the grand scheme, but what happens when a tech giant acquires one of these companies? And the tech giant doesn’t necessarily have to be Google, Amazon, or Facebook. It could be one of the major US banks (which are becoming tech giants in their own right), it could be Wal-Mart, or it could be someone totally new to the scene. In fact, it could even be a forward-looking community bank or credit union.

However it happens, the very fact that peer-to-peer lending technology exists and is already being used signifies that the core of the banking industry will likely be upended — just like the core of other industries has been.

To see how real this possibility is, look at this ad from Mint.com showing a partnership with Lending Club: 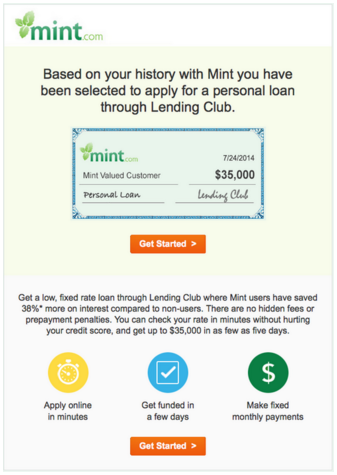 Mint has teamed up with Lending Club — a potential threat to traditional banking.

There you go. If I’m a Mint user, I could already be bypassing my bank or credit union to get a small business loan or an auto loan. That should wake financial institutions up to the fact that Mint is a major competitor to them, and it should wake the bigger banks up to idea that peer-to-peer lending could eventually expand to include larger loans.

It’s really not outside the realm of possibility for peer-to-peer lending to eventually become the norm. I mean, if I’m from Tennessee and I’m looking for a good rate on a loan, why do I care what state the money comes from? If a company like Lending Club can get investors from Seattle or Maine or Texas and offer a better rate, I’ll be tempted to take the offer. And once Lending Club grows bigger or gets acquired by a tech giant it will become an instant threat to the traditional banking business model.

Of course, the concerns that Philippe Gelis and Jim Marous brought up in their articles still hold sway. Profitability is low and regulations are high. Peer-to-peer lenders will likely soon enough find themselves wading through regulatory sludge and they will discover, if they haven’t already, just how difficult it is to enter banking. But the fact that the technology exists means that banking, like almost every other industry, will never be the same. Banks and credit unions can either adopt these new technologies or find themselves irrelevant soon enough. At this point, it’s only a matter of time before banking changes forever. 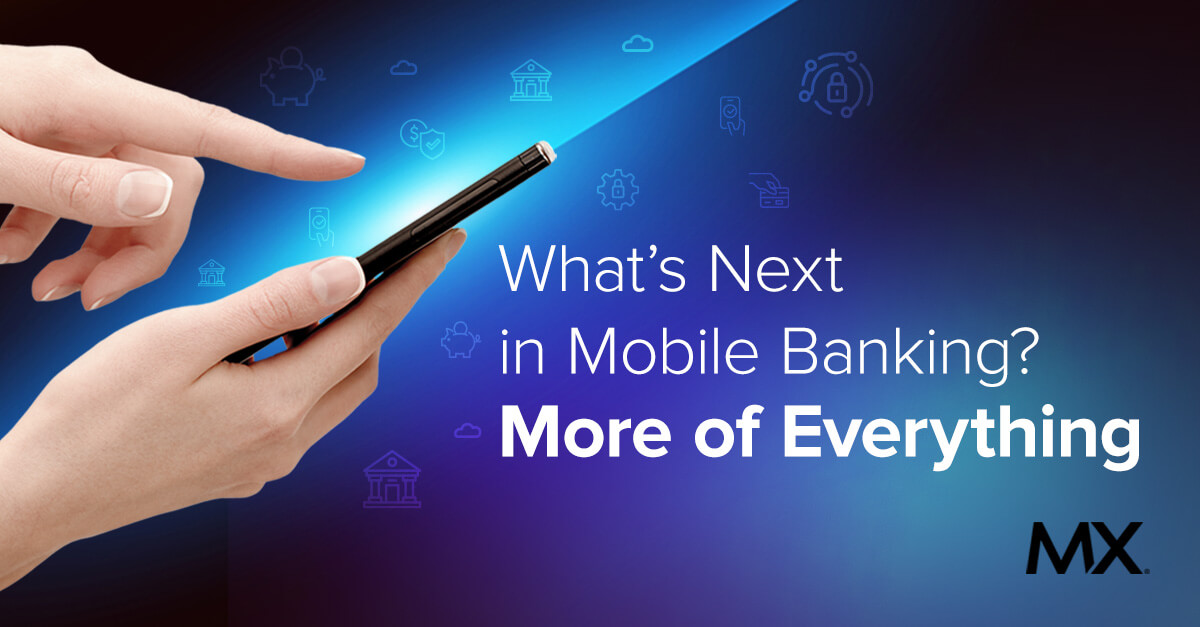 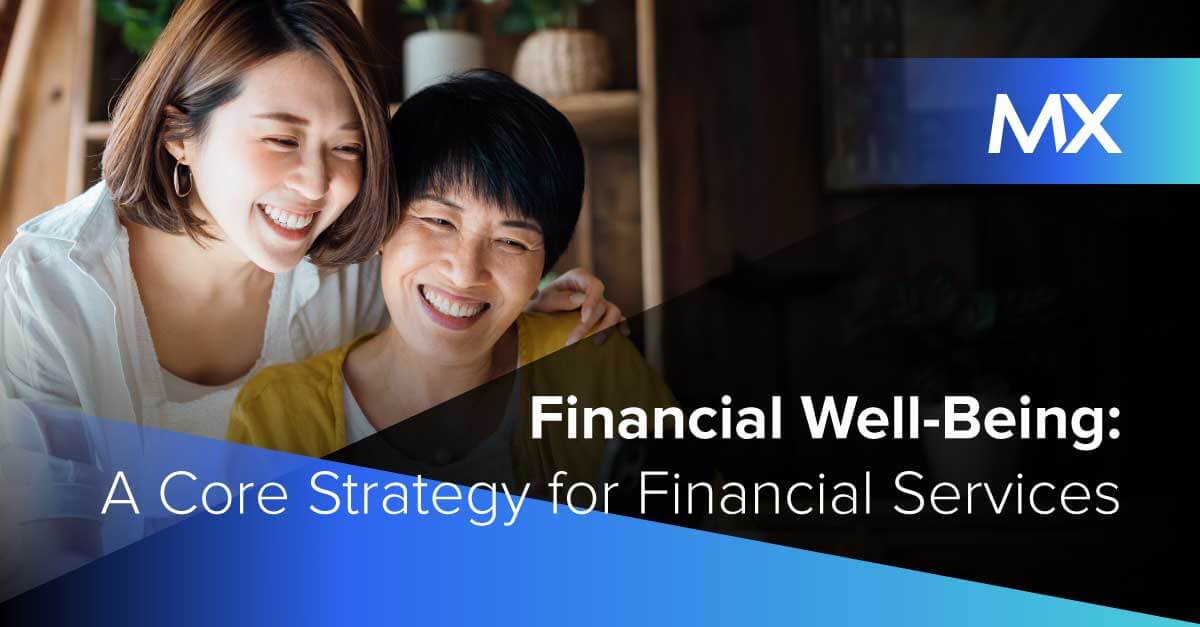 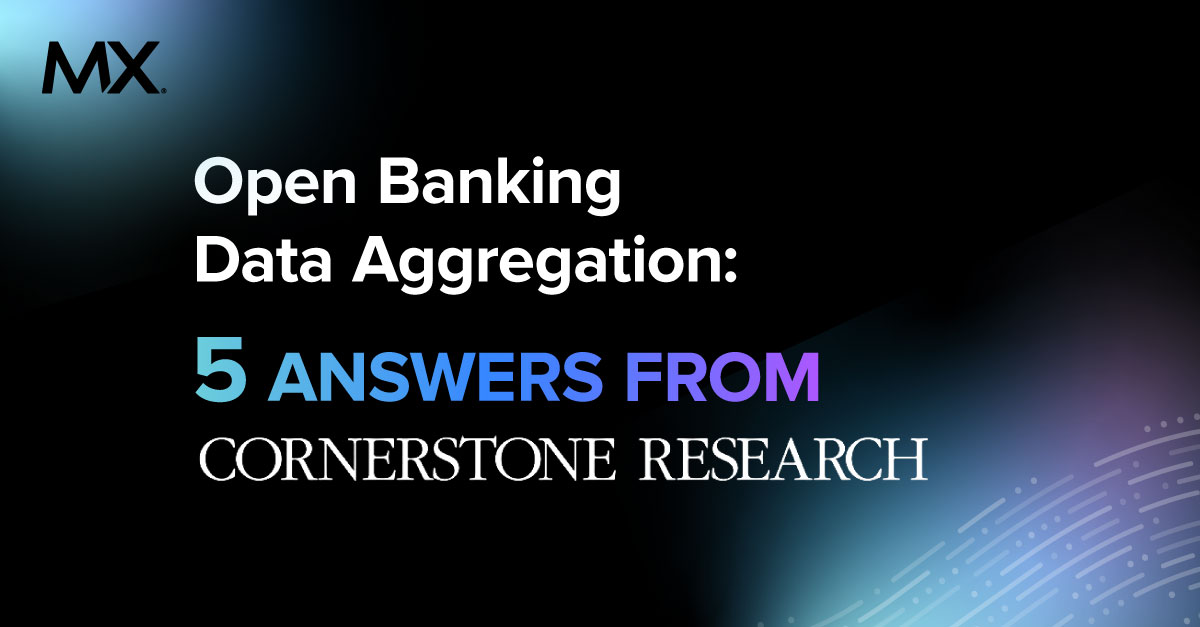