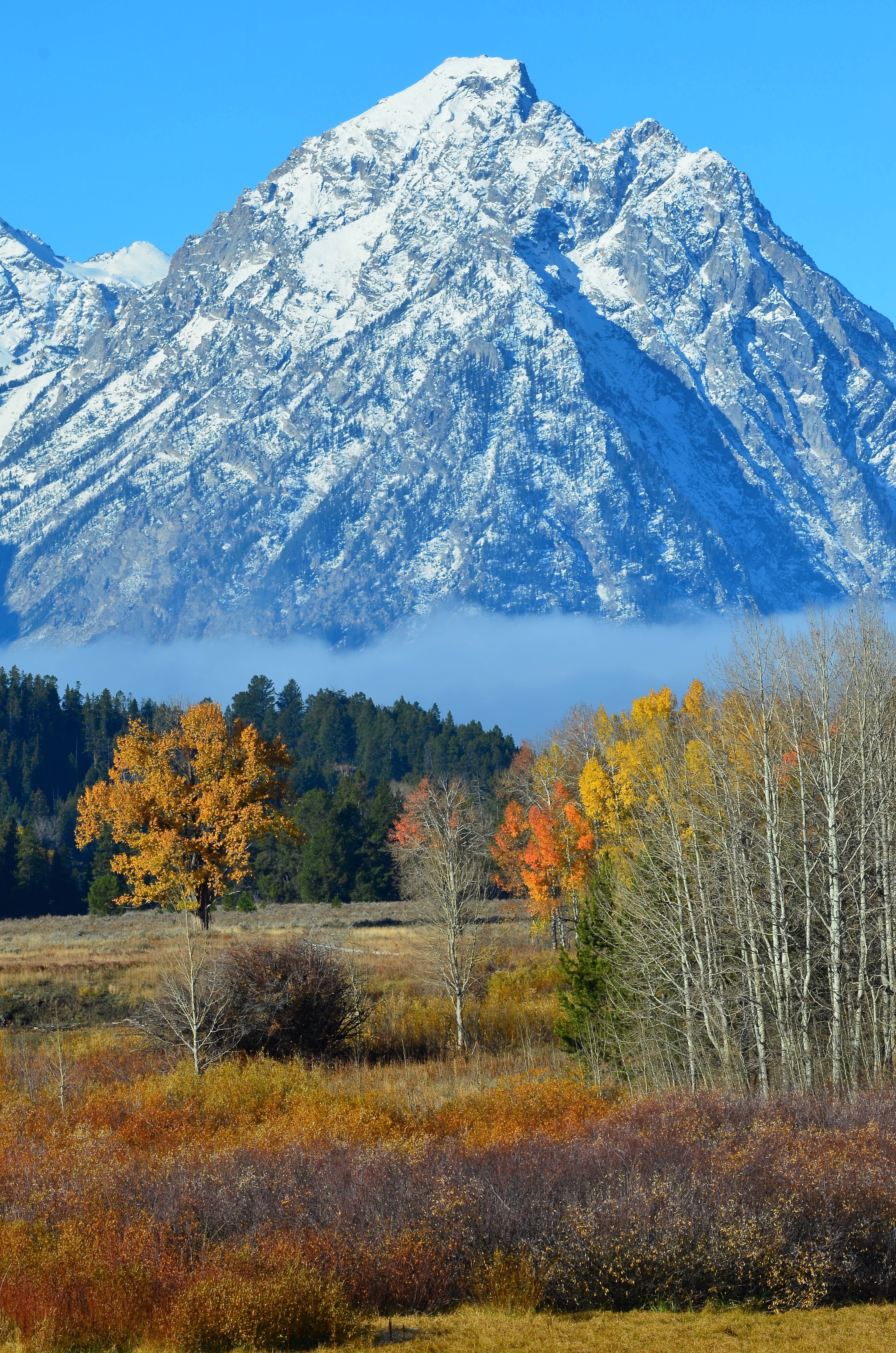 The Hardest Job In Banking?

Emily Glazer of the Wall Street Journal writes that Mary Mack, the head of retail banking at Wells Fargo & Co., must change the sales culture of the firm. In the wake of a settlement with regulators Wells Fargo scrapped sales goals for retail bank employees but the bank has not abandoned cross-selling, efforts to sell multiple product to individual households. Mack, who previously ran the bank's brokerage operation, told employees that the bank is working on a new performance plan 'based on updated metrics around customer service, growth and risk management.' With sales goals scrapped, Mack has stated that the bank will calculature fourth quarter performance by evaluating customer-service metrics. Wells Fargo is already paying the price for a scandal in which branch employees opened as many as 2 million accounts without customers' knowledge. During the bank's third quarter earnings report it said consumer checking account openings fell 25 percent and credit card applications dropped 20 percent.

Writing for American Banker, Rolland Johannsen, a senior consulting associate at the Capital Performance Group, encourages banking executives to deeply examine their businesses in the wake of the Wells Fargo scandal and ensure that they're rewarding the right kind of behavior. Among the questions he encourages executives to ask:

Johannsen writes that 'if this analysis is done in a transparent and supportive way, it will help to provide confidence that extraordinary performance is not being achieved through unethical behavior.'

Writing for Fortune, Leena Rao reports that PayPal's popular payments app Venmo is on track to process $20 billion in payments per year. PayPal acquired Venmo as part of its $800 million acquisition of payment processing startup Braintree in 2014 and the app has become a popular vehicle for small, cashless transfers, be it reimbursing a friend for dinner or paying your share of the rent. In the third quarter, Venmo processed $4.9 billion in payments, up 131% from the same quarter in 2015. At the same time, visibility around Venmo's profitability is lacking. Earlier this year PayPal began generating revenue from Venmo by letting merchants accept it as a payment option. While merchants are charged a small fee for each transaction PayPal hasn't released these revenue figures.

Don't Kill Your Branch Just Yet

While consumers continue to flock to mobile apps, a new study from Market Force Information finds that the in-person experience at branches is still vital. One-fifth of respondents in a survey encompassing 9,500 participants indicated that they went into a branch in the last 90 days to speak with an advisor about new products and services. Those who did reported 5 percent higher satisfaction levels than those who did not enter a branch and they were 8 percent more likely to recommend the bank to others. In other words, the branch can be a valuable referral channel:

Even as mobile banking gains ground, the physical branch is unlikely to disappear anytime soon. 'A more likely scenario is that, similar to what we’re seeing in other retail industries, physical banks will be reinvented and have more specific, dedicated functions to service consumers in person,' said Cheryl Flink, Chief Strategy Officer for Market Force Information.