To branch or not to branch? That’s the hot topic of this month’s EFN, as we distill recent industry discussions to three insightful news articles specifically about the future of bank branches.

Digital and branch are still married 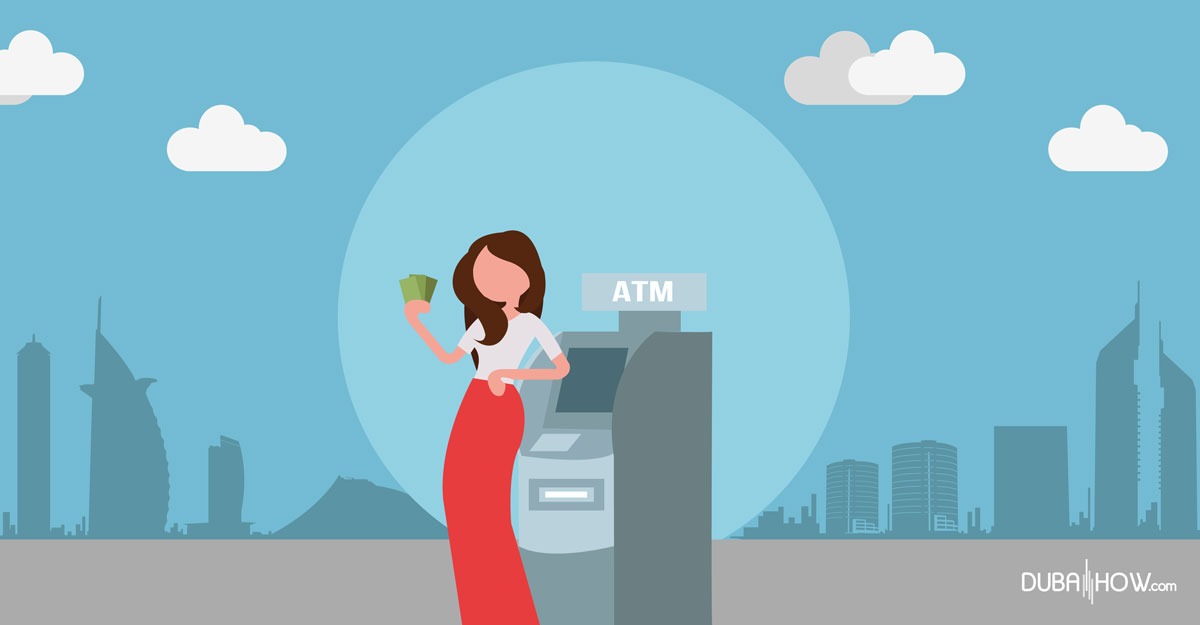 As reported on by Bill Streeter of The Financial Brand, “the ongoing debate over the future of branches in an increasingly digital world just got even more complex.”

Streeter references recent data from J.D. Power & Associates, who shared at April’s Financial Brand Forum that “the percentage of consumers now banking digitally continues to rise — yet nearly three quarters continue to use branches along with digital channels.” In addition, “The biggest banks have a higher percentage of digital-only customers and offer advanced online account opening where customer satisfaction is improving. Yet they fall short in measures of in-person customer experience, where mid-size banks have an advantage.”

Consequently, digital and branch capabilities are “still very much married,” said Joe Wheeler, Senior Director, Mid-Size Bank Practice Lead at J.D. Power, in his presentation, and as quoted by Streeter. He also reported that mobile satisfaction has been flat for six straight quarters despite huge industry investment. “Mobile banking and digital banking generally [are] table stakes now. People have come to expect it.” Read the full May 13 article here.

For further reading on the topic, check out this article on why mobile banking security features are so important, and this podcast on how BBVA overhauled its mobile banking app. 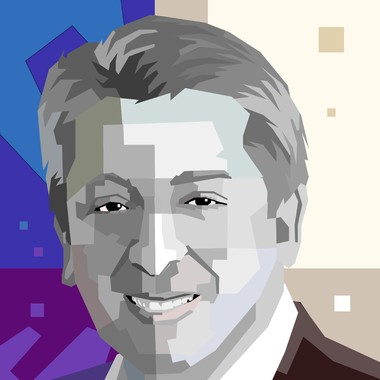 Cornerstone Advisors analyst Ron Shevlin wrote an insightful column for Forbes.com about digital banks. The issue, Shevlin argues through several studies, is threefold. First, the channel (or customer access point) people use has nothing to do with their conscious decision to do business with a physical bank or a digital bank. Americans want “better tools, rates, and/or rewards.” So they “accessorize” their primary checking account to get those things. And the providers of those things “just happen to be called digital banks.”

Second, the reason Millennials in particular will use a branch location isn’t because they want the human touch, it’s because their primary bank’s “digital delivery capabilities aren’t good enough.” They want convenience, Shevlin writes. For the most part, “that ‘convenience’ has been replaced by technology. Or at least, it should be.”

Third, no matter what people want, the fact is that all banks need to be become digital banks. Not necessarily in the delivery model, but in the “front- and back-office processes.” It’s called digital transformation, and, Shevlin argues, “it’s not a project (and certainly not a strategy) – it’s simply a point in the evolution of the industry.” Read Ron Shevlin’s full article here. 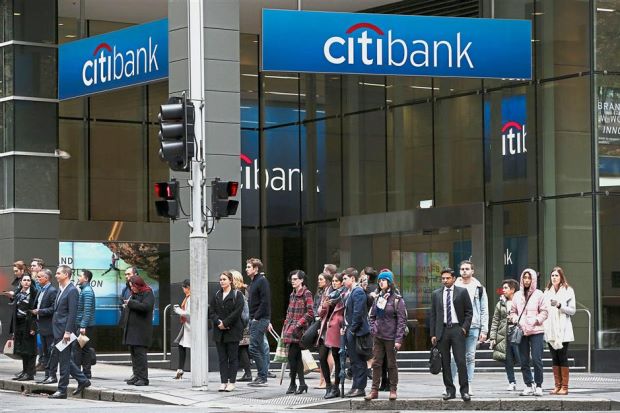 Going against the grain of its megabank competitors JPMorgan and Bank of America, Citigroup has been shedding its physical branches in an all-digital push, reported The Wall Street Journal.

“In recent months, the bank … rolled out a new account through its mobile app aimed at credit-card customers. And it is targeting potential customers with mobile-banking offers tied to the rewards they get for cards.”

The Journal continued: “Other big banks are ramping up their digital offerings too, but they are doing it alongside their giant branch networks. Citigroup is wagering that many of those locations—more than 4,000 each for JPMorgan and Bank of America—will become burdensome.”

Check out our latest infographic on the financial industry: 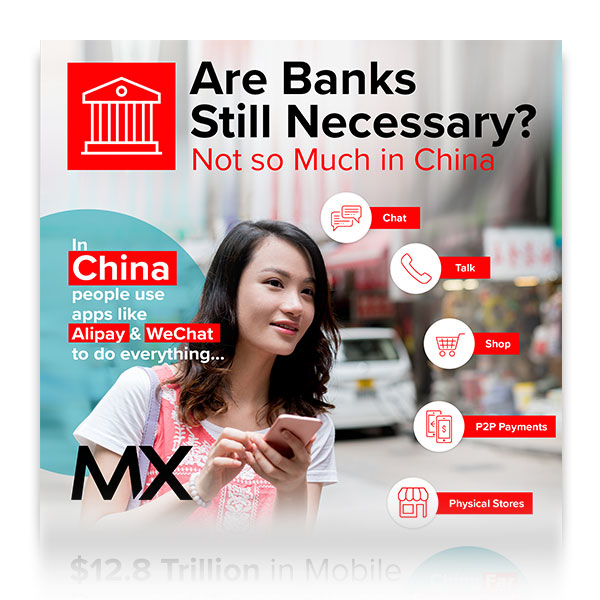 Have a suggestion or comment for Essential Fintech News? Please email press@mx.com.