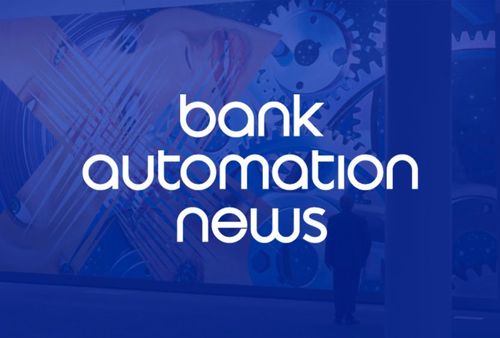 “MXaccess is a fully featured API platform, so every provider of financial account data can have a data-sharing API,” said Brett Allred

The first, MXaccess, is an open finance API platform designed to improve data sharing for any provider of financial account data, thereby streamlining open banking. That is where banks and FIs provide access to banking and other financial data to third-party financial services providers to expand capabilities.

Allred told Bank Automation News that MX will share MXaccess’ source code with clients’ IT teams if they wish. The API platform was announced last year as a validation product and was called MX Portal during an early adopter stage.

The Lehi, Utah-headquartered MX developed MXaccess to provide visibility into customer data sharing and enables tokenized access from data providers to recipients — mainly aggregators, fintechs and other FIs. MXaccess is built on the nonprofit Financial Data Exchange‘s standards and delivers credential-free access to data, according to MX, which was founded in 2010.

The platform gives the FI control of data sharing via a dashboard that allows visibility of shared channels, and access can be revoked “at any time,” the company said.

The API-based approach removes the need for screen scraping — gathering data from user display fields to be transferred between applications — a process that was causing problems for $1.16 billion Maps Credit Union.

“After making several updates to our online member digital experience, Maps Credit Union began getting calls from frustrated customers who didn’t understand why their apps like Venmo, Robinhood and Acorns couldn’t access their accounts,” Chris Giles, chief experience officer at the Salem, Ore.-based Maps, said in a statement.

“The fault was really with the data aggregator, who relied on screen scraping, looking for data in places that it didn’t exist, causing broken connections,” Giles noted. MXaccess helped the credit union improve customer experience and reduce broken connections.

If screen scraping is taking place, related problems will likely get worse in time, Allred said. “Imagine having 100 times more scraping than is happening today, 100 times more traffic hitting your servers ― fintechs are growing fast,” he said. “Scraping is an unnecessary tax on your infrastructure; it’s far more efficient to share the data via an API.”

MXaccess can be deployed as an on-premise solution or self-hosted platform as well as a multitenant solution, according to MX.

MX has raised a total of $450 million in four funding rounds, according to Crunchbase.