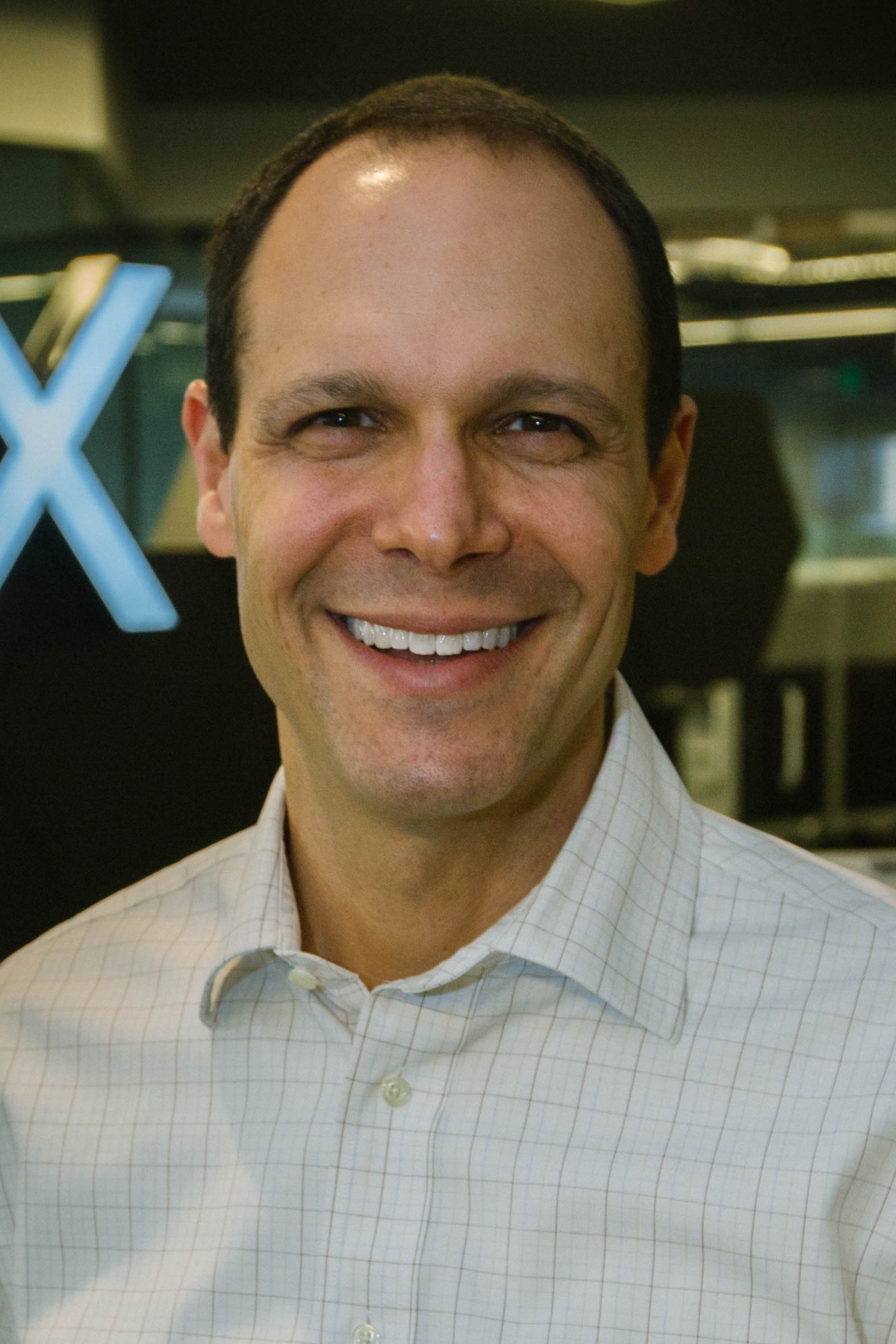 As vice president of sales operations at Iron Mountain, Holzman co-led the redesign of the company's go-to-market approach while building sales operations. He served as co-CEO and CFO at ObserveIT, where he brought the business to cash break-even and refocused on growth. At Rapid7, Holzman led the original funding and recruited the team, and he has been the company's longest-serving outside board member at ten years.

As COO of MX, Holzman is tasked with helping accelerate the MX mission to empower the world to be financially strong and using the industry's best financial data to improve the lives of individuals everywhere.

"In the last year alone, our customer base has grown from 1,100 to 1,800 financial institutions and fintechs, and with that kind of accelerated growth comes the need for a COO who knows how to rapidly scale an organization," saidRyan Caldwell, CEO of MX. "Ben Holzmanis perfect for this role. He has built and guided fast-growing enterprise software practices and sales teams at some of the world's most respected organizations. He will help fine-tune our operational approach as we move MX into the future."

"The proper use of big data is rapidly reshaping most industries on this planet - including banking and fintech," said Holzman. "The impact that aggregated, clean data will have on this industry is almost mind-boggling. MX is both an established and a fast-growing leader in this space and playing a significant role in its future. The more I've followed the MX team over the last couple years, the more excited I've become to be part of this rare opportunity of empowering people and financial institutions through data."

Holzman received a BSE in Biomedical and Electrical Engineering fromDuke University, and an MBA from theMIT Sloan School of Management.

About MX
MX, the leader in actionable financial data, enables financial institutions and fintech providers to grow faster, reduce costs, and deliver exceptional customer experience. In doing so, MX is empowering the world to become financially strong. Founded in 2010, MX is one of the fastest-growing fintech providers, partnering with more than 1,800 financial institutions and 43 of the top 50 digital banking providers. For more information, visit www.mx.com.