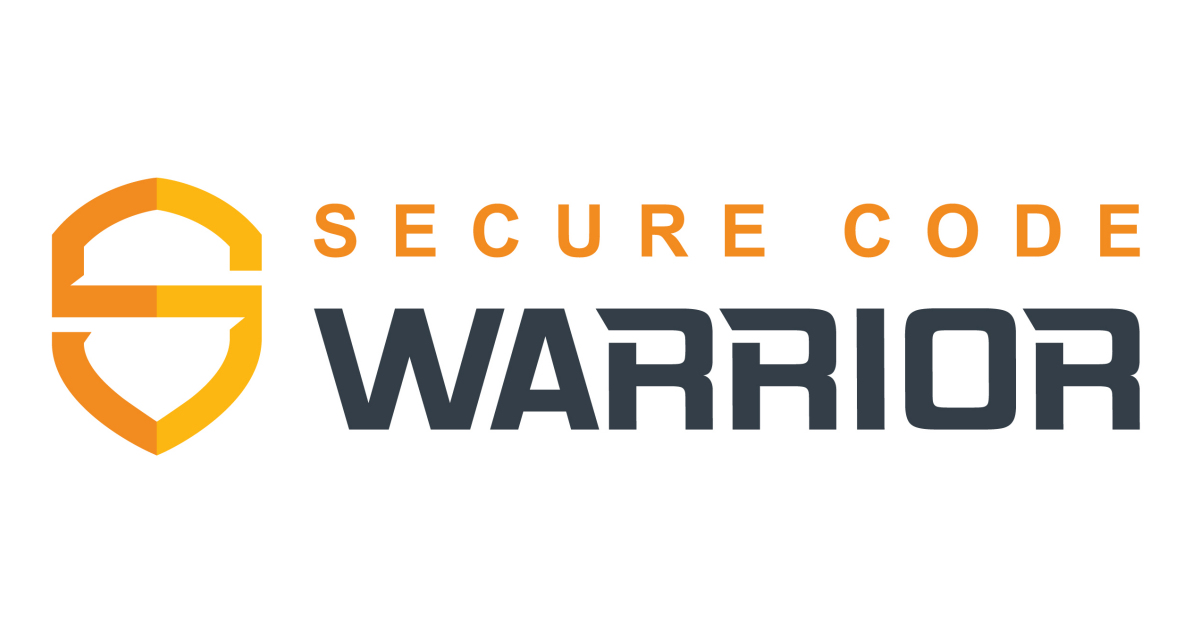 Every engineer gets the joke,“There are only 10 types of people in the world: those who understand binary, and those who don't.”

Likewise, when it comes to secure coding, there are only two ways engineer will do it: Make them do it (spoiler alert: it doesn’t work), or gamify it. MX is doing the latter. The award-winning MX engineering team just launched the secure code gamification training platform Secure Code Warrior, which “helps developers to think and act with a security mindset" ...

Making code secure has become a national issue, as this recent story illustrates.

To that end, Secure Code Warrior has been a hit so far with the MX engineering team. It’s making sure they not only understand the code, but that they secure it -- in an engaging, competitive way. 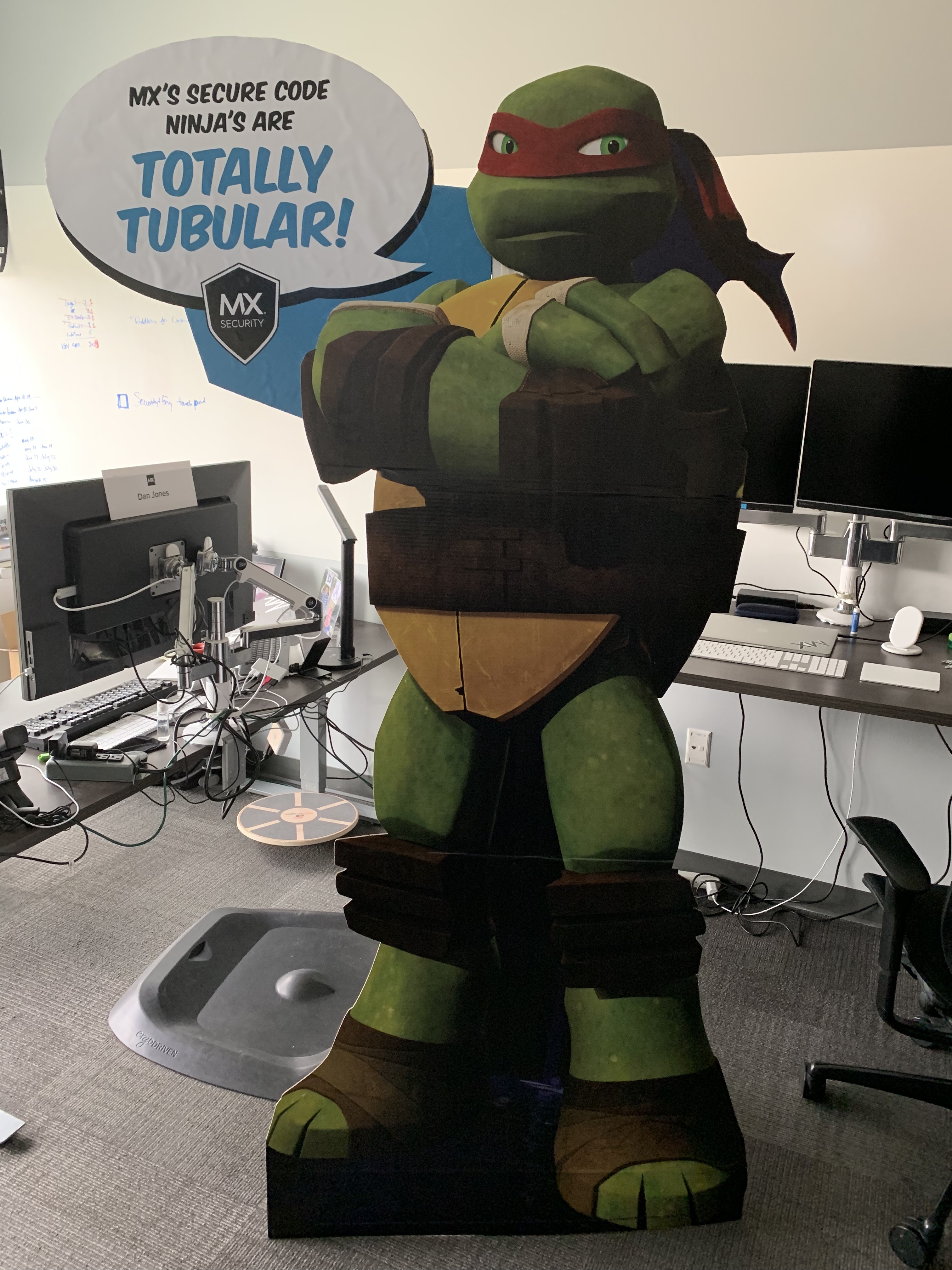 Jones calls attention to the fact that code security initiatives -- like Secure Code Warrior -- are not only gaining in popularity and increasing in usage, but are now required by many large organizations. MX is one the few fintechs doing the same. And it’s working.

“It’s amazing what this has done for our team already,” says Jones. “It has changed the mindset about security from a negative ‘Hey, you didn’t code that securely!’ to a positive ‘Hey, you found some insecure code and fixed it - great job!’”

Part of the lure are the prizes involved. 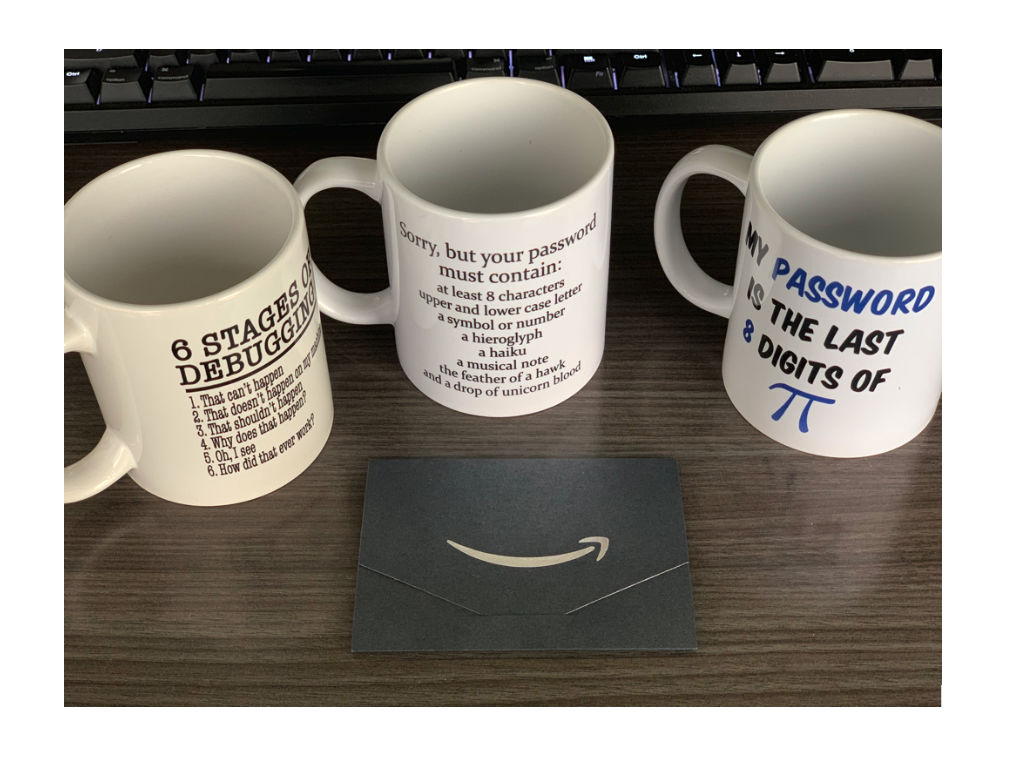 Prizes for the top “insecure code fixers” range from a Retro Pi gaming system to Amazon gift cards to coffee mugs only an engineer can enjoy (see image).

Plus there’s one more benefit: “Secure code makes for secure finances,” says Jones. “What we’re doing is furthering MX’s mission to use clean data to help finances be the way they should be, and to empower people with financial strength. You can’t do that without code that’s secure.”

Secure Code Warrior is one more way MX is showing its leadership in fintech and the entire software industry. The MX Engineering team was recently featured as the cover story of Software Executive Magazine, and was prominently featured throughout Gartner’s 2019 Planning Guide for Software Development and UX – highlighting how the “MX Engineering Way” is a model in the industry. (Note: while the report is only accessible by Gartner clients, the premise behind it is highlighted in this article in TechTarget.)