MX hosted Patriot Boot Camp, Aug. 22-25 at the MX offices in Lehi, Utah. The event was featured in a story on the KUTV 2News website.

Click here for the article or read the full story below. 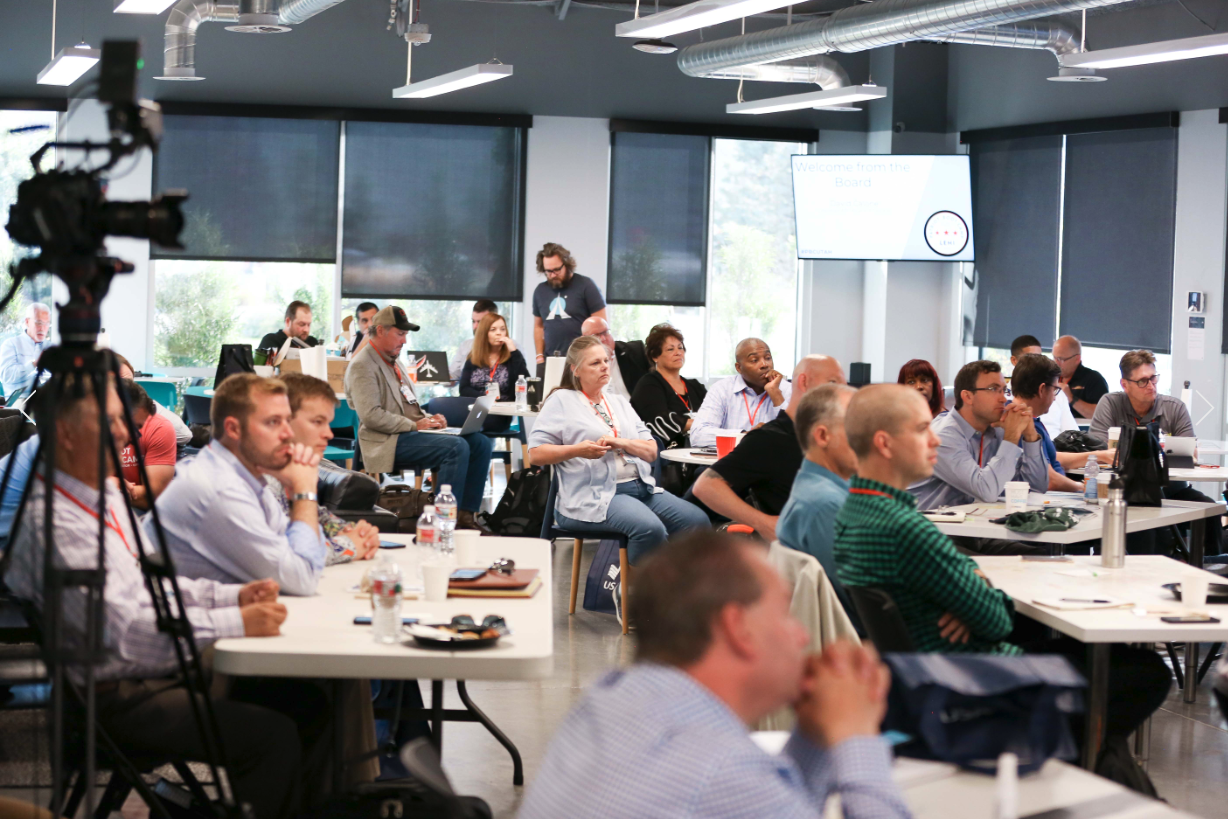 Patriot Boot Camp is a not-for-profit organization designed to help current military, veterans and their spouses launch their own businesses. Ideas for new businesses ranged from roasting crickets to stun grenades to an Uber for kids to helping cure cancer.

The three-day camp was hosted at MX's headquarters in Lehi, and featured 21 volunteer speakers and 41 mentors.

'Utah is rich with the startup mentality,' Don MacDonald, the CMO of MX said.

Local veterans were taught to use their military backgrounds to help launch their own startups.

'The entrepreneurship road is a tough road,' Daniel Lunz, CEO and founder of Capsulomics, said. ' This weekend was such a great experience... It's the fuel that we needed... and made us feel special.'

McDonald says veterans make good entrepreneurs because they are taught to build the best teams, align resources well and are pristine at execution.

'They are very purpose and mission oriented,' he said.

Since its institution in 2012, PBC has had over 850 graduates. This year's class was composed of 32% women entrepreneurs and 23 different states were represented.

A former U.S. marine is one of the program's many success stories.

Lamine Zarrad, who immigrated to the U.S. as a Soviet Union refugee, joined the marines and was deployed to Iraq. In 2015, Lamine attended Patriot Boot Camp. Now, he is the CEO and founder of Joust, a successful startup, according to a press release.

Lamine is also now a PBC mentor, who returns to the boot camps to help 'return the favor' and help other veterans succeed in their businesses aspirations.

MX recently signed a four-year sponsorship of PBC. MX is the leading data platform for banks, credit unions and fintechs, enabling its clients and partners to easily collect, enhance, analyze, present, and act on financial data