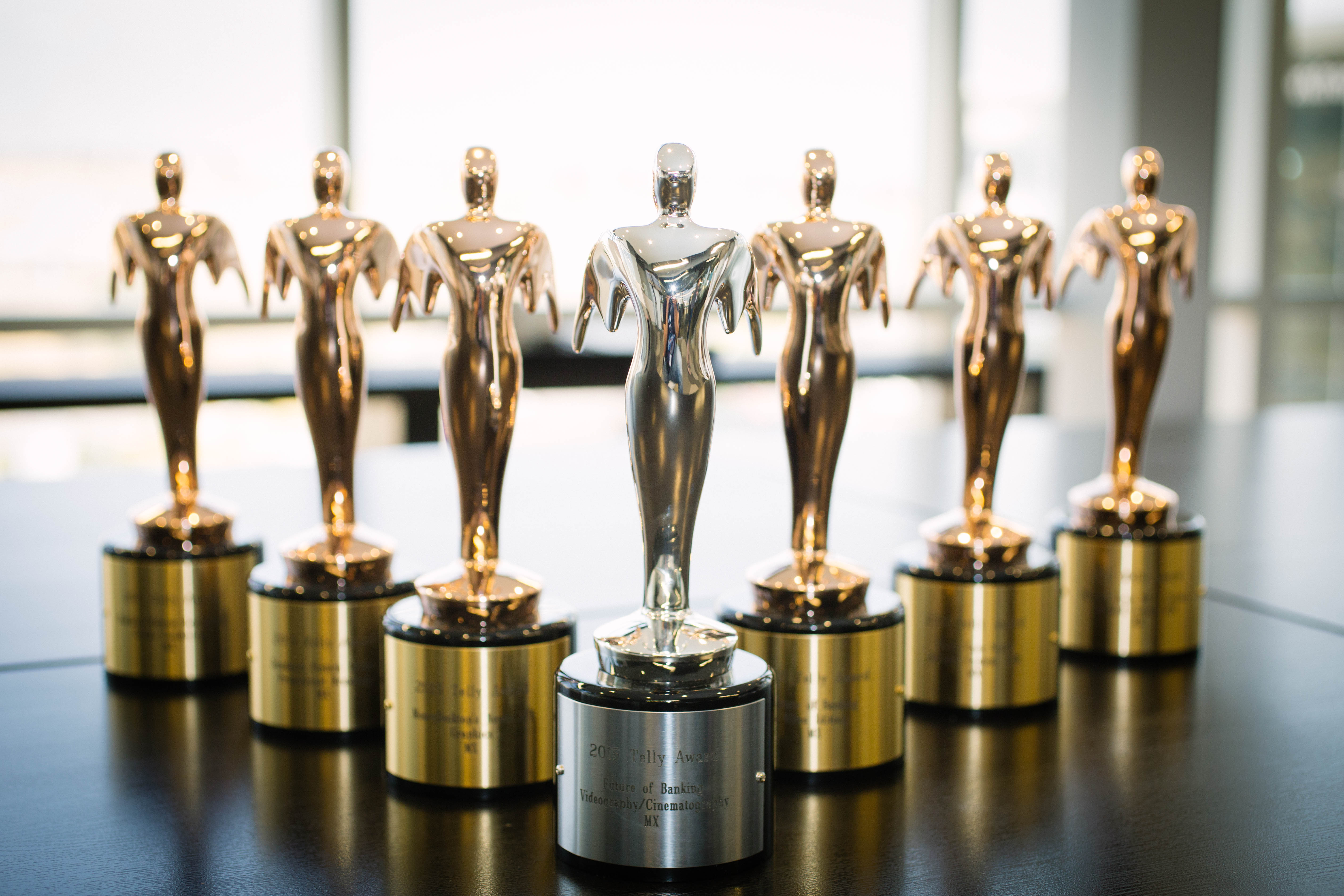 Continuing more than a half-decade tradition of winning awards annually for its world-class video production, MX has won two Silver and two Bronze trophies in the 40th Annual Telly Awards.

The Telly Awards honors excellence in video and television across all screens and is judged by leaders from video platforms, television, streaming networks, production companies and including Vice, Vimeo, Hearst Digital Media, BuzzFeed and A&E Networks.

MX won in 2019 for the following videos and categories:

”MX is pushing the boundaries for video and television innovation and creativity at at time when the industry is rapidly changing,” said Sabrina Dridje, Managing Director of the Telly Awards. “This award is a tribute to the talent and vision of its creators and a celebration of the diversity of work being made today for all screens.”

This winner’s announcement caps a year-long celebration of the 40th Anniversary of The Telly Awards. Throughout 2018-2019, The Telly Awards celebrated four decades of honoring the video and television industry, whether through its inaugural international screening series or its online video interviews with industry experts. This year also saw the continued expansion of new categories further to the awards’ recent initiative to rebuild the honors for the multi-screen era. New categories included serialized Branded Content and expanded Social Video categories.