The Winners of the 36th Annual Telly Awards have been announced and we're happy to say MX has won SEVEN Telly Awards! To date, we are fortunate to have won 14 total Tellys. 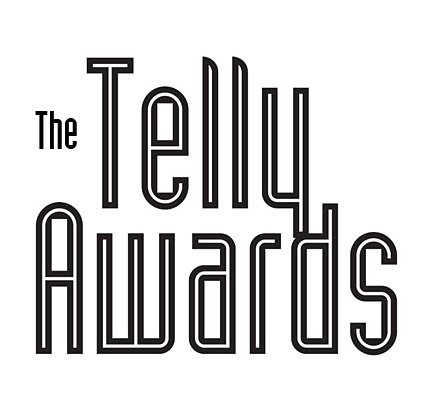 With nearly 12,000 entries from all 50 states and numerous countries, this year’s Telly Awards has been one of the most successful and competitive in the long history of the Telly Awards. A highly respected national and international competition, the Telly Awards annually showcases the best work of the most respected advertising agencies, production companies, television stations, cable operators, and corporate video departments in the world.

Click the video name to watch the award-winning videos:

Congratulations and HUGE round of applause for our video team (Dan, Trevor and Blake, we're talking about you). They rock. 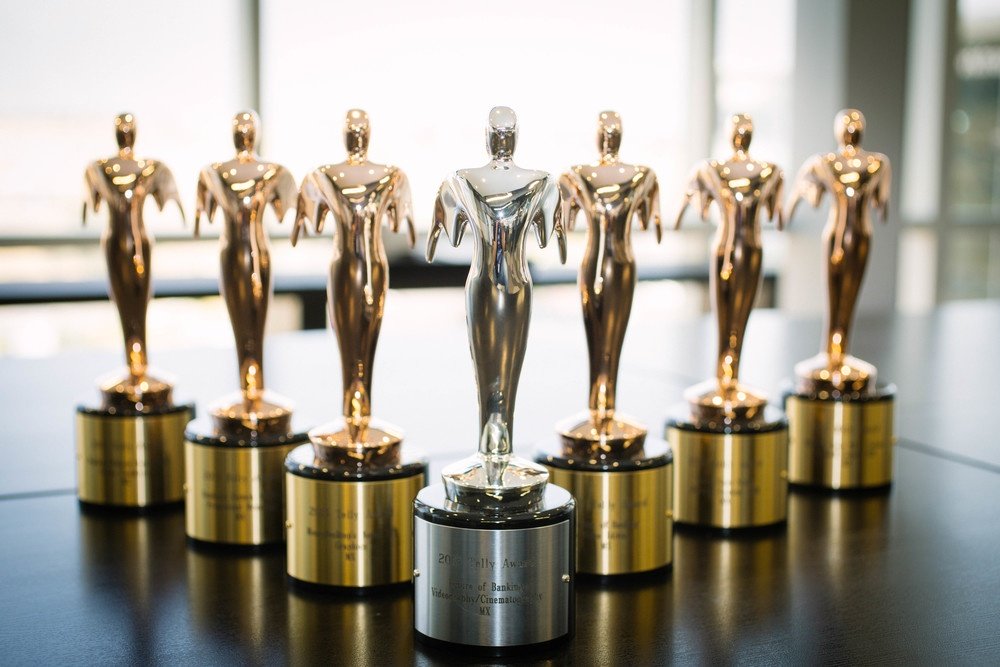