MX CEO Ryan Caldwell was featured in the Forbes column 'Listen To Your Gut, Verify With Data.' Read the full article here or below.

'[Ryan Caldwell] is one of the rare CEOs who is personally 'ambidextrous' in his ability to operate with both a high degree of instinct and a high degree of respect for the AI and data he is able to compile. His best takeaway from our interview: 'Listen to your gut; but verify with data.'' 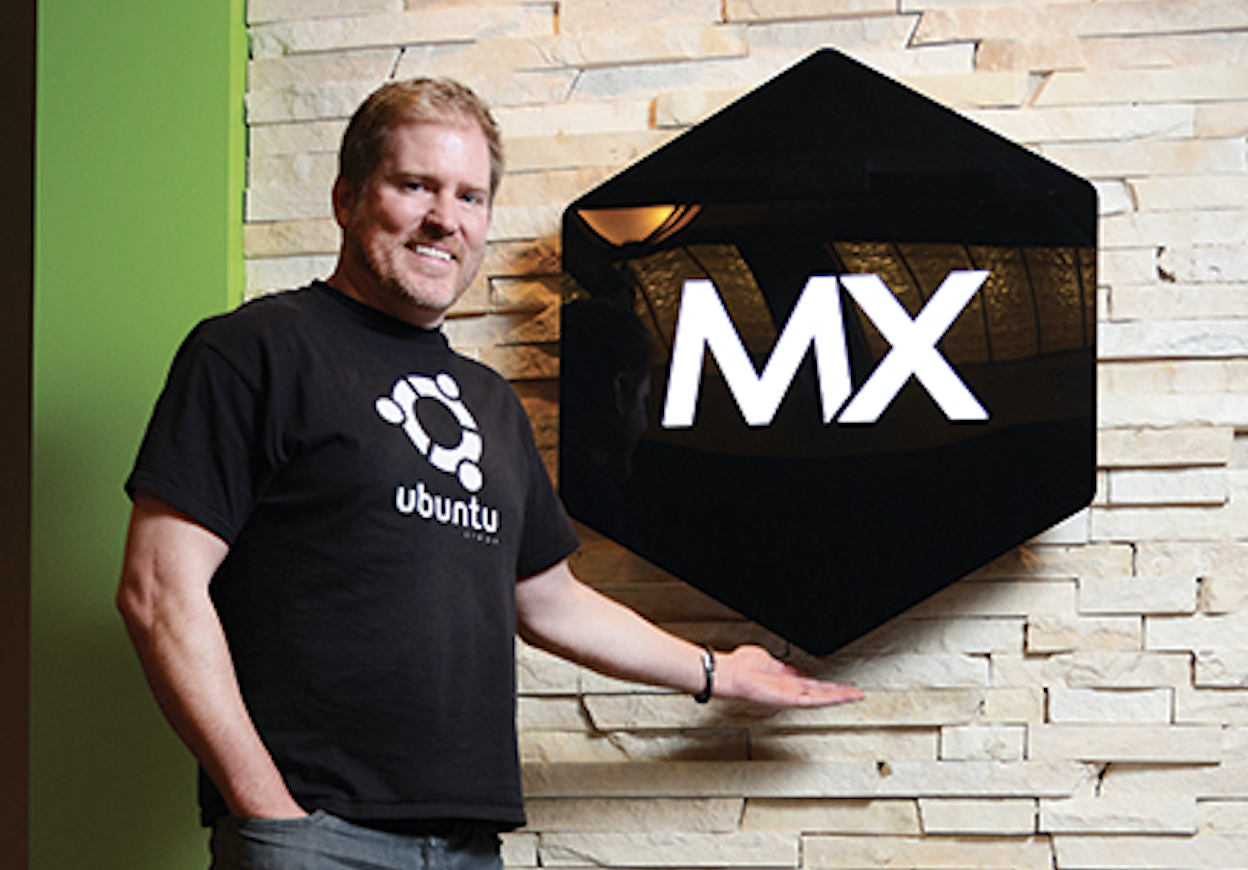 Listen To Your Gut, Verify With Data

Instinct is one of the most powerful tools an entrepreneur can have. I talk frequently about “listening to your gut.” But where does the balance between great instinct and empirical evidence lie?

Some experts argue in favor of empirical data over gut feel to the degree they declare the need to “drive out decision making based on intuition and gut feel as ruthlessly as the Spanish Inquisition rooted out heretics (and for better reasons).” (Andrew McAfeeinHarvard Business Review). Others maintain the opposite position, cultivating as much intuition as they can possibly get.

Ryan Caldwell strives to balance his dependence on 'gut instinct' with empirical proof.

This week, however, I spoke to one of the most interesting founders and CEOs I know, Ryan Caldwell, the founder and CEO ofMX, in a role he has held since 2009. His company sells data solutions to help financial institutions and fintech clients collect, enhance, analyze, present and act on their financial data more easily. It’s an empirical big data solution. Yet he is one of the rare CEOs who is personally “ambidextrous” in his ability to operate with both a high degree of instinct and a high degree of respect for the AI and data he is able to compile. His best takeaway from our interview: “Listen to your gut; but verify with data.” Wise words. The following is a deeper view at the things he had to say about the personal experience of leading a high-growth technology company for the past 9-10 years.

Williams: You are heading this company in an area (Lehi, Utah) that is especially favorable to high growth. So how have you spurred your own growth?

Caldwell: Our growth has been a stepped process. Sales and customer wise, the biggest step was selling to larger financial institutions, ranging from banks and credit unions with $500 million assets under management, to billion and trillion-dollar banks and beyond. After starting the company in 2010, we kept working our way up in steps and stages. Part of the reason for that was because financial institutions wanted to be reassured that we’ve already handled customers about their size.

Williams: Do you have any hiring secrets?

Caldwell:The No. 1 thing that draws people to MX is our mission. We are empowering the world to be financially strong. MX is addressing one of the core issues for humankind, which is people don’t have visibility into or clarity about their finances. Finance is a critical part of life. So much of the intangibles that we care about -- whether it’s family or health or otherwise -- are directly correlated to financial flexibility and emergency funds that may or may not be available to most people. This is a universal issue. We’ve learned that when talented, cause-driven people realize they can have an impact here to that end, there is a domino effect and people want to come work here. It’s a pretty powerful driver to our hiring.

Williams: How do you maintain culture during phases of high growth?

Caldwell:For any company, maintaining your values and strong culture during high growth is not easy, and we have learned that from experience. From the beginning, we had been so clear on where we were, and our values, that we clung together as a group. But as we scaled, things started breaking. We realized our core values were not always shared by potential new team members – as now you had two or three degrees away from those original people.

So what we did was revisit and re-emphasize our seven values with the new members of the company, asking them: “Do you believe in these values?” If not, we realized this person probably wasn’t a good fit. Going through that process was a period of growing pains where we had to be willing to have a more in-depth hiring and review process to ensure there was a cultural fit. For a short period, our team shrunk slightly before we got our rhythm there and then the team started rapidly growing again. We decided that we preferred to lose some hires who were good but not great – to keep that one bad hire out. And that was how we did and have been able to maintain our culture during our rapid growth.

Williams: You have spoken publicly about your baby daughter’s health crisis – and all of this occurred while you’ve been heading up MX. How did you manage it all?

Caldwell:There is something very special and different about the team at MX. It is hard for me to properly express my gratitude for the types of people they are and for how they supported me through that extremely tough time. When a calm, precautionary visit to the ER with a 2-year-old girl – to get her IV fluids because she was unable to keep any fluids down on her own – turns tragic when there is a fatal drug mixup, your world can get flipped upside down faster than you could ever imagine. Less than an hour later, a stomach bug led to my little 2-year old daughter being put on life support and officially given no chance of recovery. The MX family rallied around me and my wife so that we could focus entirely on our daughter during that time as we frantically searched for possible paths. I get emotional just thinking about it. My wife and I never went home but stayed at the hospital or hotel right next door the entire time she was on life support. I took executive meetings and even investor meetings at the hospital in the cafeteria, gardens or decks. The company, in almost all regards, did extremely well during that time because of the team all leaning in. Because of that support, which allowed my wife and I to put a tremendous amount of effort in to Chloe’s recovery, a little more than five months later she beat all odds, recovered and was brought off life support successfully by an extremely talented team of doctors in Berlin, Germany.

Williams: Are there any other secrets you’re willing to share to other early stage or growth stage entrepreneurs?

Caldwell: My co-founder Brandon Dewitt, and the rest of our executive team from our CFO James Dotter to our Chief Customer Officer Nate Gardner and everyone in between, realized that everything comes down to your people, your team – and your culture. And the culture you create starts with your values. When we considered what values would be most meaningful, we didn’t want to include the obvious things that everyone has, like “integrity.” When do you NOT want to have integrity? It’s not something that really guides the company because it’s a given.

So we came up with seven, now deep-rooted values that we try to embody in everything we do: Purposeful Contribution, Exuberance for Life, Founder Mindset, Foundation of Trust, Objectivity in Discourse, Cognizance, and Iterative Innovation. As a thread that runs through all our values, we believe that data should win. You can’t make decisions off your gut. You listen to your gut but then you verify with data. That, along with our mission and vision, is the secret to our success so far. And we feel we have only started.

David K. Williams is a serial entrepreneur, founder and chairman of DKW Ventures and author of 'The 7 Non-Negotiables of Winning: Tying Soft Traits to Hard Results,' availablehere.