Did you know that women are more likely to abdicate financial decisions to the men in their lives? For Robin Hauser, award-winning director and producer, this became personal as she became solely responsible for her financial well-being for the first time in 24 years after a divorce.

As a documentary filmmaker, women and money became the topic of Robin’s most recent film project, $avvy, and what she found was staggering:

The Consequences of Financial Ignorance

Robin says that the longer somebody stays on the sidelines of personal finance, the wider the financial confidence gap becomes. Ambient belonging, or how comfortable someone feels in a certain environment, highlights how women can feel when interacting with the modern financial ecosystem.

While the financial system isn’t purposefully designed to marginalize women, that is what is unintentionally happening. Societal messaging, combined with a wide array of intimidating or confusing terms, definitions, or acronyms, pushes women away from finances and distances them from that sense of belonging.

The ongoing change in perception of women in finances will happen when both businesses and consumers make a choice to eliminate the taboo of talking about finances, create open dialogue about financial education, and look for opportunities to demystify finances.

“When women are financially independent the world becomes a better place. This is not just a victory for women, this is a victory for everybody.” - Farnoosh Torabi, So Money, as shared by Robin Hauser during her keynote 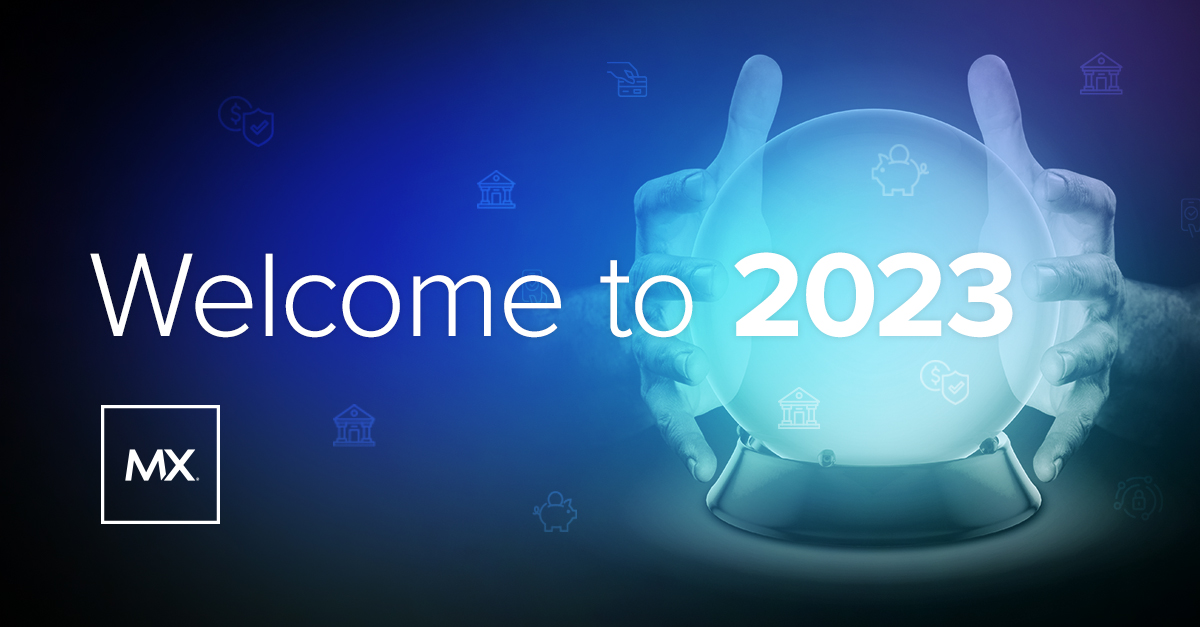 What Does 2023 Have in Store for Banks and Fintechs?

2023 is another year to create better money experiences. Here’s a roundup of 2023 predictions from finance and fintech experts. 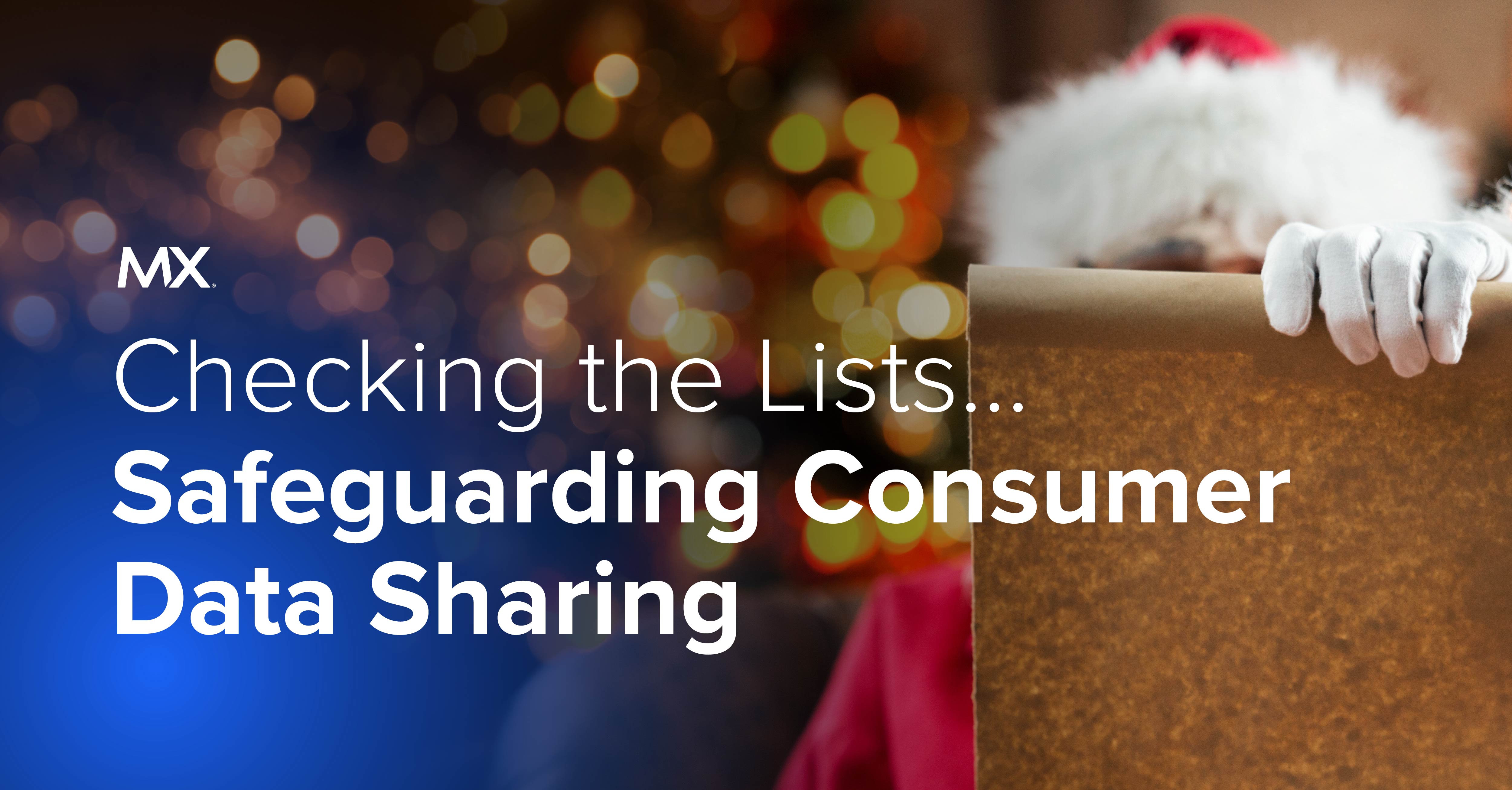 Data sharing enables more personalized products, insights, and recommendations, but it can create greater risk if not secure...