Financial Concerns No. 1 Among Americans Today 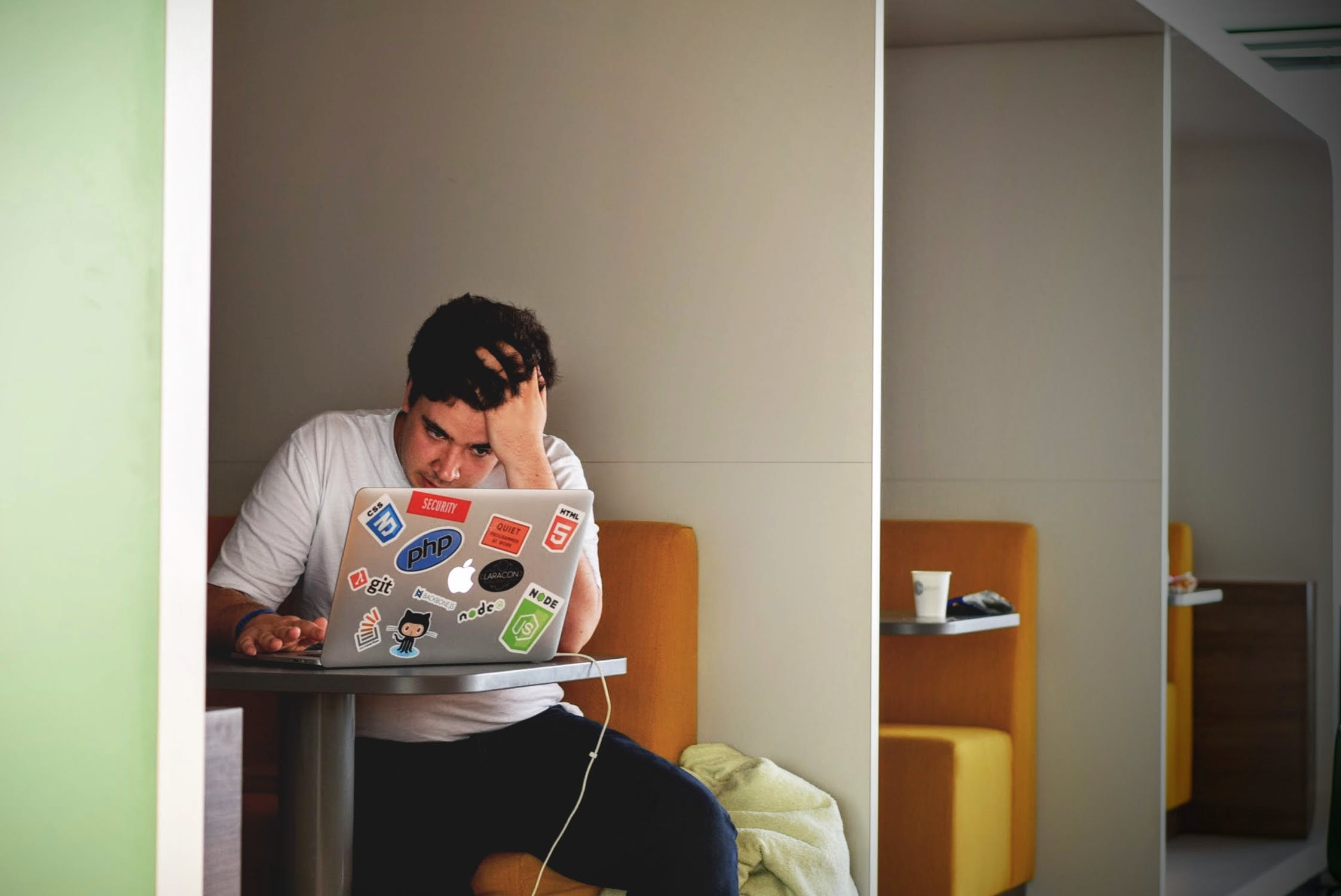 What do you worry about each day? For some people it’s health, a job, or maybe a child’s behavior. According to recent reports, however, most Americans are worrying about money more than anything else. Are you?

A study from Northwestern Mutual called the 2018 Planning & Progress Study found that 44% of people who responded to the survey reported worrying about money more than anything else. More so, about 25% say their top worry was their personal relationships and another 18% reported worrying about work – indicating that finances remain their biggest concern significantly more so than other common worries.

The same survey found people are more worried about money than they have been in the past, compared with the same survey conducted in 2015. About 37% of people said they have a moderate to high level of concern over retirement. And, 41% are worried about planning for retirement. Another 46% reported they may outlive their savings. This is up from a survey in 2017 which showed just 40% were concerned about outliving their savings.

Why Are People so Worried?

Speculation on why Americans have growing concerns over finances point to a variety of factors. Generation X, for example, has had difficulty putting funds away for retirement due to the Great Recession and housing market crash. For Millennials, concerns over growing student loans remains a potential concern. Here’s a closer look at what’s behind these concerns.

The same survey noted found 20% of Americans have not saved anything for their retirement years. It also found 10% have less than $5,000 put aside for retirement. This is just a small fraction of the cost to live a single year in retirement. Healthcare alone is likely to cost $10,000 or more annually. Add to this the fact that people are living longer, want to remain in their homes longer, and have not likely paid off their mortgage by the age of 60 – it’s clear why retirement is a concern.

It’s not that people don’t want to plan for their retirement that’s causing these concerns. Rather, it’s that their income doesn’t allow them to save for retirement. Without pensions and contributions from employers, putting money aside is simply hard for the average American.

Switching Jobs Is Too Risky

If people don’t have enough income, why don’t they simply seek new employment? Fear is a key contributor. Many people remain trapped in a low paying job that does not meet all of their financial needs – including planning for retirement – because they fear moving into a new position. A new job comes with less security. What if it doesn’t work out? With the thought of inflation, increasing costs, and a lack of job security, many Americans are simply making due in a job that’s secure rather than taking the risk.

Money is at the heart of daily life. Many people lack an emergency fund for big expenses, such as large car repairs or medical bills. Financial stress comes from worrying about having spending money, making payments on time, and enjoying a good quality of life. The 2018 Planning & Progress Study found 45% of people say they miss out on social events because they lack the money to participate in them.

When Creating a Budget Isn’t Enough

A budget is an excellent starting point. It provides clarity on where you stand right now and gives you direction on how to plan for the future. But, it’s not the only step you can take to achieve your financial goals. Working with an advisor, refinancing debt, and increasing income may also be an option.

First, recognize your concerns are real. Many people are working longer, with 38% of people surveyed noting they will work until they are at least 70 years old. Some worry Social Security payments will not be enough to cover their needs. And health care risks are on the rise. All of these are valid concerns, but solutions exist.

Where Are Your Solutions?

The key to getting your financial situation under control is working with a financial advisor who can help you get started on the right path. These individuals work with people from all walks of life with a wide range of financial goals. They can help you create a budget, plan for retirement, pay down your debt, and increase your spending money. They can provide you with a clear understanding of what changes to make and what opportunities exist for you.

Even though it might be daunting, financial wellness is within reach. Start by taking a deep breath and taking action. Contact an advisor, they’ll help you create a game plan for achieving your financial goals, so you can build a healthy financial future for yourself and your family. 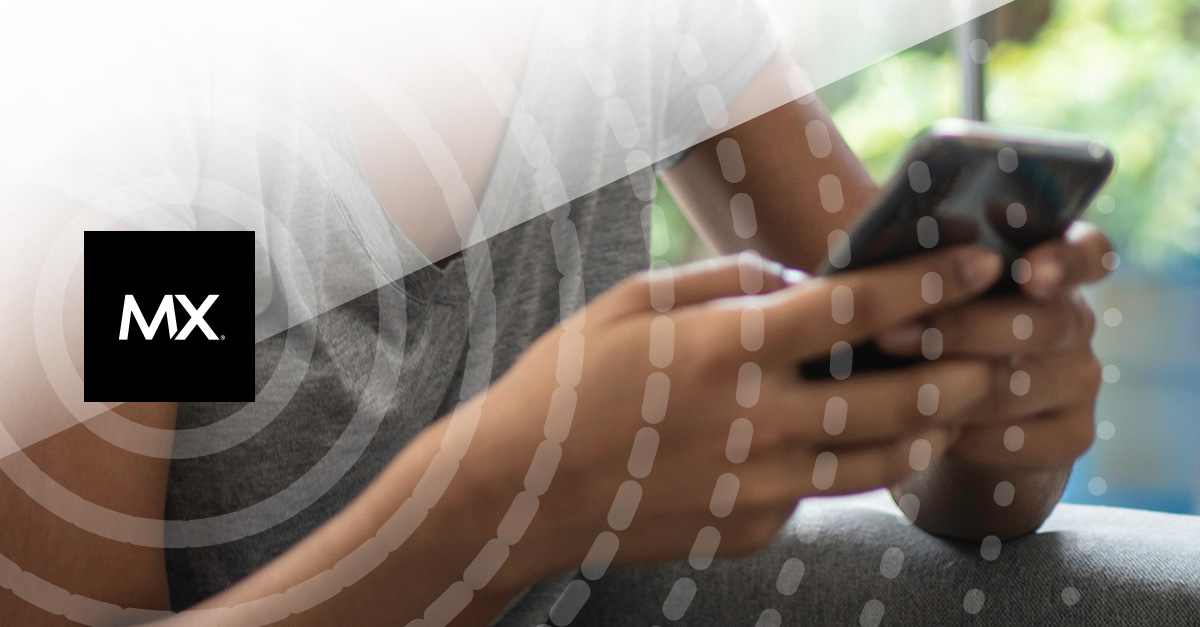 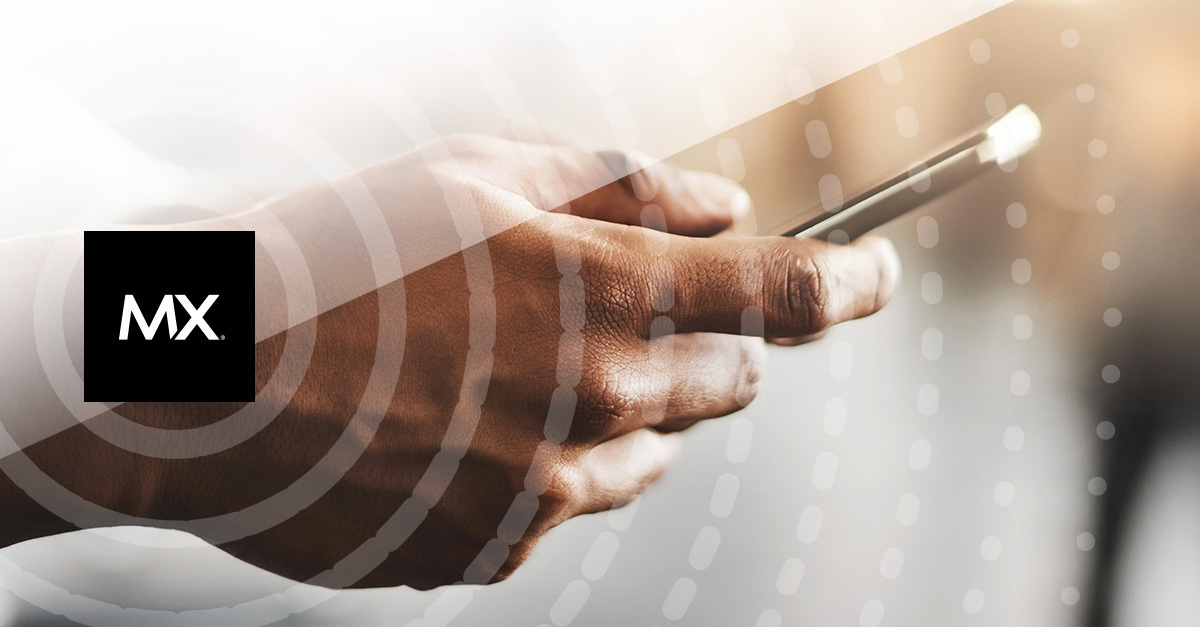 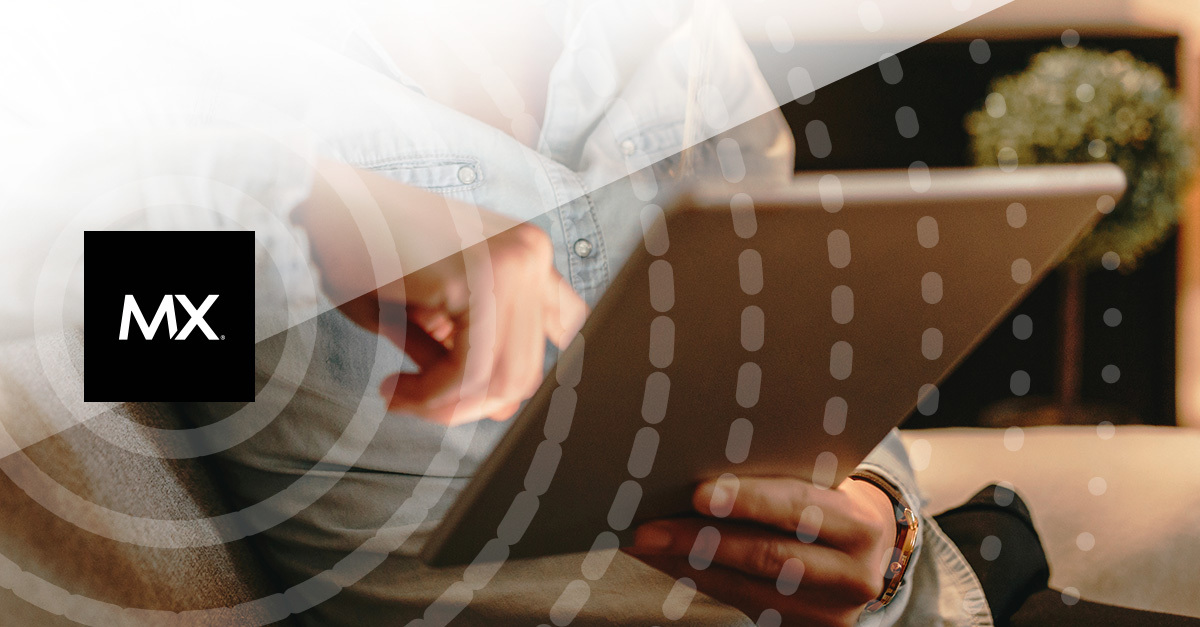